According to The Telegraph, they included people drinking and dancing to music.

This happened the night before the Queen was forced to sit alone at her husband’s funeral on April 17. 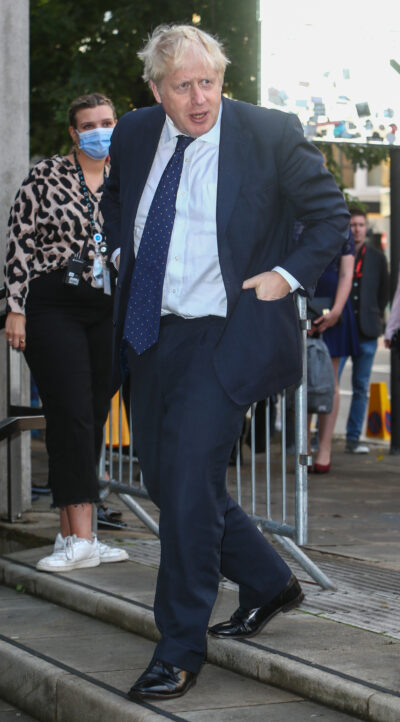 Downing Street has apologised to The Queen (Credit: SplashNews.com)

Downing Street apologises to the Palace over lockdown ‘parties’

Boris Johnson’s spokesman apologised in a public statement. They said the actions of Downing Street were “regrettable”.

“It’s deeply regrettable that this took place at a time of national mourning. No10 has apologised to the Palace,” the statement read.

Read more: Richard Madeley under fire on GMB for ‘defending’ Boris Johnson over No10 ‘parties’

“You’ve heard from the Prime Minister this week. He’s recognised No10 should be held to the highest standards and take responsibility for the things we did not get right.”

The spokesperson declined to add whether Johnson would personally apologise to the Queen at his next private audience with her.

However, they added that Boris understands the “significant anger” from the British public about lockdown-breaking events.

As a result, in response to the controversy, Labour leader Keir Starmer urged the Prime Minister to resign.

“This shows just how seriously Boris Johnson has degraded the office of Prime Minister,” he said. 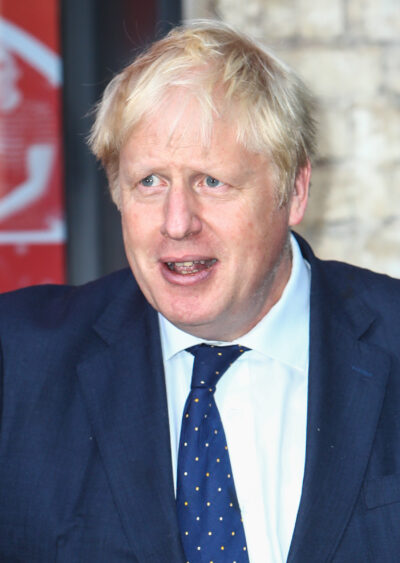 “The Conservatives have let Britain down. An apology isn’t the only thing the Prime Minister should be offering the palace today.

“Boris Johnson should do the decent thing and resign.”

However, a Number 10 spokesperson told reporters that Boris Johnson was not in Downing Street the day of the parties.

The country was in a period of mourning at the time. England was also still under strict Covid-19 rules that banned socialising with other households.

The Queen sat alone during Philip’s funeral, which left many royal fans heartbroken.

What do you think about Downing Street’s apology to the Queen?  Is it enough? Leave us a comment on our Facebook page @EntertainmentDailyFix.