Denise Welch has opened up on her past encounters and “personal beef” with Prince Andrew.

It comes after the Queen’s decision to strip Andrew of his military titles and royal patronages amid his civil sex case.

Appearing on today’s Loose Women (January 14), Denise went on to discuss a previous run-in with the Duke of York. 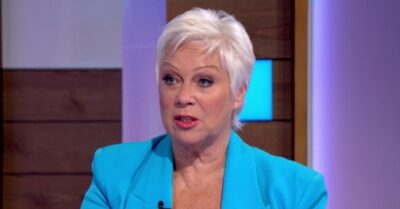 However, he didn’t make a particular good impression with the Hollyoaks star.

I have had personal beef with Prince Andrew

Speaking to her fellow panellists, she said:  “I’ve spoken about this before… I have had personal beef with Prince Andrew.

“I’ve met him on a few occasions. He really, really upset me once in the way that he spoke about his late sister-in-law Diana with such disdain.

“It was in front of a group of people such as me who he didn’t know from a bar of soap.” 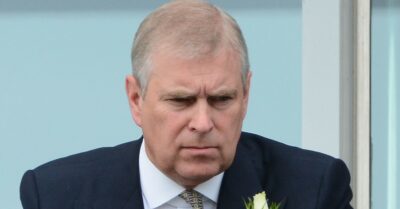 Denise continued: “I was horrified by it because it wasn’t really long after.

“I had no skin in the game, except for someone that loved Diana from afar. I was just horrified by it and I never liked him.”

The star then hinted at further run-ins, saying: “We had another couple of occasions.”

In addition, Kaye went on to give her opinion.

She said: “He’s brought trouble to the door in a big style, regardless of what happens with the civil case.”

It isn’t the first time that Denise has spoken out against Andrew. 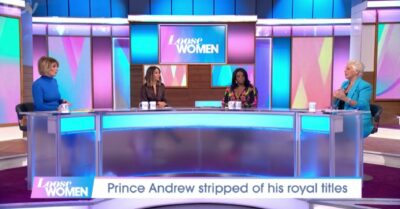 What has Denise said in the past?

In July last year, the former Coronation Street star went into detail on their past encounters on Loose Women.

Denise said at the time: “Anyone who watches this show will know, historically, that I’m no fan of Prince Andrew.

She went on: “He started to say things that really, really upset me. Things that were to me very disrespectful with somebody he shouldn’t have been sharing this information with.

“Back in the day I liked a vodka or two. All I can say is he got up to leave, walked round to the top end of the table, put his hand round my then husband’s shoulder and said ‘rather you than me sir’.”