The 64-year-old relaxed in the bath, with a breathtaking view of the Cornish landscape in front of her yesterday evening.

Dawn shared some pictures of herself relaxing in her bathtub on Instagram yesterday.

The Vicar of Dibley uploaded five pictures as part of the post shared with her 315k followers.

In four of the five pictures, Dawn, with her back to the camera, can be seen relaxing in her bath. She is framed by a breathtaking view of the Cornish landscape.

The final picture in the post is a makeup-free selfie of Dawn. The 64-year-old, showing off her now grey locks, smiles up at the camera from her relaxing position in the bath.

“Sometimes it’s ok to just watch a cloud pass by…” she captioned the post.

How did Dawn French’s fans react? 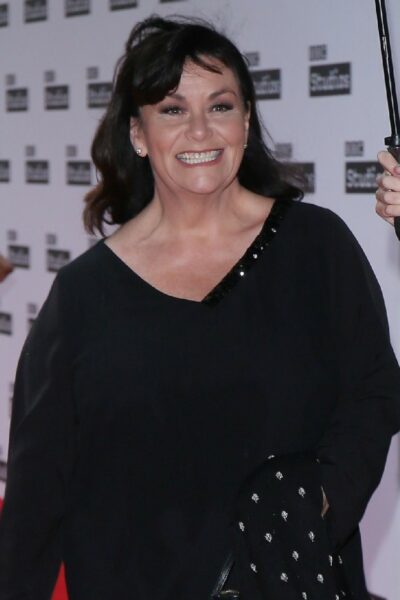 Since it was uploaded yesterday, Dawn’s post has picked up over 50k likes. Over a thousand of Dawn’s followers have commented on it too.

“You beautiful lady. Love you to bits,” Spice Girls star Emma Bunton wrote in the comments.

“How gorgeous is that view & the one out of the window is not too bad either,” one fan wrote.

“Now that’s a bath with a view,” another said.

“Love this! And you look fantastic, loving the grey,” a third said.

A difficult week for the star 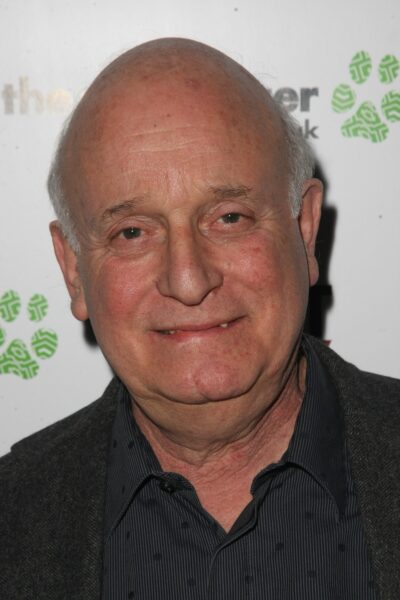 Dawn said goodbye to another cast member of the Vicar of Dibley this week (Credit: SplashNews.com)

Dawn was in need of time to relax, following a difficult week for the star.

The actress learned of the devastating news that her Vicar of Dibley co-star, Gary Waldhorn, had passed away on Monday (January 10).

The star uploaded a black and white photo of Gary on her social media pages. She didn’t post a lengthy caption to accompany the pictures – she simply posted a broken-heart emoji.

Gary’s son, Josh, broke the news of the actor’s death on Monday.

“Classically trained, it was the theatre where he truly flourished and he leaves a legacy of entertainment that saw him frequent the boards of Broadway, the West End, and our living rooms on the telly!” he said in a statement.