Three new portraits of Kate Middleton have been released to mark the Duchess of Cambridge‘s 40th birthday.

The timeless images were shot by Italian fashion photographer Paolo Roversi in Kew Gardens in London.

But observers also believe Kate honours Princess Diana with the images, due to the jewellery she is wearing for the poses. 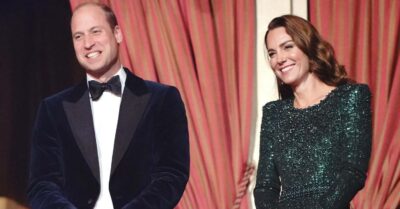 Kate Middleton 40th birthday portraits: How is she ‘paying tribute’ to Diana?

Kate wears Alexander McQueen in the three images, with the colour shot showing her wearing a striking, one-shoulder red dress.

She also wore Alexander McQueen for her wedding to Prince William in 2011.

Her hair cascades behind her as Kate’s hand rests in a pocket and she looks into the camera lens.

However, her jewellery also references those who have come before her. Kate’s pearl and diamond earrings are seen as a tribute to Diana (Credit: Paolo Roversi/Kensington Palace/PA)

And Kate’s engagement ring, which previously belonged to Diana, is also on display.

He noted how Kate’s black-and-white shots similarly have a minimalist background and are “very romantic”. 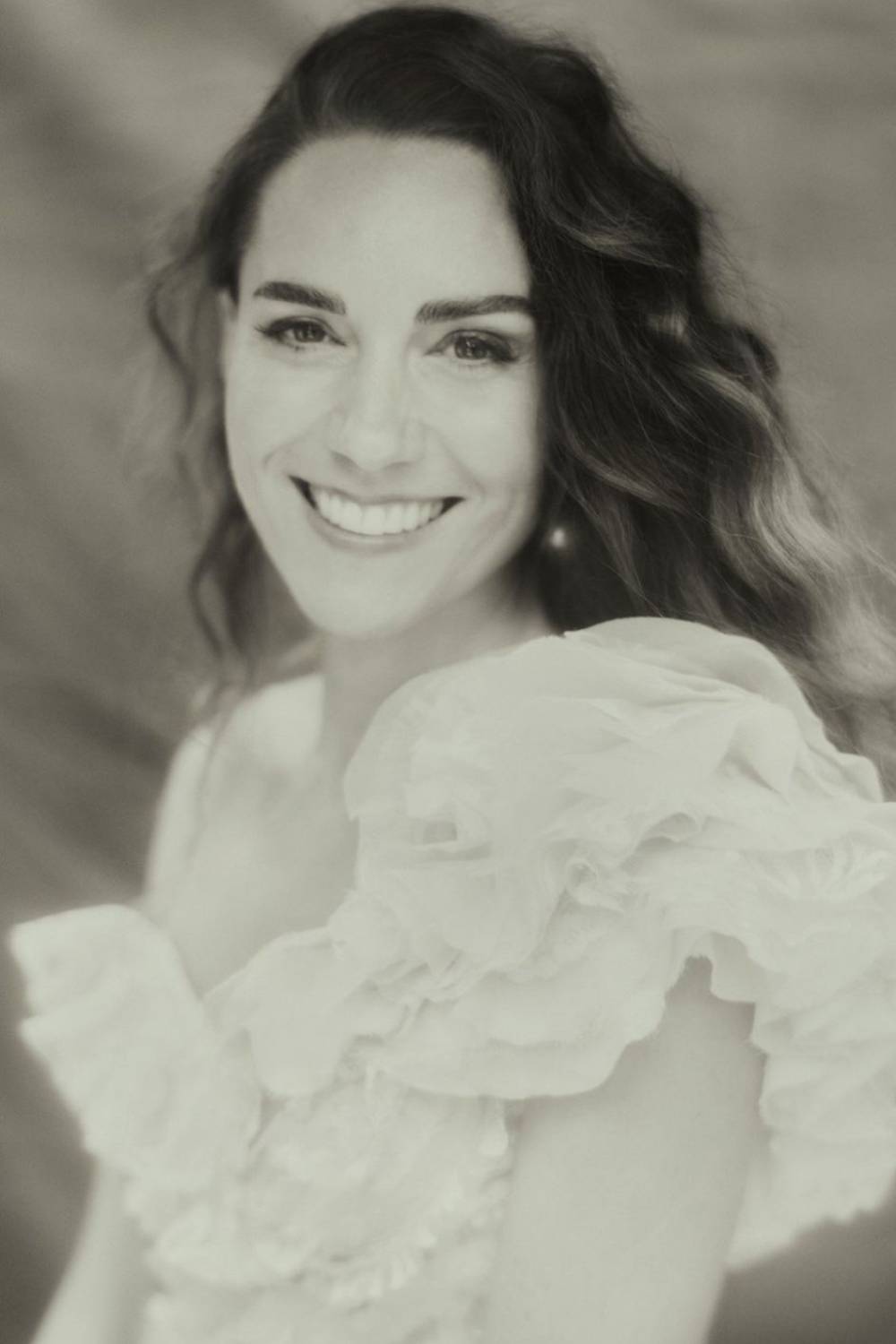 A Kensington Palace source told MailOnline: “From the three photographs, you can see the three aspects of Kate’s personality.

“There is the regal side to her – as you can see in the classic shot where she is looking off into the distance. There is the more informal image in the red dress as a modern woman at 40. And then there is the close-up, which offers a more intimate perspective.”

Paolo Roversi, who has previously shot Kate Moss and campaigns for Dior and Yves Saint Laurent, described Kate as a “wonderful person”.

He said: “I was moved by her warmth and friendly welcome and enchanted by her shining eyes that reflected the loveliness of her soul and her smile showing the generosity of her heart.

I was moved by her warmth and friendly welcome.

“I have met a wonderful person, a person who, with her positive energy, can bring hope to the whole world.”

The images will be added to the permanent collection of the National Portrait Gallery.

Other photos of Kate already part of the collection include her and William’s Mario Testino engagement portrait and her 2016 shoot for Vogue. 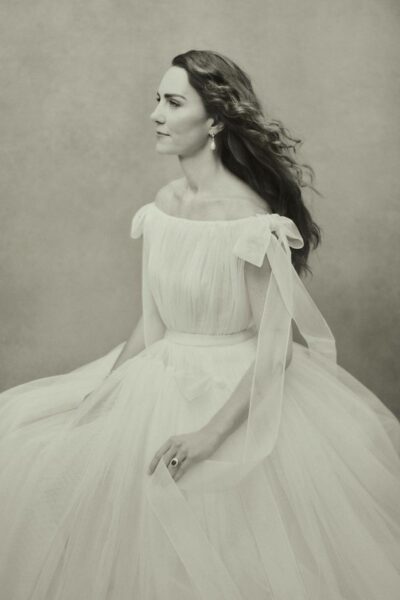 Kate faces away from the camera for this shot – but her ring is on display (Credit: Paolo Roversi/Kensington Palace/PA)

How have royal family fans reacted?

Twitter users also made mention of comparisons between Kate and her mother-in-law.

“I love that Catherine made sure to include a subtle nod to both Queen Elizabeth and Princess Diana,” one Twitter user commented.

Another person tweeted: “Kate is the reincarnation of Princess Diana. Elegant, beautiful, poise, top lady. We love you.”

And another social media user added: “So stunning. Diana would be so proud. Just like her.”