Earlier this year, Grace gave birth to her and Michael Bailey’s child.

Grace and Michael aren’t together and Grace is currently living in a house which belongs to Michael’s parents Aggie and Ed rent free.

Aggie recently started to realise that Grace has been leaving Glory with them a lot more. 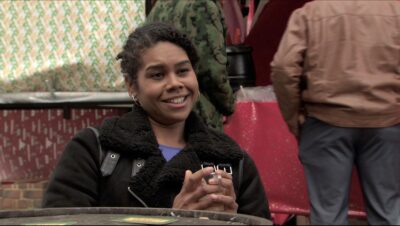 Grace left baby Glory on her own (Credit: ITV)

Earlier this week, Grace went out with Bernie Winter to have a drink on the Christmas market, however Grace’s babysitter was unable to help out, so she decided to leave baby Glory alone, watching her through a camera.

When Bernie found out Glory was alone, she demanded Grace go home and look after her baby.

In tonight’s episodes (Friday, December 3) Bernie told Aggie that Grace had left Glory alone and she was understandably concerned.

When Grace showed up, wanting Michael to have Glory for a few days, Aggie confronted her.

Aggie told Grace she wanted to call social services, but Grace threatened to up and leave with Glory. 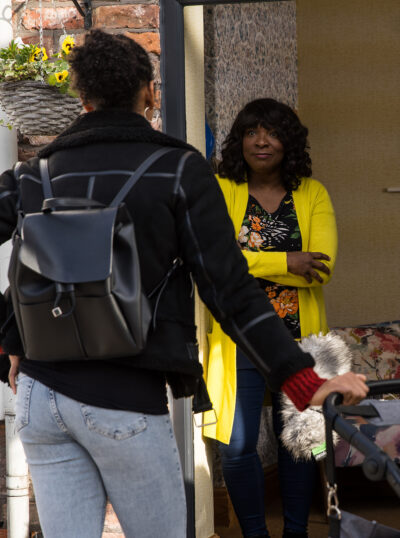 Aggie explained her concerns that she isn’t coping and thought she may have post-natal depression.

Grace said she wasn’t cut out to be a mum and that she didn’t want her daughter.

She then offered to give her to Aggie in return for £20,000. Aggie was in tears and viewers were left completely disgusted with Grace.

One fan said: “I cannot stand that awful Grace but the way she’s behaving fits. Reckon she’ll leave without the baby.”

Another commented: “She doesn’t deserve to be a mother. I hope Michael gets full custody of Glory.”

A third wrote on Twitter: “Don’t understand why Michael and his family don’t take glory off grace she’s a vile excuse for a mother.”

What will Aggie and Ed do? 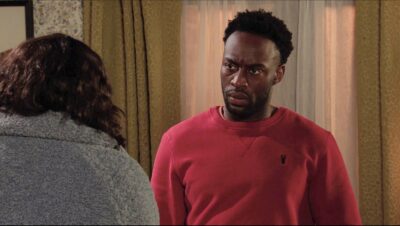 Later Aggie went to her husband Ed and told him what Grace said.

She still wanted to go to social services, but feared she would leave.

They both realised even if they gave her the money, she could try and get Glory back.

In a difficult situation, what will Ed and Aggie do?