Strictly: Shirley Ballas’ regret over ‘not being more available’ to late brother before his suicide

Strictly: Shirley Ballas’ regret over ‘not being more available’ to late brother before his suicide

Shirley Ballas lights up the TV screen on Strictly, but behind the glitz and glam lies a tragic story in her personal life.

His death had a profound impact on Shirley, who 17 years later took part in a Kilimanjaro: The Bigger Red Nose Climb for the BBC.

At the time, she claimed that she had heard David’s voice in her head encouraging her to keep going. 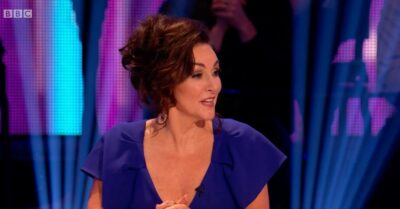 Shirley Ballas on her brother’s passing

TV star Shirley has been very open about her brother’s passing, and in 2018 she shared the biggest regret she still has about losing him.

In an interview with the Guardian, she confessed that she wishes she had been able to be there for her brother more.

She revealed that she knew little about mental health issues at the time, and she says it impacted how they interacted.

“I would be much more available for my brother when he was not well and try to understand more about mental health, which I didn’t know anything about at the time,” said the star. 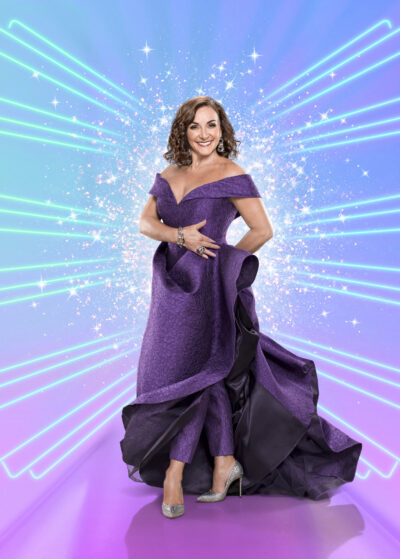 Shirley Ballas has always been very open about the impact of David’s death (Credit: BBC)

Meanwhile, Shirley paid tribute to David on what would have been his 61st birthday.

In a heartbreaking post on Instagram, the Strictly judge told her followers that his death has stuck with her ever since it happened.

Sharing a photo of herself with her brother, she said: “Today would have been my wonderful brother Davids 61st birthday.

“It’s hard to imagine losing loved ones in any situation, but when they take their own life and you feel like perhaps there was more you could have done, it drags on you forever.

“Not a day goes by without you in my thoughts. You made me laugh, you made me cry, you were my biggest supporter, my rock, my go-to person.”