AJ Pritchard is set to appear on The Chase’s I’m a Celebrity Get Me Out special tonight (November 27).

But fans of AJ may not know that he secretly battles obsessive compulsive disorder. 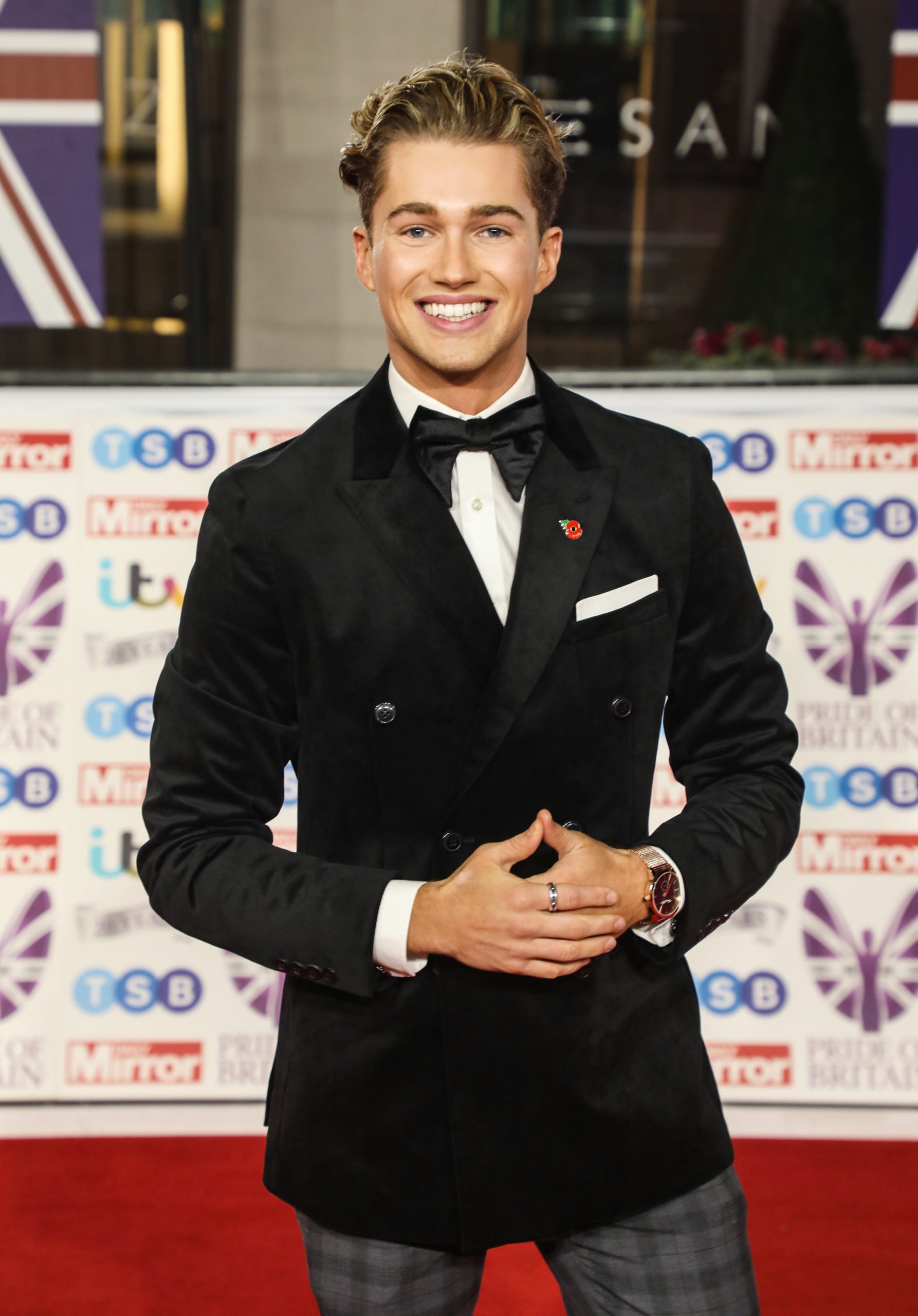 AJ Pritchard on his OCD battle

The star has previously been open about his battle with OCD.

Alongside brother Curtis on FUBAR Radio, AJ addressed the difficulties he faces while touring.

In October 2020, he explained: “For me, especially as a producer and an OCD person, I’m really writing it and taking control of everything and placing Curtis in there.”

Host Bobby Norris went on to quiz AJ about his OCD.

AJ later added: “Yes, yes. I like to be very much in control.”

Curtis revealed: “He likes to have all his mugs and his cups and everything in the correct way, you know, facing the perfect little angle, his kettle, and his toaster right in the angle. 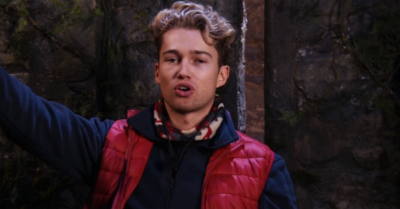 Read more: Strictly’s AJ Pritchard hints at surprise comeback but at the expense of someone else

“So sometimes I come downstairs in the middle of the night and I just spin them around, just to annoy him.”

She told The Mirror: “He is just very OCD and likes everything in perfect condition, just like he is at home, where him and his brother Curtis are total opposites.”

Before entering the Welsh Castle, AJ was a firm favourite on Strictly.

The star quit the BBC programme as a professional in March 2020.

However, it hasn’t stopped AJ from possibly returning in the future. 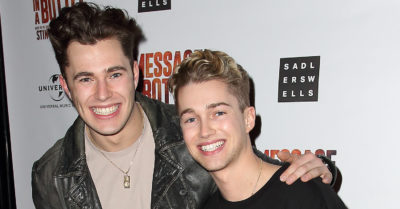 Last month, the dancer admitted that he would jump at the chance to become a judge.

He told William Hill: “I’ve done my four years as a professional and loved every aspect of the show.

Read more: Strictly: The professionals who have quit the show – and the reasons why they left

“Maybe I’ll come back in a different capacity one day.

“If a judge unfortunately gets COVID and they need somebody last minute, I’m always here to smile and wave and give my very honest opinion.”