Geri Halliwell made a surprise appearance on Paul O’Grady: For The Love Of Dogs last night (November 24), just hours after the news of her brother Max’s death was reported.

Yesterday it was reported that Geri was “utterly broken” over the death of her brother at the age of 54.

He is said to have collapsed at home and died last week after being treated in intensive care at Watford General Hospital. 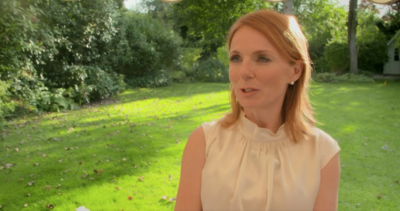 Geri Halliwell made an appearance on Paul O’Grady: For The Love Of Dogs last night (Credit: ITV)

What happened with Geri on POGDogs last night?

She was born with a condition that meant her liver wasn’t working properly, and was at the shelter for months as she underwent treatment and an operation.

At the end of the show, in a poignant clip, Paul revealed that she had been rehomed by none other than the Spice Girl. 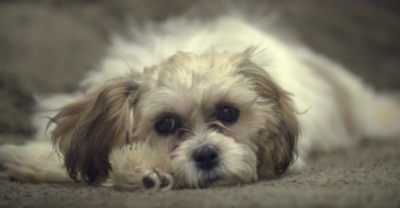 What did Geri Halliwell say about her new pet?

Geri said: “I’m really excited to meet Daisy. Every time you get a new dog in your life it’s like a new chapter and they become part of a family.

Read more: Paul O’Grady: For The Love Of Dogs fans all make the same complaint as series opens

“She did have medical problems that some people would feel anxious about taking on a dog with that. But I just think we’ve got enough love in our hearts to look after her.

“No matter what’s going on in your day, if you see a beautiful spirit in a furry coat it makes everything alright,” she said. 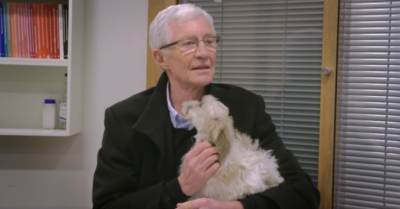 Geri Halliwell filmed the scenes for the show before the death of her brother (Credit: ITV)

Viewers were thrilled that Daisy had found a happy home with Geri.

One said: “Good on Geri for adopting.”

“A very happy ending!” said another.

“So pleased Daisy’s operation was successful and she’s now happy living with Geri!” said a third.

“Awww I wanted Daisy!!!” said another. They added: “At least she is well and will be in a happy home.”