A new series of school drama Ackley Bridge has been confirmed by Channel 4.

Here’s everything we know so far, including when it’s going to be on. 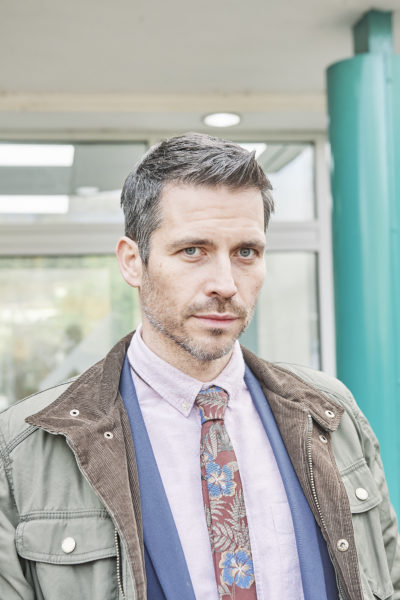 Martin has his hands full in the new series (Credit: Channel 4)

What’s going to happen in the new series of Ackley Bridge?

Channel 4 says that the school drama will pick up with Johnny, Kayla and Fizza trying to navigate the second half of the school year.

We’re also teased further drama when it comes to the kids’ love lives. 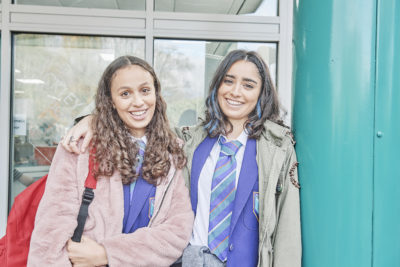 What else is happening in the new series?

When it comes to the adults, life is just as chaotic.

Martin finds his role as Head under the spotlight as Ken makes his life a misery.

Things get trickier still for Martin when newcomer Asma (Laila Zaidi), is out to ruffle some feathers.

Elsewhere, Kaneez (Sunetra Sarker) is back at the school and is presented with her biggest challenge yet, in the form of new boy Kyle.

And finally, Sue does her best to impress Ken which could lead to a change in career.

Who is Laila Zaidi?

Laila first hit the headlines when she became a series regular in ITV comedy series, Benidorm.

Things went so well on the show, it was revealed that Laila had begun dating her Benidorm co-star Adam Gillen, who plays Liam.

Elsewhere, Laila’s other credits include Doctors and a role as Christie O’Connor in Holby City.

When is the new series of Ackley Bridge on?

Executive George Ormond says: “We’re delighted to be back for another series in our rowdy school and our left-behind town.

“It’s been a lot of fun coming up with series 5 and we can’t wait to share it.”

However, although we’ve got this exciting news, all Channel 4 will say is that the new series will be on our screens in 2022.