Coronation Street star Sally Ann Matthews has openly talked about her struggles with the menopause.

Addressing her 71.8k Twitter followers the Jenny Connor actress said she was “sick of buying bras”.

The flood of replies opened up a conversation on the menopause in general, with Sally replying to many and sympathising with their symptoms.

What did Sally Ann Matthews say about the menopause? 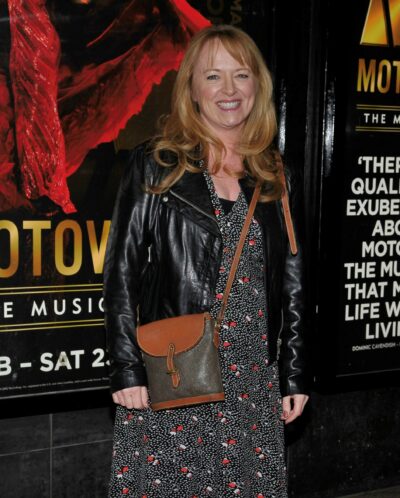 Posting on Twitter, Sally said she was “sick of buying bras”.

Any other menopausal women just sick of buying bras? I’m going for they’re in, that’ll do x

As many of her followers responded in agreement, one wrote: “I have three with different cup sizes at the moment depending on the bloat level!”

Sally replied: “Like we haven’t had to go through enough already.”

Some said wearing wireless bras was the only way to go, while others agreed they had many different sizes all of which fit on different days.

As the thread continued others began to share their own symptoms and stories.

One wrote: “I am really grumpy and teary.”

Sympathising, Sally advised her: “It’ll pass. Hold on to that. Whenever it comes over you, stick Steps on and have a boogie.”

And when someone said: “Only thing I can’t cope with is my hair. It’s gone from best feature to a thin mess,” Sally said: “Oh no, really? Isn’t it a [bleep].”

Another said: “Mood swings/ random flushes/ thin hair/ weight that won’t shift/ insomnia/ anxiety – this is what 50 looks like for me.”

Sally wrote back: “Just when we thought we had it all sussed.”

Sally isn’t letting it get her down too much though. After turning 50 in September 2020, she embarked on a new challenge to celebrate.

She sustained an injury in May this year, meaning she’s had to give herself a little longer to complete all 50 runs. But she’s now up to run 38 with over a month to go until her deadline.

And it’s all for good causes too as Sally is raising money for five separate charities: Acting For Others, Action Against Cancer, JDRF (Juvenile Diabetes Research Fund), The Matt Hampson Foundation and the RNLI. 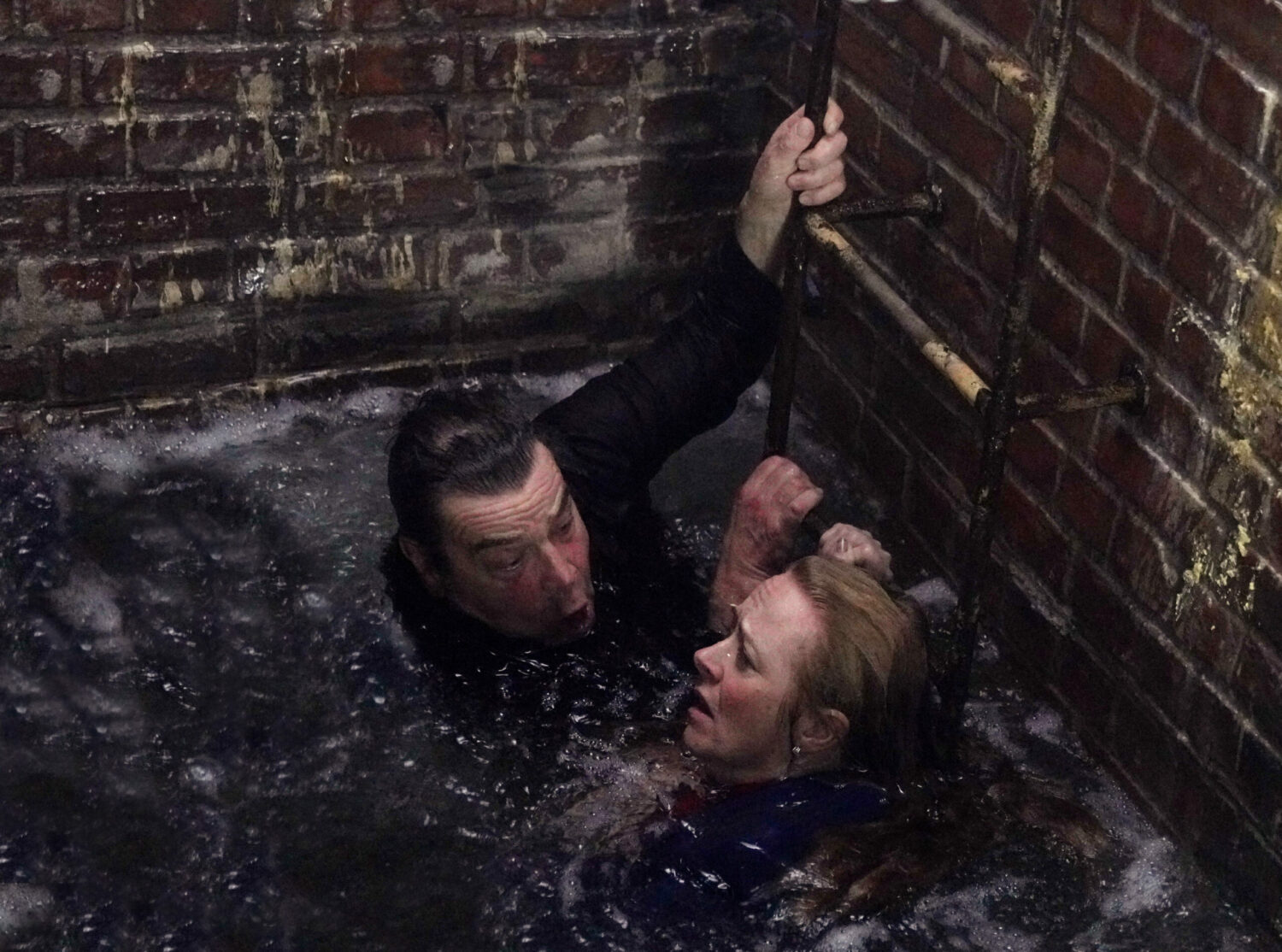 Johnny and Jenny will be left fighting to survive next week (Credit: ITV)

Jenny Connor is set to be centre of the action on Super Soap Week next week.

She and estranged husband Johnny Connor are thrown back together when a sinkhole collapses and she falls into the sewers below.

Johnny is planning to leave the Street after their marriage broke down and Jenny started seeing newcomer, Leo.

Jenny is thrown by the news he’s going and the former couple share a tender moment. But it’s thrown into chaos when the ground opens up and Johnny can’t find Jenny.

He heads into the sewers to search for her, but they end up trapped down there.

Shona Platt jumps in to save them, but could they all end up perishing?