Sir Billy Connolly, who has Parkinson’s disease, gives fans an update about his battle with the condition on The Graham Norton Show tonight (Friday October 15).

The 78-year-old told the host he now cannot write, something that “breaks his heart”. 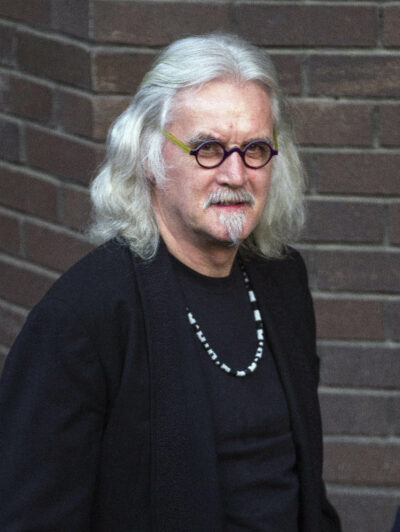 Billy now says he is unable to write (Credit: SplashNews.com)

What does Sir Billy Connolly say in tonight’s show about Parkinson’s?

The comedy legend – nicknamed the Big Yin – appears on the show alongside Jodie Whittaker and Sir Lenny Henry.

On to plug his new autobiography, Sir Billy opens up about the neurological condition he’s been dealing with since 2013.

And he reveals that the disease has robbed him of something that he loves doing.

“I have lost the ability to write,” he says, “and it breaks my heart as I used to love writing letters to people.” 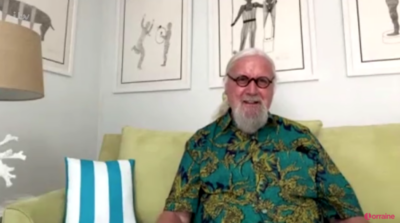 What else did Billy say?

Appearing on a video link from his Florida home, he says: “My writing went down the swanny and is totally illegible, so I had to find a way to record everything, but then the recorder didn’t understand my accent so it kept collapsing and my family would have to sort it.

Sir Billy also says: “It’s creeping up on me and it never let’s go.

“I walk like a drunk man and have to have help. So, life is different, but it is good.” 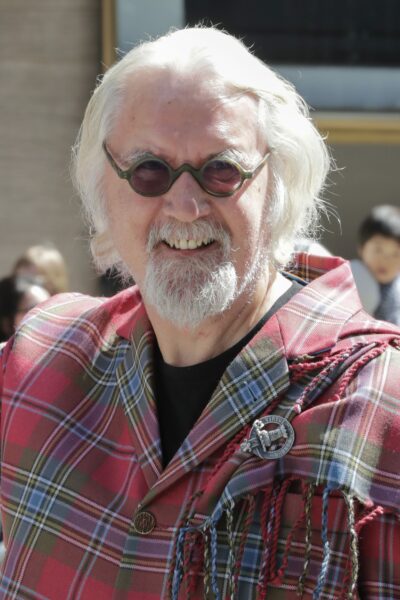 In last year’s 2020 ITV documentary Bill Connolly: It’s Been A Pleasure, the star admitted the condition will “end him”.

“It was obvious from my movement that I wasn’t who I used to be,” he said.

“And so I had to explain it… just to say that I am not defined by it.

However, courageous Billy ended on a positive and said he’s proud of his long and celebrated career.