Coronation Street has spent 60 years at the top of its game thanks to its amazing characters but even it makes mistakes sometimes.

There have been hundreds of character exits and countless deaths but some of them were taken too soon.

Here’s five Corrie characters who should DEFINITELY never have been killed off. 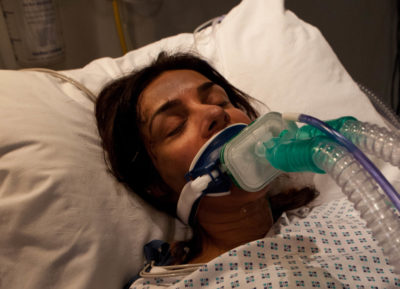 Sunita Alahan should never have been killed off (Credit: ITV/Shutterstock)

Few soap deaths have been as infuriating as Sunita Alahan’s death by fire/Karl Munro.

A legend with never-ending connections on the street, Sunita’s death came at the hands of a terrible producer decision.

She didn’t even get a fitting end.

Instead she ended up knocked out while confronting her ex Karl over him setting the Rovers on fire.

He locked her in the burning cellar and fled – and he was horrified when she survived.

But in hospital, after realising he could blame Sunita for the fire, he planted keys on her unconscious body and ripped out her oxygen tubes, killing her for good.

Eventually his crimes were discovered and he’s serving 25 years in prison – but it won’t bring Sunita back.

The first trans character in soapland quickly went from being a figure of fun to one of Corrie’s most beloved creations.

She became the cobbles’ mother figure to the likes of Fiz Brown, Becky McDonald and Carla Connor.

From 1998 to 2014 Hayley was taken into the nation’s hearts and when she died – taking her own life before cancer could kill her – there wasn’t a dry eye in the country.

And while her storyline exit was one of the most touching in soap history, there’s been a distinct lack of Hayley Cropper magic since she left.

Actress Julie Hesmondhalgh was irreplaceable – but Hayley would have made an enduring character for Corrie to utilise for decades to come.

Not that we’ll find out how now though. 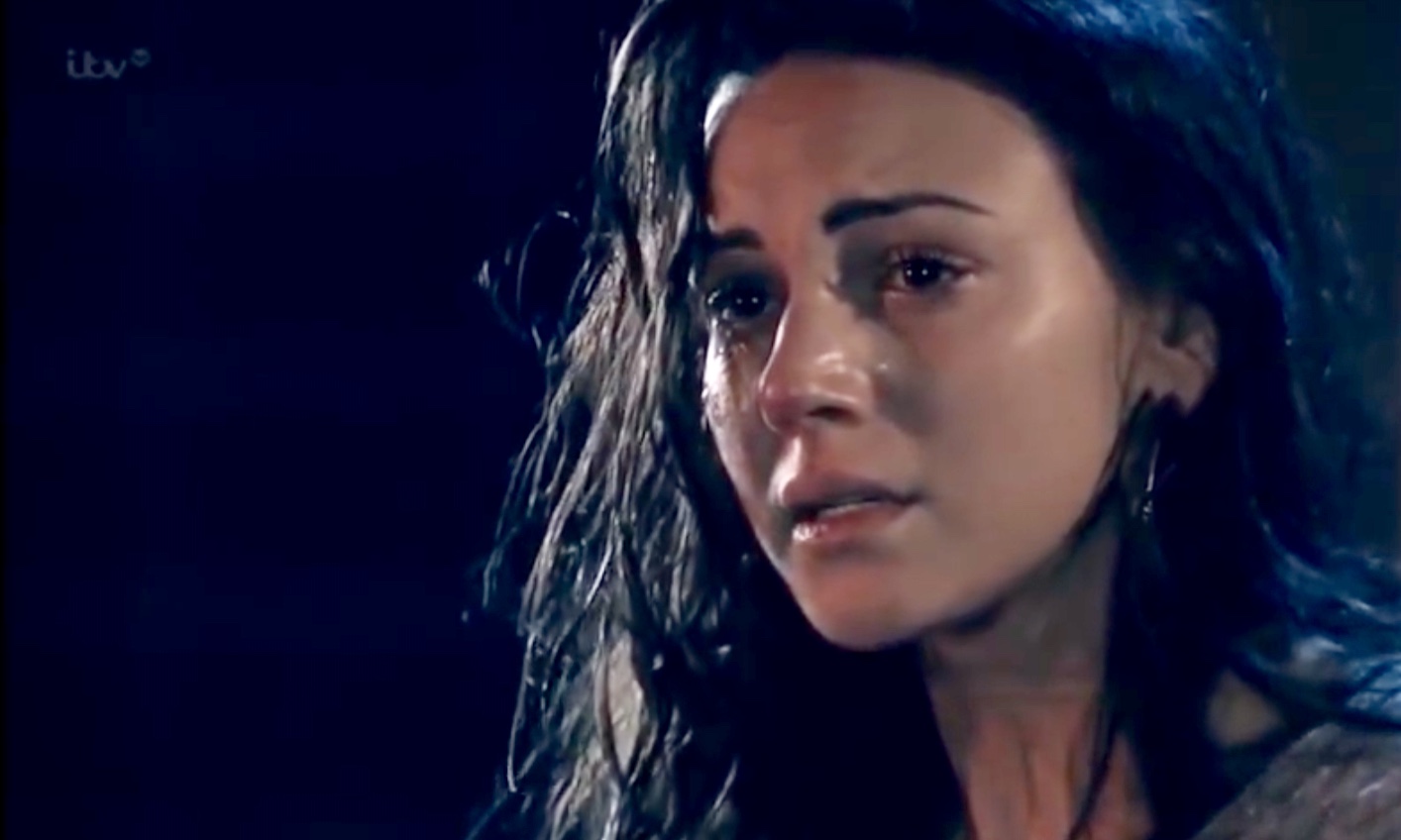 When a young star becomes a breakout star of a soap it can annoy some producers.

While many realise it’s a good thing to have the soap’s cast go on to do incredible things and then one day return – others take a different tack.

And for that reason when Michelle Keegan decided to spread her wings – her character Tina was killed off.

It undoubtedly gave the show a dramatic few weeks when she was murdered by Rob Donovan — but Peter Barlow was arrested and sent to prison for her murder.

It was a waste to get rid of such a rich character just six years into her run on the cobbles. 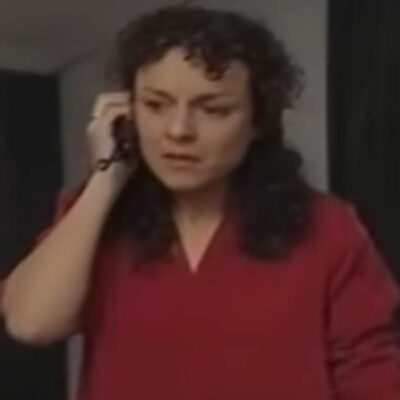 The first daughter of Coronation Street was viciously axed off-screen in a car crash.

She didn’t even get a goodbye with her dad Ken.

Instead her son Adam popped up for the funeral and was at the centre of a tug of war between Ken and his father Mike Baldwin.

It was a disgraceful end to Susan’s time in Weatherfield – even if she had fled to Scotland years before.

Worse was to come when 16 years later as Susan’s death was revisited with drug addicted vicar Billy Mayhew randomly being revealed as the getaway driver of the car involved in the collision.

It strained all credibility and poured salt onto an already giant wound.

Time to do a Kathy Beale and bring Susan back from the dead? 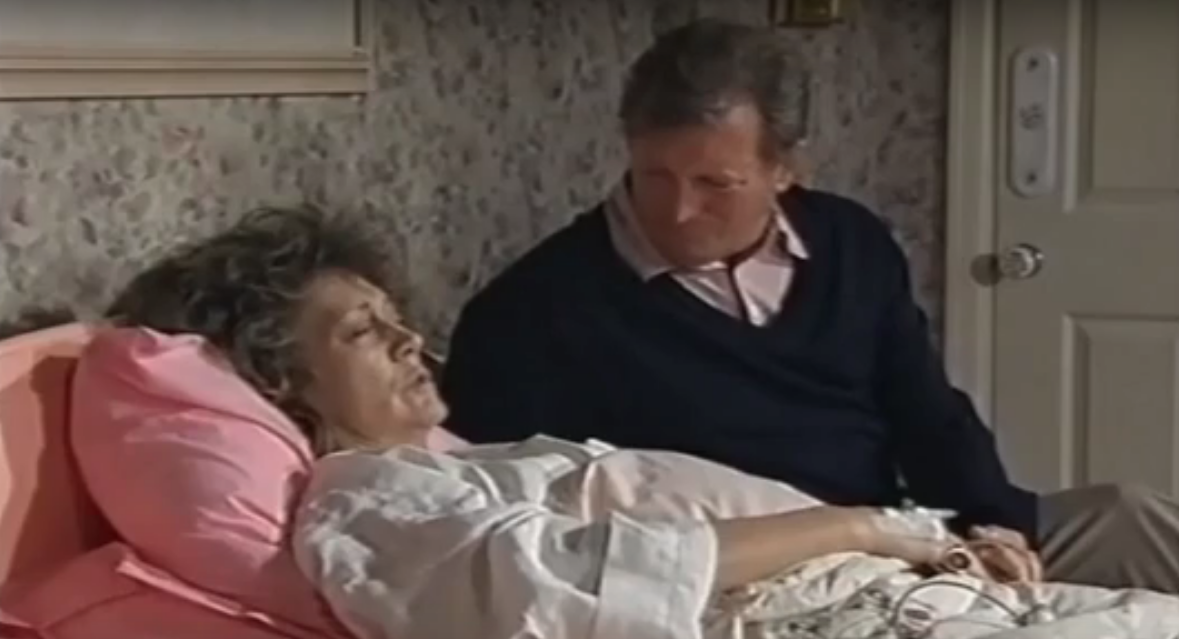 Alma’s death was not the finest moment for Coronation Street characters  (Credit: ITV/YouTube)

She was one of the greatest characters ever to walk the cobbles.

Married to Mike Baldwin, running her own cafe and best pals with Gail Platt – Alma was kind, gentle and a beloved part of the show.

But instead of being granted legendary status she was killed off with a hard-hitting and possibly inaccurate storyline about cervical cancer.

Which Coronation Street characters are you annoyed were killed off? Leave us a comment on our Facebook page @EntertainmentDailyFix and let us know!