Everyone from Prince Charles to Joanna Lumley has had a role on the cobbles – and so it was difficult to find actors who went to join who hadn’t already.

But here are five of them who should definitely walk into Weatherfield. 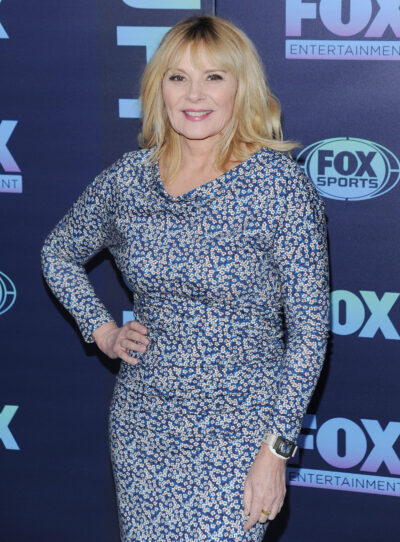 Kim Cattrall wants to join Corrie – so sign her up! (Credit: Splashnews)

As Samantha Jones, Kim set the world on fire with her sizzling performance in Sex and the City.

But a whole new position could open up if she accepted a role on the cobbles.

It would take a woman of influence and power to walk down the cobbles in an animal print coat but Kim’s up to the job.

She even told Good Morning Britain that she would be well up for having a role on the cobbles.

You’re not busy with Sex and the City anymore, so get your train booked to Manchester Kim, the cobbles are waiting!

Not just a pop star, or a member of One Direction – he’s now an actor in real films and everything.

And Harry Styles is northern – which is half the battle in these situations.

Just like Kym Marsh before him, Harry could saunter down the cobbles caterwauling to all who will listen until they give him a meaty storyline and he proves he can act.

He’s said to be a big fan of the soap – as he should be – so this is the perfect casting.

And think of the ratings surge! 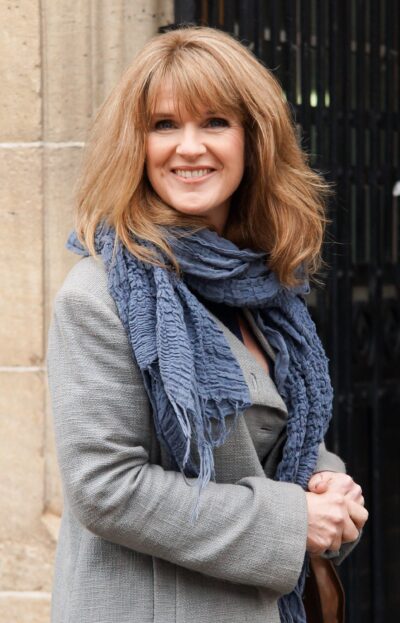 Siobhan Finneran has technically been in Coronation Street before (Credit: Splashnews)

Technically Siobhan has been in Coronation Street before – and not just for an episode or two.

She began her telly career on the cobbles for an eight month stint playing Josie Philips in 1989 but as it’s in the last millennium it no longer counts.

Siobhan has gone on to become one of the nation’s best-loved and most talented actresses.

From Hetty Wainthrop Investigates to Downton Abbey, from Happy Valley to Benidorm – there isn’t a role she hasn’t made her own.

So think what she could do on the cobbles now.

If she can fit it into her schedule of being amazing in everything on telly. 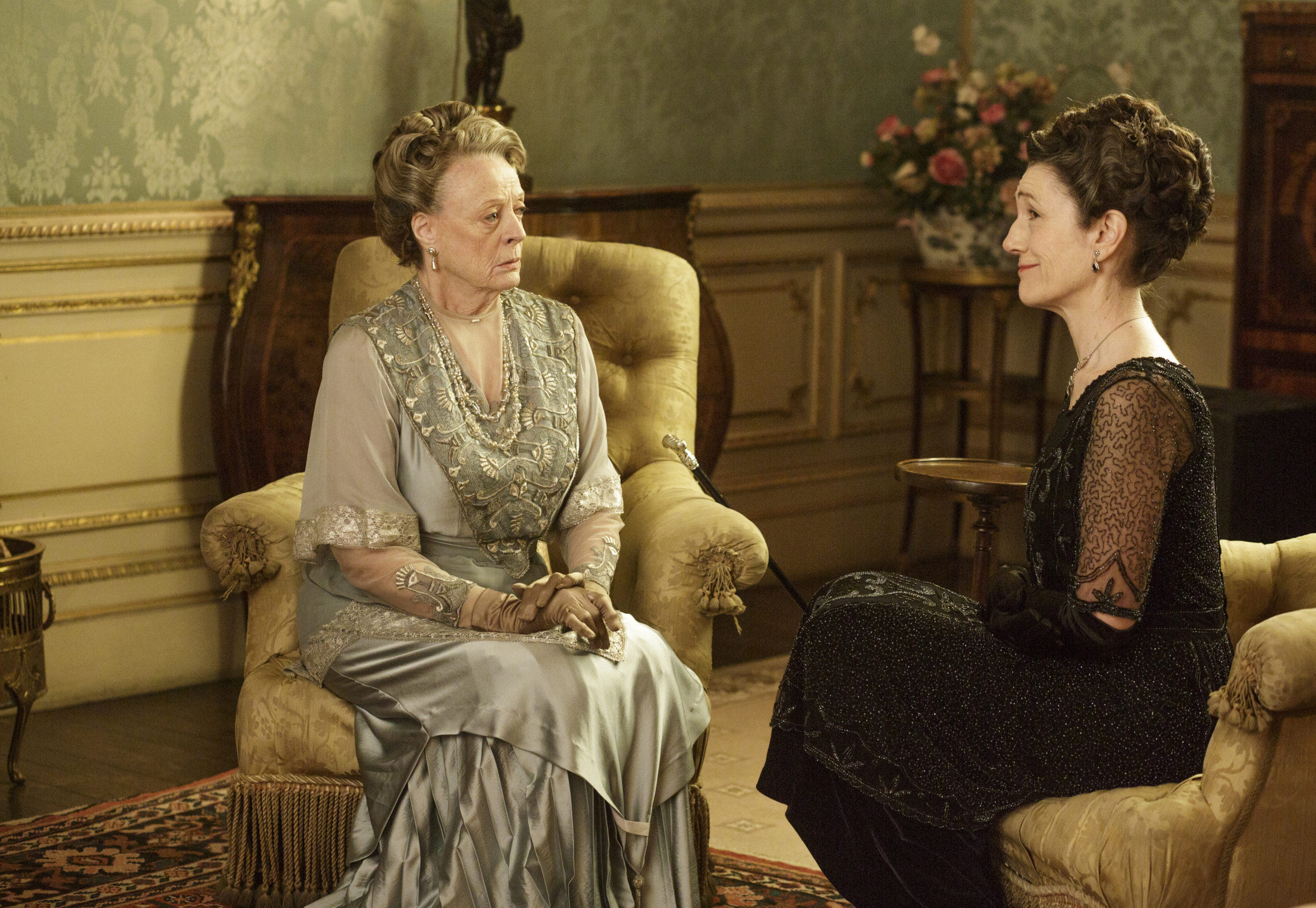 She’s played the Dowager Countess – so why not a fiery northerner? (Credit: ITV)

If Sir Ian McKellen can do a turn – or two – on the cobbles then so can Dame Maggie Smith.

What better way to celebrate the cobbles than to bring in the woman who makes asking what a weekend is a national past time?

She’s played homeless women living in a van, the highly acidic Dowager Countess in Downton and it’s possible she’s in the running to be the new James Bond.

A brief run of episodes as one of Evelyn’s old pals – or perhaps an old chorus girl colleague of Rita’s come to say hello?

Whatever it takes – Dame Maggie must walk the cobbles. 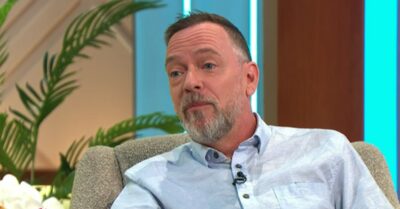 Adam Woodyatt would be a major coup for Corrie (Credit: ITV)

There is no-one less Corrie than Adam Woodyatt.

He’s the ultimate EastEnders – the last original standing whose been with the show through thick and thin.

But he’s now on a break and that makes it the perfect time for him to follow in the footsteps of his on-screen ex Michelle Collins and join the cobbles.

He has been on tour with a play for the best part of this year and will soon head into the jungle.

So before he pops back to Walford – wouldn’t it be a good idea for him to join Corrie and show his range?