The Voice has teased a format change in the new series, due to hit screens in 2022.

ITV confirmed that the singing competition will return for its 11th run next year.

However, there’s one key difference. 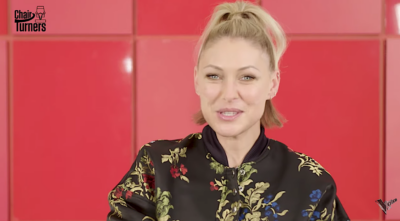 Emma’s back as host (Credit: ITV)

What’s going to happen in the new series of The Voice?

The series will introduce a new round.

The Callbacks sees hopeful contestants that made it through the Blind Auditions battle it out to earn their place in the semi-final.

Otherwise, it’s as you were, with the show’s popular rounds all set to be present and correct.

Also returning are the hosts and coaches for the new series.

Hopefuls looking for a shot at stardom will take to the stage in a bid to be crowned this series’ winner, securing a recording contract with Universal’s label UMOD. 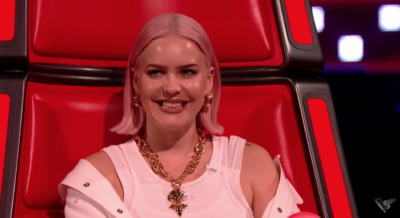 Anne-Marie says she can’t wait to get back (Credit: ITV)

Are all the coaches coming back in The Voice?

Anne-Marie, Olly Murs, Sir Tom Jones and will.i.am will once again assume their roles as the coaches and return to their iconic seats.

Furthermore, presenter Emma Willis returns as host, and will once again preside over all of the action.

Singer Anne-Maries, who made her debut as coach earlier this year, said: “It feels so good to be back!

“I had the most amazing time last series, and I am so excited to be returning to my big red chair.

“Winning with Craig last series was a special moment and I am determined to keep a hold of my crown!” 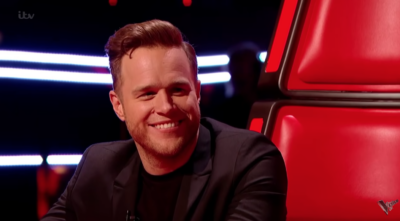 Olly’s back as well (Credit: ITV)

It’s particularly good news that Olly is returning as coach.

In August (2021) he was rushed to hospital after suffering a knee injury on-stage during a live performance.

The 37-year-old star then underwent critical knee surgery to repair the damage.

After the procedure, he updated fans on Instagram and said: “I honestly thought the worst.

“I thought I had ruptured my ACL [anterior cruciate ligament] being honest. This is great news, it really is positive.”

Now he’s back in the big chair once again!