RuPaul’s Drag Race UK season 3: Who was eliminated from week four of the competition?

RuPaul’s Drag Race UK season 3: Who was eliminated from week four of the competition?

RuPaul’s Drag Race UK season 3 just keeps on surprising us – and this week was no different.

In fact, there was a gag to keep viewers and the queens on their toes thanks to the girl group challenge.

Split into two groups, the queens had to perform their version of ‘BDE’ (Big Drag Energy) to keep themselves safe.

Under the guidance of Steps, the girls learned their own verses and came up with their own choreography in order to come out on top.

But some floundered under the pressure while others triumphed.

Here’s what you need to know. 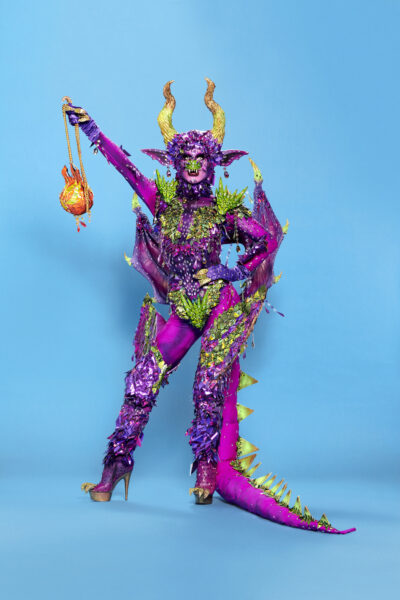 Charity landed on the bottom (Credit: World of Wonder)

Who was eliminated from this week’s episode?

This week, RuPaul served a shocker for the queens – with NO eliminations.

After failing to impress the judges with their girl group performances, Charity Kase and Scarlett Harlett landed in the bottom two.

However, they managed to convince the judges they were both worth saving.

As a result, it was “shantay, you stay” to both of them. 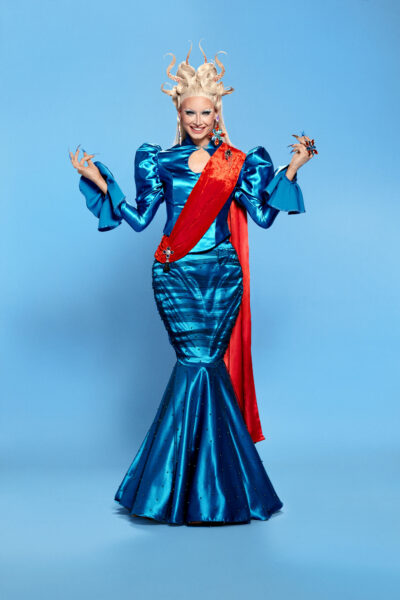 Scarlett Harlett managed to save herself this week (Credit: World of Wonder)

Who’s been eliminated from Drag Race UK so far?

So far, the following queens have had to sashay away…

However, after injuring herself in the first week‘s winner’s lip-sync, Victoria Scone had to withdraw.

As a result, it has not been confirmed if she’ll return for season four.