The actor, who is already a dad to son Sonny, shared the happy news on social media earlier today (October 13).

In the adorable post, one-year-old Sonny was seen holding a sign, which read: “We’re adding another pumpkin to our patch!”

The sweet announcement also confirmed that Briony is due in Spring next year.

We’re adding another pumpkin to our patch!

Sally Ann Matthews posted: “Oh my!!! Congratulations to you both x.” 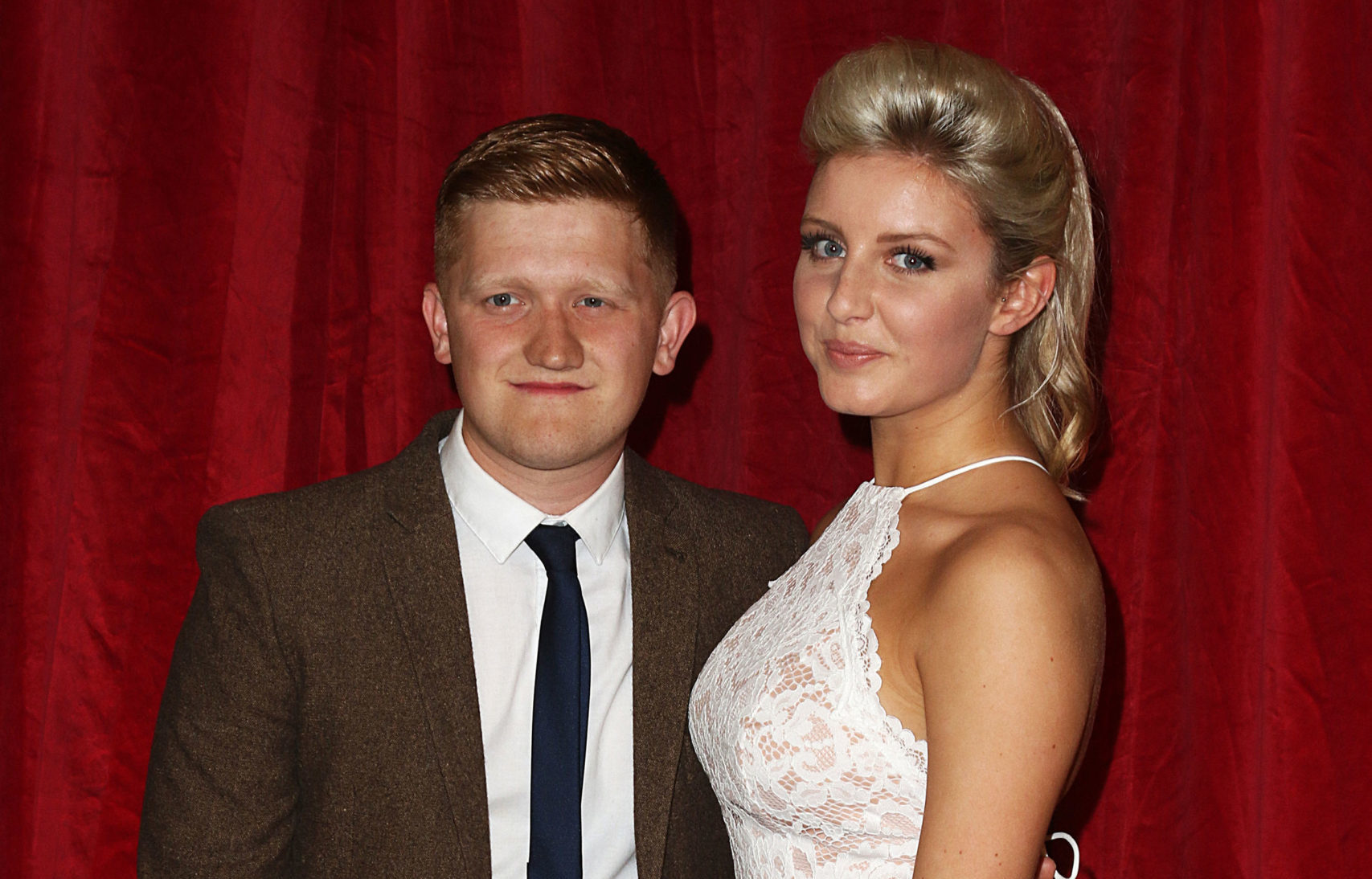 When did Sam welcome his first baby?

In the picture, Briony was seen holding the newborn as Sam kissed him on the head.

In addition, Sam wrote on his profile: “Welcome to the world little man. Our little ray of sunshine. Sonny James Aston.”

It followed shortly after the pair revealed their baby’s gender to the world. 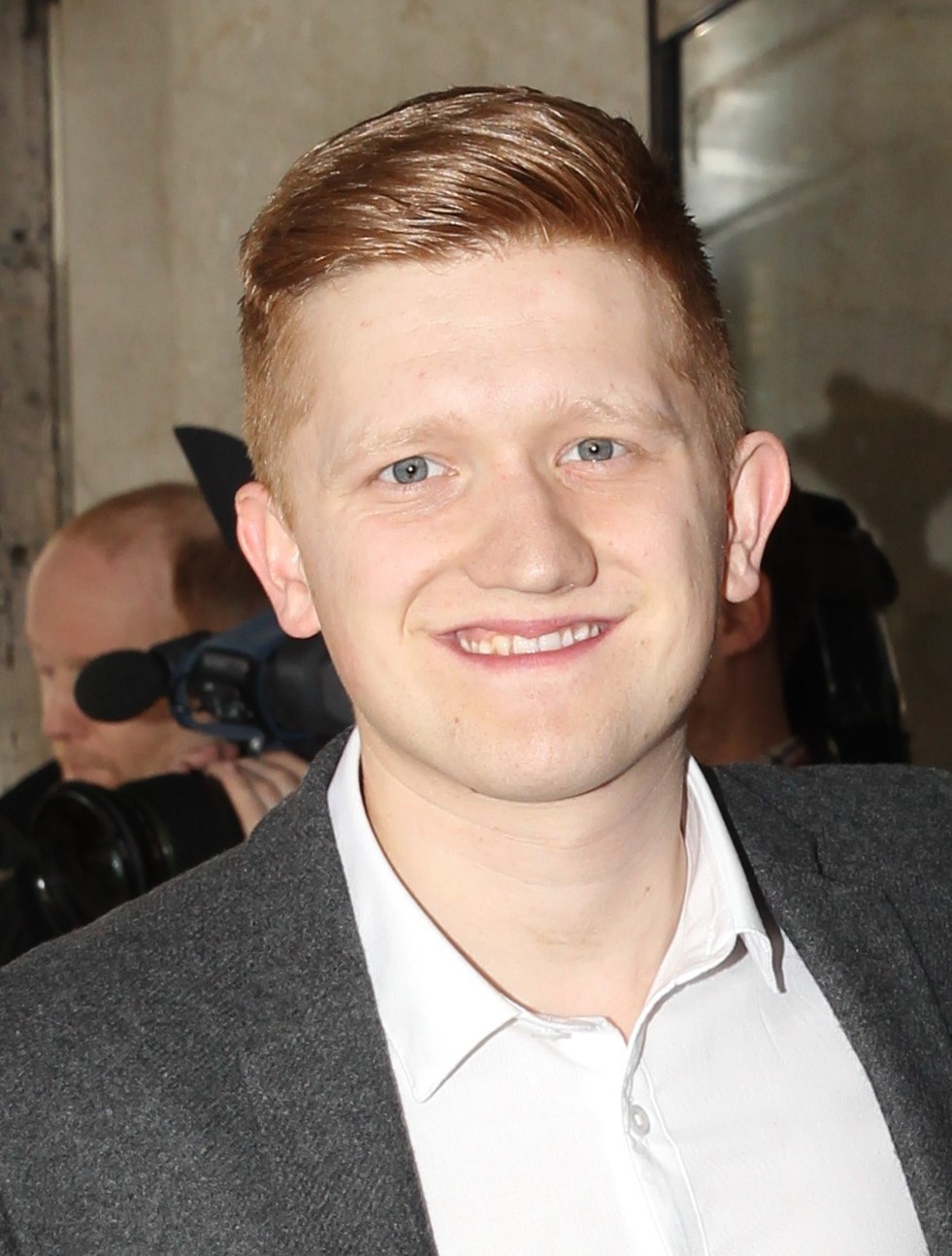 “It was a massive surprise when we found out, as there are loads of girls in our families, so we were adamant we were having a girl.”

During the chat, the soap star also revealed that the pair wanted a “big family”.

Sam added: “We’d like a big family. I’m one of nine children and I’m grateful to be part of a huge family as it’s magical, but I’m not sure we’ll go to nine. That’s a lot of children and financial commitment.

“Let’s not forget I have five children on-screen too!”

The couple, who tied the knot in 2019, are yet to reveal the gender of their second baby.