Channel 4 releases first-look image for prison drama Screw – but what’s it about and when’s it on?

Channel 4 releases first-look image for prison drama Screw – but what’s it about and when’s it on?

Channel 4 has released a first-look image for its new drama, Screw.

But what’s it about, who’s in it and when’s it going to be on? 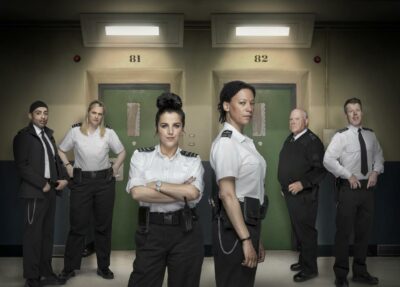 Screw will be on Channel 4 next year (Credit: Channel 4)

What is Screw on Channel 4?

Before you ask, Screw is not a new DIY show.

Instead, Channel 4 tells us that the six-part series is written by Rob Williams (who worked on Killing Eve) and is the tale of prison officers.

The nickname for prison officers is screws.

Read more: Angela Black: 6 questions we need answers to after episode one

Viewers will be introduced to the staff (both male and female) of C Wing in a busy men’s prison, a place that’s bursting at the seams with humour, emotional high stakes and danger for prisoners and officers alike.

Channel 4 said: “This is life in prison as never before seen on British television.” 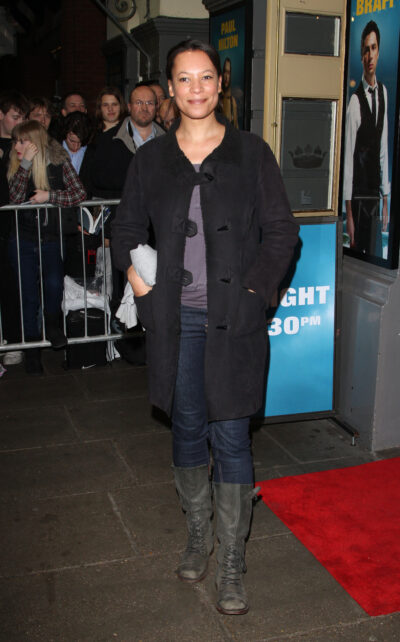 Who is in Screw on Channel 4?

The series features Leigh, who is played by familiar face Nina Sosanya.

Leigh is a woman who has devoted her entire adult life to this prison and its population but has her own secrets that if discovered could cost her more than her job.

It’s a baptism of fire even for this street smart young woman. 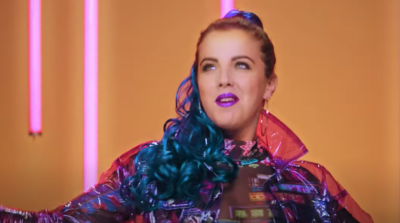 When is Screw on?

With a new image featuring the cast in costume, you can safely assume that this is deep into production.

Read more: Code of a Killer on ITV1 – is it a repeat and how many episodes is it? Who’s in the cast?