The Duke of Cambridge previously said he was “sickened” by the abuse, and now he’s apparently been in touch with the footballers. 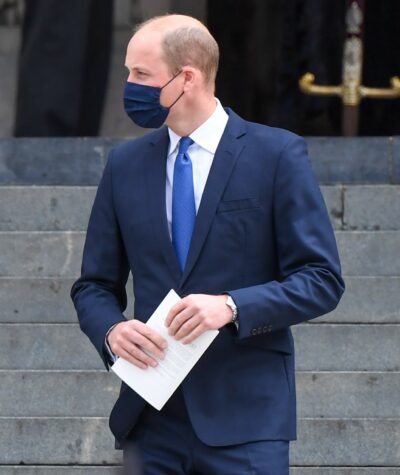 A source told the Mail on Sunday that William has spoken to the Football Association about how much pressure can be put on social media companies to deal with the issue.

The insider added that the duke’s “focus has been on supporting the players” and there had been “private conversations”.

Meanwhile, it comes after William issued a message on Twitter following the match. 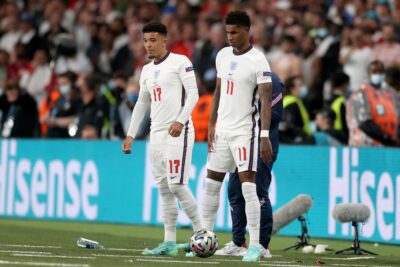 He said: “I am sickened by the racist abuse aimed at England players after last night’s match.

“It is totally unacceptable that players have to endure this abhorrent behaviour.”

In addition, the duke said: “It must stop now and all those involved should be held accountable. W.”

A string of famous faces have stepped in and hit back at the racism.

Prime Minister Boris Johnson wrote on Twitter: “This England team deserve to be lauded as heroes, not racially abused on social media. 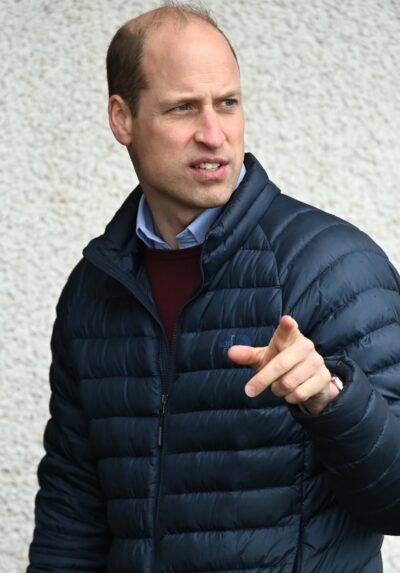 “Those responsible for this appalling abuse should be ashamed of themselves.”

England manager Gareth Southgate said during a press conference: “It’s just not what we stand for.

“We have been a beacon of light in bringing people together, in people being able to relate to the national team…

“…and the national team stands for everybody, and so that togetherness has to continue.”

Meanwhile, Rashford, Sancho and Saka have all issued statements on the final and the abuse they’ve received. 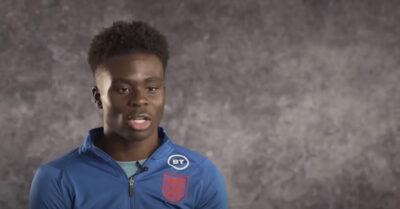 What did Saka say?

19-year-old Saka said: “To the social media platforms @instagram @twitter @facebook I don’t want any child or adult to have to receive the hateful and hurtful messages that me Marcus and Jadon have received this week.

“There is no place for racism or hate of any kind in football or in any area of society.”

Rashford said: “I can take critique of my performance all day long, my penalty was not good enough…

“…it should have gone in but I will never apologise for who I am and where I came from.”

Meanwhile, Sancho said: “I’m not going pretend that I didn’t see the racial abuse that me and my brothers Marcus and Bukayo received after the game, but sadly it’s nothing new.

“As a society we need to do better, and hold these people accountable.”