The Pact with Julie Hesmondhalgh is a new crime drama coming to BBC One very soon – and now we have some first-look images.

Julie and an ensemble cast full of familiar faces star in the six-part series.

But what’s it about and what do the images show? 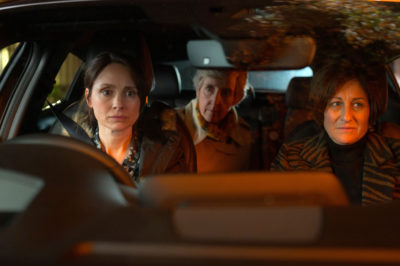 The Pact is coming soon to BBC One (Credit: BBC)

What is The Pact with Julie Hesmondhalgh all about?

The BBC says that the drama tells the story of a group of friends who have to deal with a sudden death and a “web of lies”.

Read more: The Pact on BBC starring Julie Hesmondhalgh: Who’s in the cast? And when does it start?

When a young brewery boss is found dead, a chain of events is triggered that draws four of his employees – Anna, Nancy, Louie and Cat – into a fragile pact of silence, bound by a secret that will change their lives forever.

It looks as though it’s going to be a tense affair, and first-look images confirm that the group face enormous pressure to keep the secrets they’re hiding. 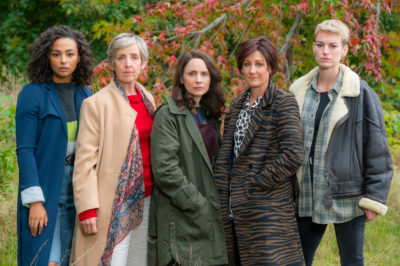 There are some familiar faces in The Pact (Credit: BBC)

Who else stars in The Pact?

Alongside Julie is Breaking Bad, The Missing and Traces star Laura Fraser.

Not content with that, there’s also a supporting cast full of familiar faces.

Eddie Marsan, Aneurin Bernard, Abbie Hern, The Crown’s Mark Lewis-Jones and Adrian Edmondson are all in the series. 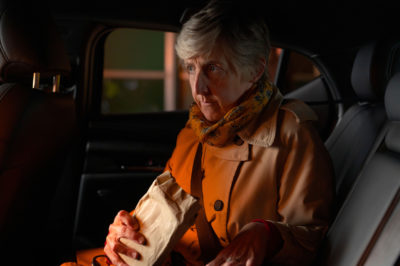 Julie in The Pact (Credit: BBC)

When is The Pact on?

The BBC says that the drama will be on sometime this month.

However, because the corporation has released first-look images now suggests that it really is just around the corner.

When fans saw Julie in the first-look images, they couldn’t hide their excitement.

One said on Twitter: “Anything Julie H is acting in and I’m in.”

Another wrote: “This looks and sounds great – can’t wait to see it.”