In latest Meghan Markle news, Lady Colin Campbell has said she believes Prince William regards the Duchess as a form of ‘pond life’.

She laughed off the story that Prince Harry and Meghan wished Prince William and Kate Middleton a happy 10th wedding anniversary. 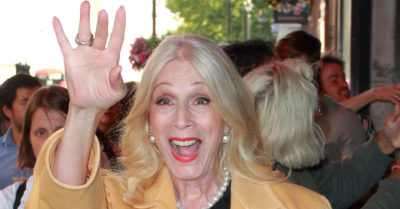 Instead, she said this report was a “set up” and that she doesn’t believe William thinks highly of his sister-in-law at all.

What has Lady Colin said about Meghan Markle now?!

The former I’m A Celebrity star declared: “My information is that this is a total set up.

“That nobody is pleased or fooled by this supposed good wishes.

“That in fact, Prince William cannot abide by his sister-in-law.

“My understanding is that he regards her as lower than the lowest form of pond life. 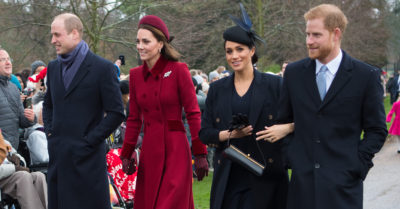 “And that he is absolutely spitting bricks. Not only about the treacherous way in which she invented all sorts of slurs, slanders and misrememberances to attack the Royal Family unfairly and untruthfully.

“But also to attack his wife.”

Lady C goes on to say that William is outraged by Meghan’s claims about Kate in the Oprah Winfrey interview.

Here the former Suits actress claimed Kate made her cry – not the reported other way around.

Lady C continued: “I understand that he regards it as unforgivable that this pushy little scrubber, who has hustled her way up into his family, had the temerity to attack his wife. 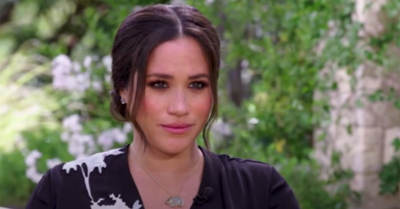 “A) knowing that it wasn’t fair and B) that she couldn’t defend herself.”

While speaking to Page Six, she said: “She and Harry won’t last. Once she became the royal Duchess of Sussex, it was off with everyone’s head.

“Disconnected from reality, she lost it.”

What’s more, the published author claims that it is Princess Anne who objected to Prince Harry and Meghan having children.

However, she says it was nothing to do with race.

She said in a separate YouTube video: “There were no concerns about Meghan’s colour.

“Princess Anne was rightly concerned that if the marriage proceeded and there were children there would be huge problems.

ED! has contacted reps for the Duke of Cambridge for comment.