Beat The Chasers: Why is Paul Sinha not doing this series?

Beat The Chasers: Why is Paul Sinha not doing this series?

Beat The Chasers returns to screens with series 3 tonight but there is no Paul Sinha.

ITV announced last month that the popular quiz show will begin on Monday May 3, with a five-night special.

In a slight change to the Chaser line-up, Paul ‘Sinnerman’ Sinha will not appear in the upcoming series. 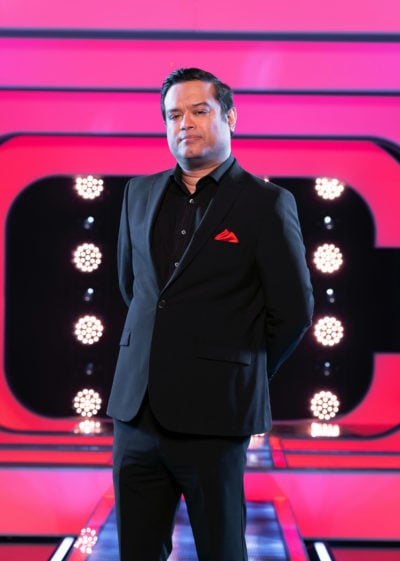 Where is Paul Sinha on Beat The Chasers? (Credit: ITV)

Beat The Chasers series 3: Where is Paul Sinha?

Following the announcement, Paul explained he won’t be taking part in the show’s spin-off.

Retweeting the post, the 50-year-old added: “On the week of recording, I was unwell. Happens.”

Meanwhile, last month, The Chase favourite first revealed he was forced to skip filming due to an illness.

Although Paul didn’t give details about his health, he went on to say he was feeling “much better” after taking time off.

He previously told fans: “New episodes of Beat the Chasers are on their way. Unfortunately, I wasn’t well for the recordings and couldn’t join in this time around. I’m feeling much better now.”

At the time, Paul, who was diagnosed with Parkinson’s in June 2019, was supported by fans of the show.

Beat The Chasers series 3: When does it start?

The new series will start at the beginning of May at 9pm.

Announcing the news on Twitter, ITV shared: “Confirmed: Beat the Chasers is back with a five-nightly special Monday 3rd to Friday 7th May at 9pm on @ITV.”

Read more: How to apply for The Chase and Beat The Chasers

In the show, the Chasers team up to take on a series of smart contestants.

The hit spin-off aired in January 2021 and was stripped across seven nights.

And viewers appear delighted by its return! 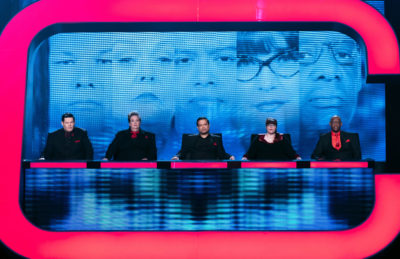 How did Beat The Chasers fans react?

Taking to the comments, one shared: “Yes. That has cheered me up so much!”

In addition, a second said: “YESSSS can’t wait… I love this show.”

Another asked: “I’m so excited for this. When will the celebrity episode be on?”

That has cheered me up so much!

They wrote: “No @paulsinha again?”