Beat The Chasers star Shaun Wallace was previously told he would end up in prison by an old teacher.

The 60-year-old quiz master opened up on his past during an appearance on Loose Women in 2018.

But while Shaun may be hugely successful now, his teacher didn’t have high aspirations for him. 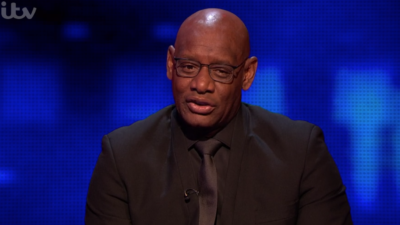 Shaun Wallace is hugely successful on The Chase (Credit: ITV)

What did Beat The Chasers star Shaun Wallace say?

Addressing the ITV panel, he recalled: “She said to me, I’m either gonna be stacking shelves or in prison.”

Shaun, who is also a barrister, went on: “She was right about prison – but I leave after seeing my clients.”

After the cruel comment, the Chaser went on to embark on a successful law career.

Shaun is still a practising lawyer and was called to the Bar in 1986.

Furthermore, he shared: “Ever since I was 11 years old, the very first letter I wrote was to the bar council.

“They wrote back to me and I kept it for six years as the source of inspiration.” 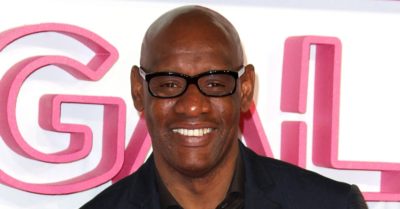 The Chaser previously opened up on the incident on Loose Women (Credit: SplashNews.com)

Meanwhile, Shaun also opened up on the ordeal during Channel 5 documentary, Racism: My Story.

“When I was 11 alongside my classmate, we both wrote to the Bar council.

“And we got that letter back and it told us what we need to do qualify to be a lawyer.” 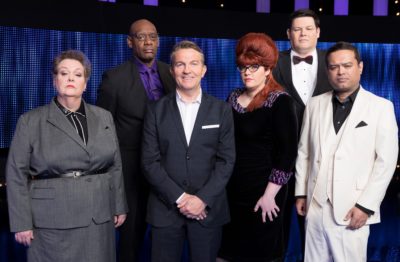 In addition, Shaun said: “At the age of 15 you have to go and see your careers teacher, and I showed her that letter.

“‘You, Wallace? Lawyer? At best, you’re going to end up a thief and in prison, and at worst you’ll probably end up packing shelves’.”

When did Shaun join The Chase?

Subsequently, he got to the final of Are You An Egghead? on BBC Two, and then appeared on Fifteen To One and The Weakest Link.

Beat the Chasers series three starts on ITV on Monday, 3rd May at 9pm