The Long Call is a new a drama debuting on ITV.

Starring Ben Aldridge and Pearl Mackie, it is set to be a gripping four-part event drama.

But just what is it about? When is it on? And what else have these stars been in?

What is The Long Call about?

The Long Call is a four-part drama on ITV adapted from the bestselling novel of the same name by Anne Cleeves.

It focuses on the lives of two city transplants in rural Devon.

Detective Inspector Matthew Venn (played by Ben Aldrige) returns to live in a small community in North Devon with his husband, Jonathan (played by Declan Bennett). 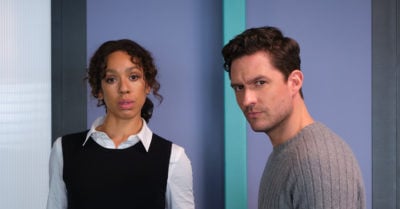 This is the first look image released of The Long Call (Credit: ITV)

While Pearl Mackie plays DC Jen Rafferty, a former Londoner whose relocated to this isolated destination with her two teenage children.

The first-look image shows both Ben and Pearl in character.

The official synopsis for The Long Call reads: “After the body of a man is found on the beach close to Matthew’s home, the investigation throws a cast of doubt on the whole community.

“Matthew and his team have to get to the bottom of a case which bring with it old wounds and a deadly secret in order to expose the killer.”

When is The Long Call on ITV?

An official release date for The Long Call has yet to be confirmed.

However, filming is officially under way.

This suggests it will either debut later this year or in early 2022. 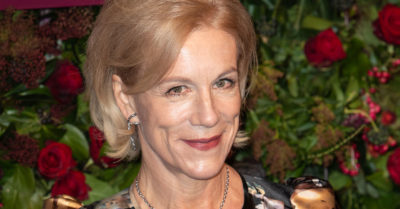 This will likely all depend on whether COVID-19 effects future filming restrictions.

It is being filmed between North Devon and Bristol.

While it is produced by ITV Studios label, Silverprint Pictures and co-produced with BritBox North America.

What else has Ben Aldridge been in?

Ben, 35, is recognisable for his various recent television roles.

He played the hilarious role ‘A***hole guy’ in the award-winning BBC series Fleabag.

And currently stars as Thomas Wayne in Pennyworth. 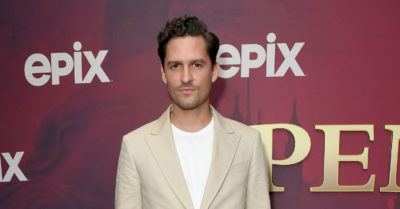 Additional credits include roles in the likes of Our Girl, Reign, Compulsion and Lewis.

Ben said he’s thrilled to be starring in the series: “I’m delighted to be playing Matthew Venn, a brilliantly unorthodox detective who audiences will see solving a gripping and intricate case…

“…whilst simultaneously surmounting a deeper, more personal mystery within himself.

“It’s a poignant and complex journey of self-discovery and sexual and religious identity.

“It’s a poignant and complex journey of self-discovery and sexual and religious identity, which navigates the tension between pride and shame.

“I feel privileged to be bringing it to ITV viewers in The Long Call.” 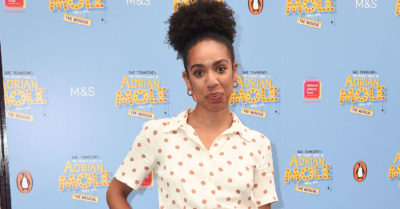 Where have you seen Perl Mackie before?

Pearl, 33, is perhaps most well-known for her role as Bill Potts in Doctor Who.

You may also recognise her as Elsa Powers in Gods of Medicine.

Or as Kay in Urban Myths.

Who else is in The Long Call?

Will you be watching this one? Let us know on our Facebook page @EntertainmentDailyFix.