Popular TV presenter Monty Don opened up about his mental health struggles in an unearthed interview.

The presenter, most known for his presence on BBC‘s Gardeners’ World, spoke out about his previous struggles with depression.

And he revealed his wife was the one who urged him to seek help over the years. 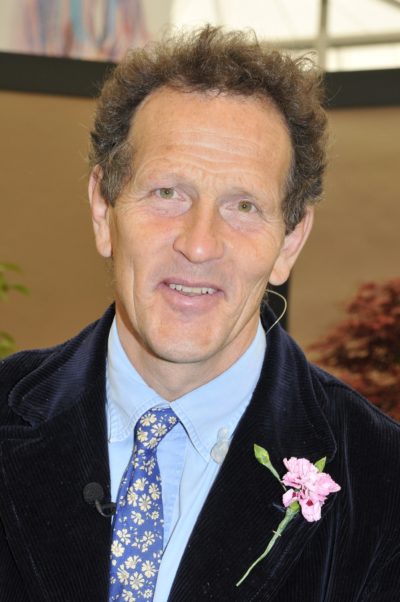 Monty Don previously opened up about his struggle with depression (Credit: SplashNews.com)

What did Monty Don say?

Monty revealed how his mental health was impacted as his and wife Sarah’s business struggled in the 1980s.

Read more: Monty Don likens grief for his dog Nigel with that of Princess Diana

When they were at the peak of money troubles, Monty said he would spend more time working in the garden.

He recalled how his wife once told him: “You have a streak of craziness that is endlessly tiring.”

It’s during this time that Monty believes he fell into a deep depression. He confessed that Sarah was the one who urged him to seek help as their children would ask: “Why is Daddy always crying?”

Why is Daddy always crying?

In another interview with The Times, Monty added: “She [Sarah] said you have to see a doctor because I can’t cope with you and three small children and our life as it is.

“I need help and the only way I can get help is for you to get help.”

After speaking to his doctor, Monty was put onto a course of antidepressants and began therapy.

He said: “Antidepressants helped initially and I had cognitive behavioural therapy on the NHS, which was very good.

He added that he also used a “light box” that he found helpful. 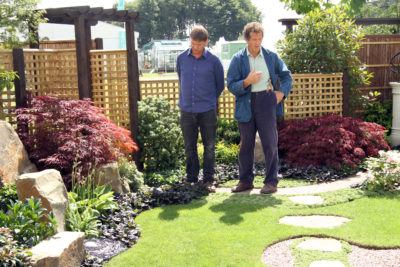 Will he return to Gardeners’ World?

Fans of Monty were hugely disappointed when he revealed he’s taking a break from Gardeners’ World.

He’s presented the BBC Two programme since 2003, when he took over from Alan Titchmarsh.

Monty is the first self-taught horticulturist presenter in the show’s history.

However, he revealed he wouldn’t be on a recent episode – much to the dismay of fans.

Posting on Twitter, he said: “Having been delayed by a year due to COVID I am off today (and for the next four days) to a studio to read My Garden World as an audio book.”

However, when one queried if he would be “back in time for Gardeners’ World”, Monty broke the news.

He replied: “No – Adam will take the helm to cover.”

This means next week’s show will instead be hosted by Adam Frost as Monty takes time off.

Gardeners’ World airs on BBC Two at 9pm on Fridays.

What do you think of this story? Let us know on our Facebook page @EntertainmentDailyFix.