Will Craig Charles return to Coronation Street? And why DID Lloyd leave Weatherfield?

Will Craig Charles return to Coronation Street? And why DID Lloyd leave Weatherfield?

But what do we know about Craig, his family and his career.

Craig Charles: How old is he and is he married?

His first wife was actress Cathy Tyson. Cathy and Craig married in 1984 and divorced in 1989. Together they have a son named Jack

He is currently married to his first wife Jackie Fleming. Craig and Jackie married in 1999. 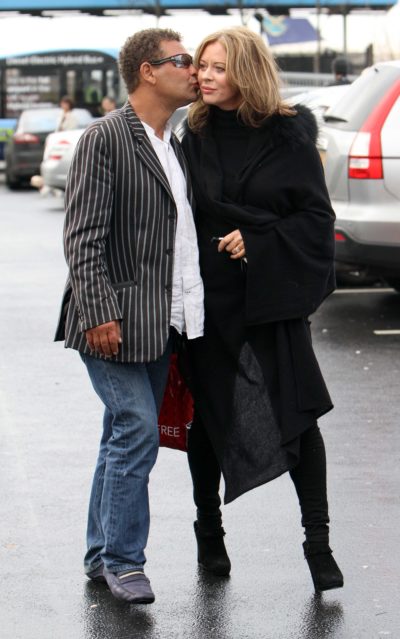 The couple have two daughters together called Anna-Jo and Nellie.

Craig has three brothers Dean, Jimmy and Emile. However in 2014 Dean died of a heart attack whilst Craig was appearing on I’m A Celebrity… Get Me Out Of Here!

After learning about his brother’s death, Craig immediately left the show.

What shows has Craig been in?

As well as playing Lloyd in Coronation Street, Craig Charles is well-known for his numerous presenting roles.

He is also well-known for playing Dave Lister in Red Dwarf on and off from 1988. He still plays Dave to this day. 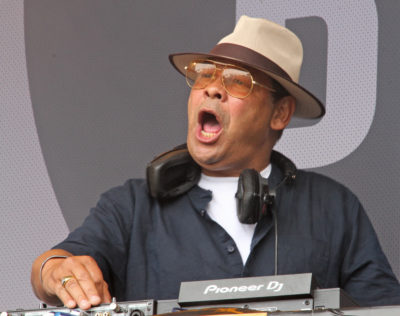 Craig is a DJ as well as an actor and presenter (Credit: SplashNews.com)

He has also had roles in The Bill, Doctors and Holby City.

Craig is currently a presenter on The Gadget Show. As well as presenter and actor, Craig is also a DJ.

Craig Charles: Will he return to Coronation Street?

Craig Charles played Lloyd from 2005 until 2015. He became best friends with Steve McDonald and together they ran Street Cars.

In 2015, Lloyd left Weatherfield with his pregnant girlfriend Andrea. In 2018 Craig ruled out a return to the cobbles.

Speaking to The Sunday Mirror he said: “I don’t miss it. I’ve been too busy. It’s very safe being in Corrie, it’s a job for life. And it’s not that hard.

“You work hard for a short while and then you have a lot of downtime because someone else has a storyline.

Have you been watching Britain’s Brightest Celebrity Families? Leave us a comment on our Facebook page @EntertainmentDailyFix and let us know what you think of these soap spoilers.