But what do we know about Rita Simons, is she married and what has she done since leaving EastEnders?

Is Rita Simons married and does she have kids?

Her parents are called Susan and Mark and she has an older brother named Ben. 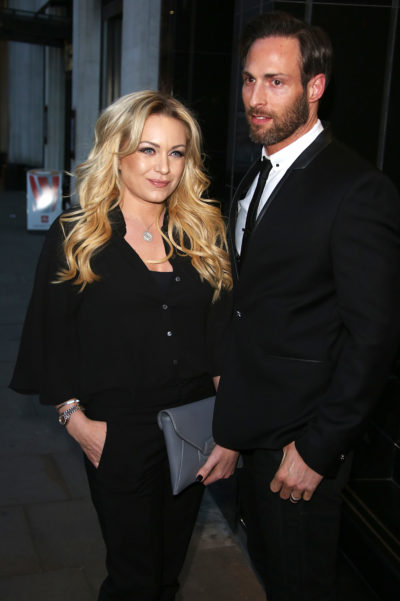 Rita was married to Theo Silveston but they split in 2018 (Credit: SplashNews.com)

Rita is also the niece of billionaire business man Lord Alan Sugar. Lord Sugar is married to Rita’s paternal aunt Ann, who he married in 1968.

In 2004, Rita married Theo Silveston and together they have twin daughters Jaimee and Maiya. However Rita and Theo split in 2018.

When did Rita Simons leave EastEnders?

Rita famously played Roxy Mitchell in the BBC soap from 2007 until 2017. Rita is close friends with Samantha Womack, who played Roxy’s sister Ronnie. 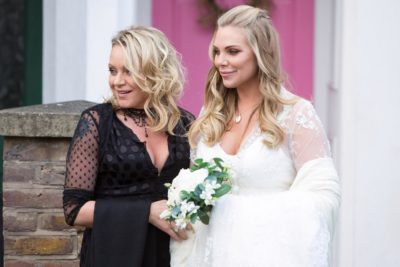 Ronnie and Roxy were killed off in 2017. But Rita and Samantha are still close friends (Credit: BBC)

In 2017, EastEnders fans were devastated when Ronnie and Roxy drown in a hotel swimming pool on New Year’s Day.

What has Rita done since leaving EastEnders?

The same year she competed in I’m A Celebrity… Get Me Out Of Here.

She went on to do theatre. Between 2019 and 2020 she played Carabosse in Sleeping Beauty. 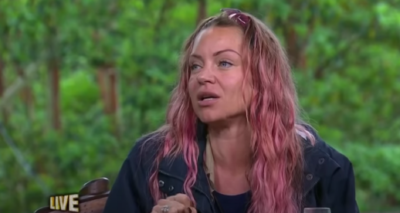 In 2019 she played Caro Harcourt in The House on Cold Hill and Miss Hedge in Everybody’s Talking About Jamie.

This year she is playing Velma Von Tussle in Hairspray.

Rita reveals she didn’t want to be killed off EastEnders

In 2019 Rita appeared on Good Morning Britain she revealed that she didn’t want to be killed off the soap.

She said: “Obviously it’s no secret, we were gutted to leave, because we loved our characters. 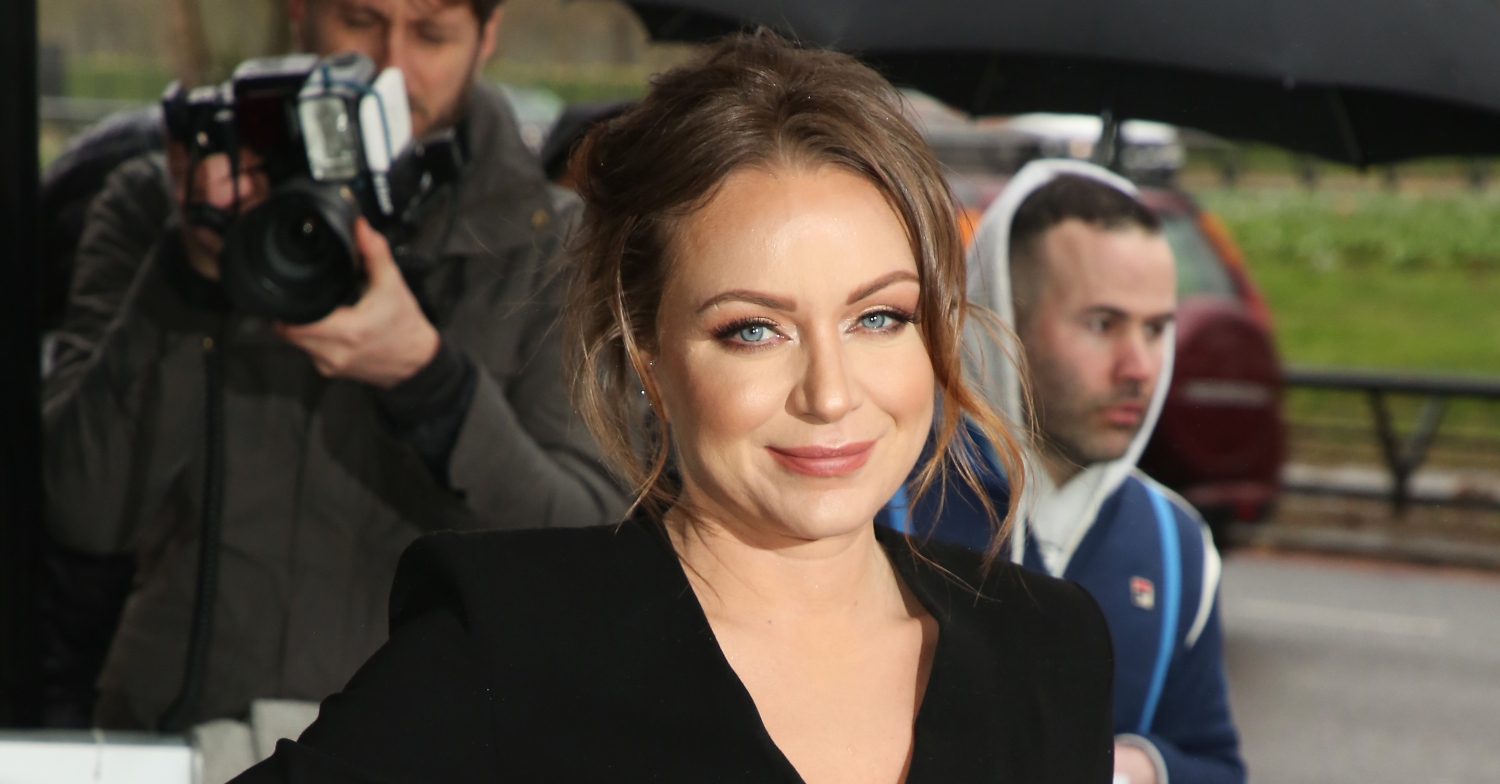 Rita says she didn’t want to be killed off EastEnders (Credit: SplashNews.com)

Read more: Who should win BAFTA’s Must-See Moment? Here are the nominees and how to vote

“I love Sam, she’s my best friend, you become a pretend family.

“We did want to leave but we didn’t want to die. And to watch your ‘sister’ die, and to willingly kill your character you’ve payed for 10 years and you love, is a weird dilemma to be in, because you have to do the filming…”