Viewpoint on ITV: Is Corrie star Ian Puleston-Davies a villain?

Viewpoint on ITV: Is Corrie star Ian Puleston-Davies a villain?

Move over Line of Duty! ITV is set to keep viewers glued to their screens with the intense new crime drama Viewpoint, starring many familiar faces including Ian Puleston-Davies who viewers might remember from his time on Coronation Street.

The intense new series will focus on a police surveillance investigation into the disappearance of a missing primary school teacher.

Filmed in Manchester last year, the series will run across five parts on ITV from Monday, April 26 to Friday, April 30. 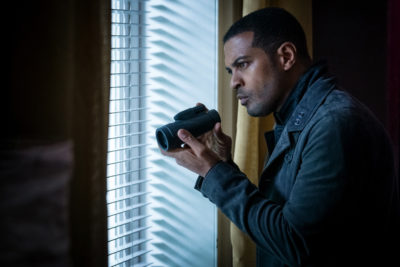 ITV viewers will be used to seeing actor Ian Puleston-Davies as he used to grace Weatherfield’s cobbles and The Rover’s Return in Coronation Street.

The Welsh actor played builder Owen Armstrong for five years from 2010 to 2015. In the soap, he partnered with evil Pat Phelan before being conned out of his £80,000 investment.

In the soap, he was also caught in a love triangle between Liz McDonald and Eileen Grimshaw before eventually choosing landlady Liz. 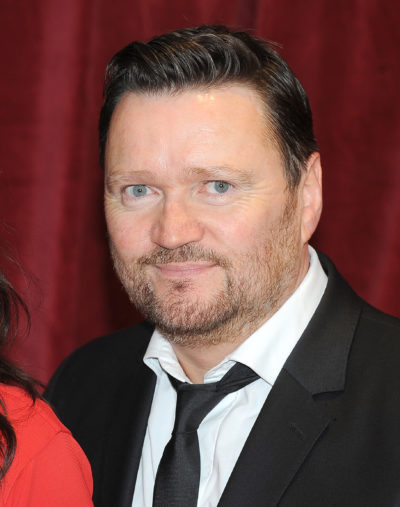 Ian Puleston-Davies is not married but is in a long-term relationship with partner Sue. He currently lives in Cheshire with her and their two children, Maggie and Charlie.

In his personal life, Ian is also a strong advocate for mental health following his own battles with OCD. He is also a patron of the CALM Centre, a charity that provides counseling and therapeutic services.

Ian has spoken at length about his personal struggles with Obsessive Compulsive Disorder, including making a documentary for BBC Wales in 2017. He also supports the work of the national charity OCD-UK, where he is an ambassador. 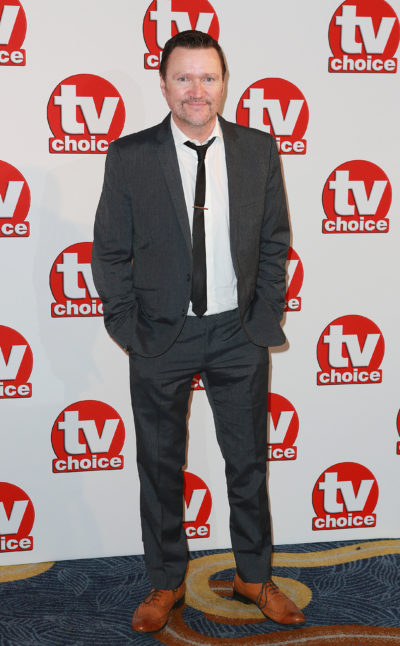 What else has he appeared in?

It isn’t just soaps that Ian has starred in, the actor also appeared in the Sky drama Tin Star. He appeared alongside Tim Roth and Christina Hendricks when he took up the role of criminal Frank Keane.

He’s also taken up lead roles in series such as BBC3’s Funland and Conviction.

Read more: Ackley Bridge on Channel 4: Who is in the cast alongside Jo Joyner and Robert James-Collier? 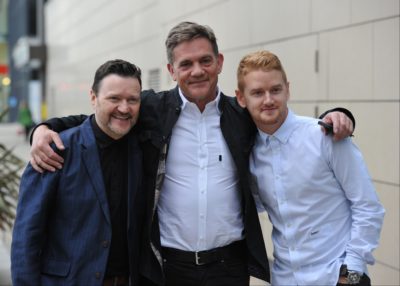 Ian Puleston-Davies starred in Coronation Street from 2010 to 2015 (Credit: SplashNews.com)

Who does Ian play in Viewpoint?

In the new ITV drama, Ian takes up the role of Donald ‘Don’ Vernon. He is an ex-DI with an axe to grind and has a particular bond with Noel Clarke’s character of DC Martin Young.

In the series, he can be found to be shedding light on the surveillance case and helping steer Young as he navigates the investigation. 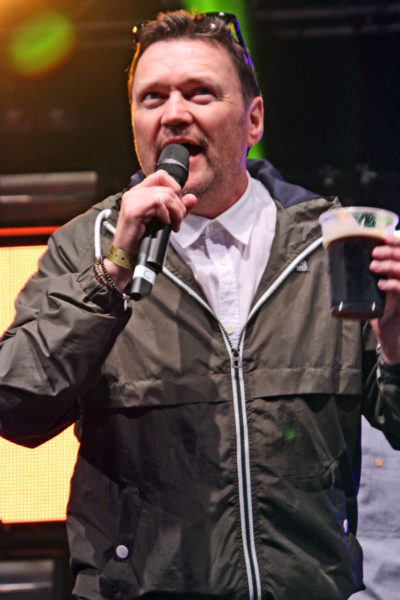 Ian Puleston-Davies has also been vocal about his battles with OCD (Credit: SplashNews.com)

Where can I watch Viewpoint?

The new crime drama promises to be intense and keep viewers glued across the five-part series on ITV. Viewers can watch it across the week from Monday 26 April until Friday 30 April.

Whilst a trailer is yet to be released, lead actor Noel Clarke did share a sneak peek of what’s to come via Twitter: