Line of Duty all series ranked: Which from series one to six reigns?

Line of Duty all series ranked: Which from series one to six reigns?

Line of Duty is back on our screens and has the nation gripped once again.

The beloved BBC crime drama has had viewers hooked for years, and it only appears to be getting more popular.

As Line of Duty series six airs draws to close, it seemed appropriate to do some reminiscing.

With six seasons in total, which Line of Duty series ranked highest? Writer Josh Haigh has his say… 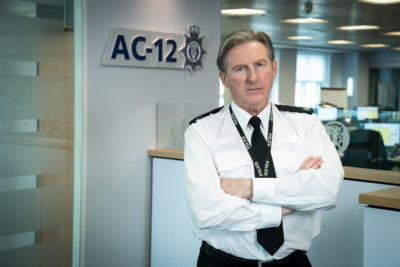 Line of Duty has become the most talked about show in the UK (Credit: BBC)

Keeley Hawes can do absolutely no wrong.

While the first series warmed our appetite, it was the introduction of Lindsay Denton in series 2 that made the show a must-watch.

Never quite knowing if she was bent or not, she kept viewers on the edge of their seats. Her takedown of AC-12 helped reveal their flaws, and she became one of the most iconic British TV characters of all time.

Sure, she wasn’t perfect. But since when did that really matter? 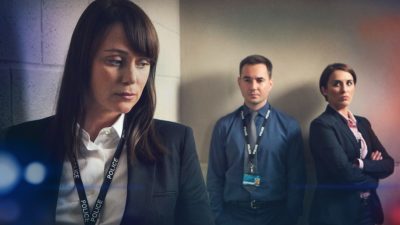 Lindsay Denton was a huge hit with viewers (Credit: BBC)

Another series that kept viewers on a knife’s edge.

Actor Daniel Mays put in a powerhouse performance as the short-loved Danny Waldron in its opening episode.

Each episode ramped up the tension as things went from bad to worse for AC-12, and then Lindsay Denton’s iconic return sealed the deal.

However, I’m still not over Lindsay’s fate, and are holding out hope for a miracle in a future series. 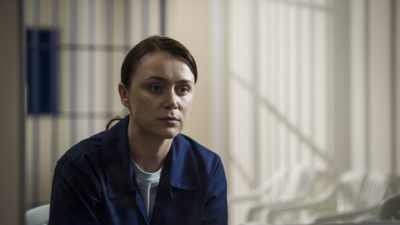 Line of Duty really is at its best when its female characters are at the centre of the drama.

Series 4 had arguably the most shocking, albeit ridiculous, opening episode of the show.

Hollywood actress Thandie Newton managed to keep her character grounded, and became one of the show’s most watchable villains.

At times it spiralled from the ridiculous to the absurd – her arm! – and yet I couldn’t help but love every second. 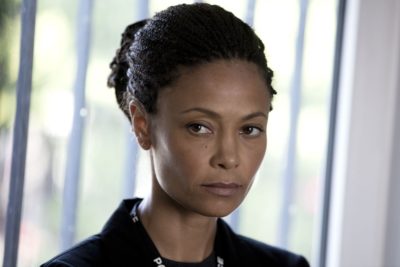 Some considered series 4 the moment the show ‘jumped the shark’ (Credit: BBC)

The series that introduced Line of Duty’s beloved characters to us will always hold a place in our hearts.

It was a gripping series from start to finish, but a couple of flaws keep it from being up there with the best.

For instance, seemingly having a child at the forefront of a gang’s operations just didn’t quite work, nor did his constant use of the term “bent b**tard” every few seconds.

But the story kept us hooked, and it was only in the very final moments when we realised what the show’s title was all about. 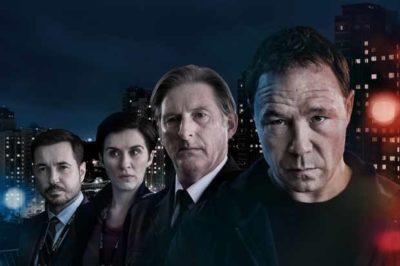 Now don’t get me wrong, I enjoyed season 5.

However, it’s convoluted storyline ended up not quite hitting as hard as previous series did.

At times the show became a little bit like a big budget version of EastEnders, delivering us some increasingly soapy drama.

There was some brilliantly shocking moments, as expected, but by the end viewers had learned essentially nothing they didn’t already know regarding H.

Anna Maxwell Martin did deliver an excellent performance as the stoic crime boss, however.

Well, it’s not fair to judge until the closing credits play out on next week’s final – come back then for its position!