Coronation Street star Kym Marsh has addressed whether she will be returning to the soap.

The actress played Michelle Connor for 13 years on the soap before quitting in 2019. 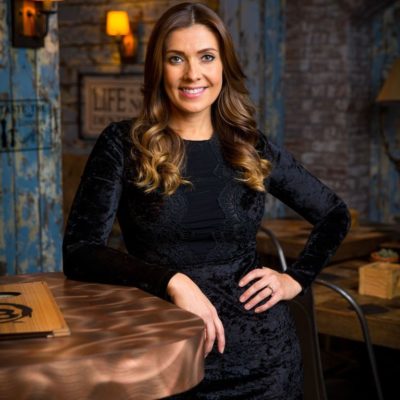 Kym to return to Corrie as Michelle Connor? (Credit: ITV)

And since her exit, fans have been desperate for news on when Michelle will be back.

Kym has now given a definitive answers – and insisted she will ‘definitely’ return.

Read more: Who is Sharon Bentley in Coronation Street and why did she fall out with Rita?

“Obviously I do miss Coronation Street,” she told the TV Times. “I still keep in touch with everybody there and when I left, I did say it wouldn’t be the end of Michelle.

“They did leave the door open and I would like to think that I would go back at some point. When, who knows? But one day definitely.”

But she insisted she had no regrets about leaving – unsurprisingly considering her career has gone from strength to strength. 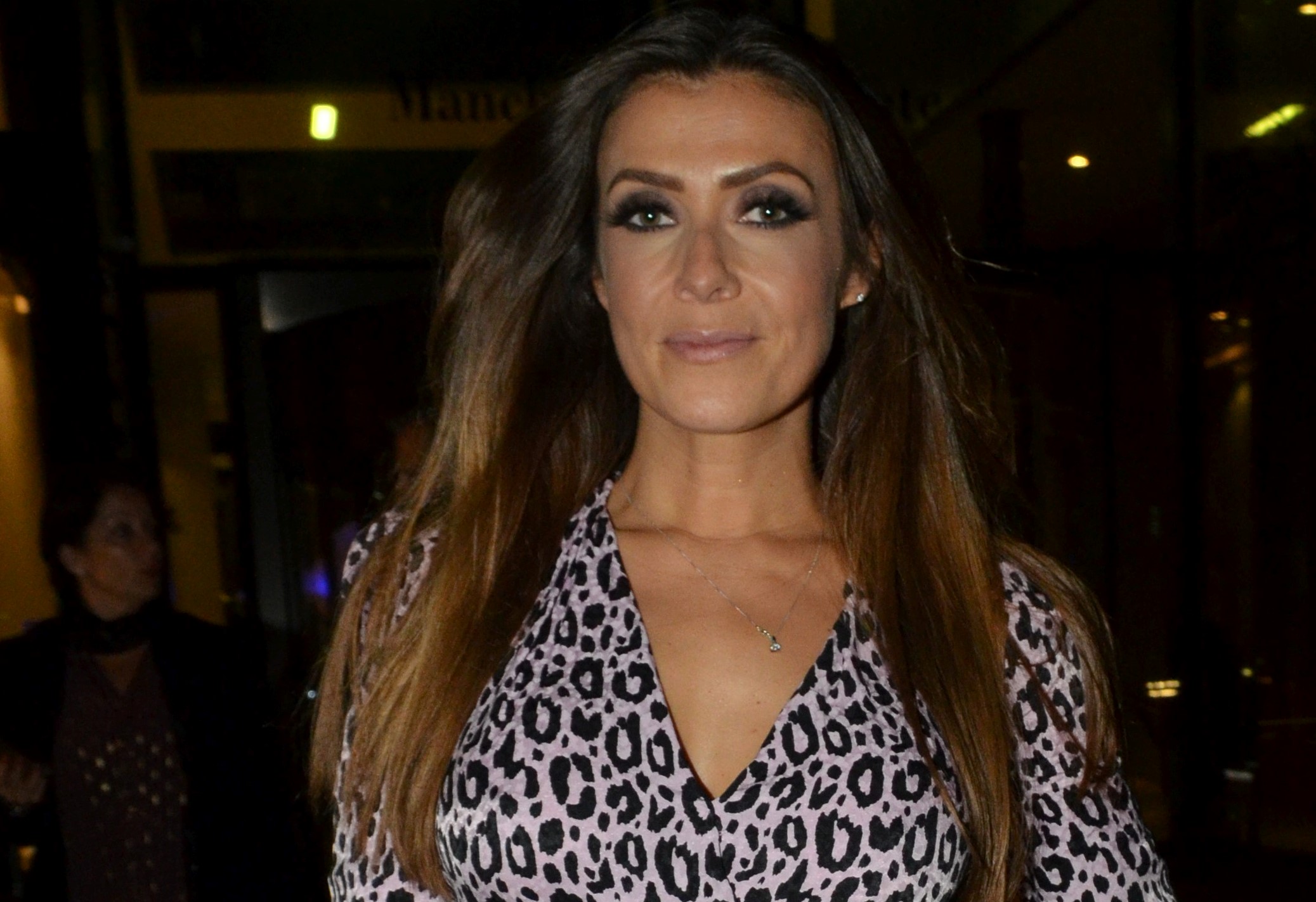 Kym Marsh says she has no regrets about leaving Corrie (Credit: SplashNews)

She added: “You sit there and think, ‘Am I mad?’ But, at the same time, if you’ve got something that you want to do, you’ve got to do it. And I feel very grateful for the opportunities that I’ve had since.”

Kym previously opened up about how busy she has been since leaving the soap.

She told ED!: “I have been really busy and I’ve been so fortunate, but obviously the year I left was really weird.”

Kym added: “I left in late October 2019 and went straight into doing loads of other bits and bobs and I had loads of stuff planned for the year after that obviously all fell through.

As well as getting ready for the second series of the BBC’s Morning Live, Kym is busy fronting episodes of Crime+Investigation’s Murder At My Door.

It tells the real-life stories of people murdered in their homes by someone they thought they could trust.