Charlotte Dawson has called out a “horrible troll” on Instagram who sent her vile messages about her baby’s appearance.

The reality star and her fiancé Matt Sarsfield welcomed son Noah earlier this year and she said the online abuse has started to get to her since she became a mum.

Her son has now become a target, with one troll saying he had “pointy ears” and a “weird” mouth.

“If you’ve got nothing nice to say then don’t say anything at all,” she said.

“People like that, you just think well no, I’m not going to put anything on any more.”

Charlotte, who is the daughter of late comedian Les Dawson, said she couldn’t believe that people could be so cruel, particularly about a baby.

“You must be an evil person to do stuff like that,” she said. 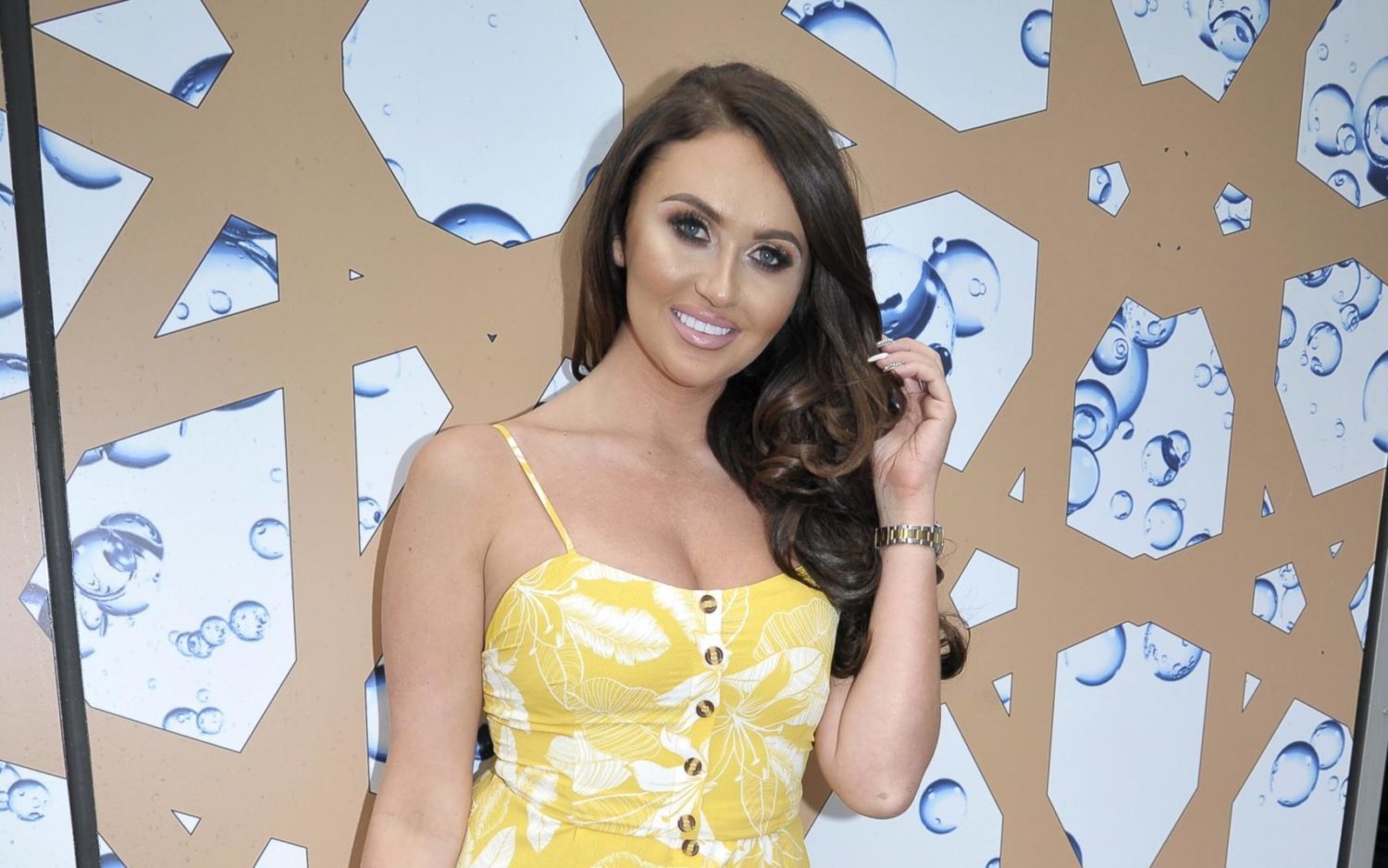 Charlotte was also slated by the troll

The 28-year-old was also criticised for revealing her post-baby body on social media.

However, the star defended herself, saying she did it to help make other women embrace their bodies after pregnancy.

“All these negative Nancies need to chuff off!” she fumed.

Charlotte later shared an update, saying she had been inundated with support after she had spoken out about the “horrible evil troll”.

When did Charlotte have Noah?

The star welcomed Noah in January this year.

Matt documented her labour on Instagram before announcing the happy news.

“Welcome to the world son!” he wrote.

“You have my heart forever! So proud of @charlottedawsy bringing this little man into the world! Words can’t describe how we are feeling right now.”