Accused of Murdering Our Son: What happened to Steven Clark? Were his parents arrested?

Accused of Murdering Our Son: What happened to Steven Clark? Were his parents arrested?

Accused of Murdering Our Son is a new ITV documentary examining a mysterious cold case – so what happened to Steven Clark?

Did police ever arrest his parents? And is he dead?

Here’s everything you need to know about the case and the ITV one-off show. 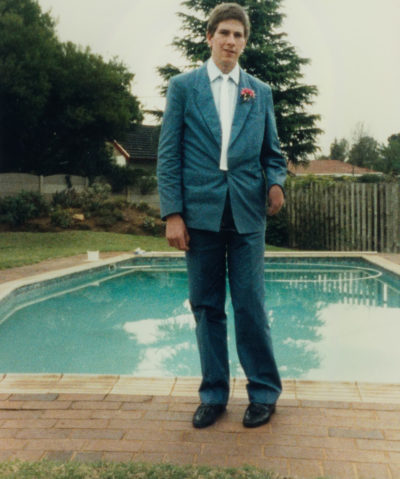 Who is Steven Clark and what happened to him?

Steven Clark vanished during a family walk along the seafront at Saltburn, near Middlesbrough, on December 28 1992.

The 23 year old stopped to use the toilet, while his mum Doris used the women’s bathroom at the same time.

However, Doris and husband Charles never saw their son again.

Steven had disabilities caused by a tragic road accident when he was a toddler.

However, in September 2020, the story took an extraordinary turn, when a cold case review by police from the Cleveland and North Yorkshire Cold Case Unit suspected foul play.

They began to suspect Steven’s parents Doris and Charles and the case was reclassified as murder. 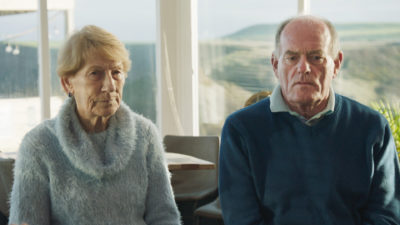 Doris and Charles discuss the disappearance of their son Steven (Credit: ITV1)

Read more: Unseen footage and photos of the Queen to be shown in ITV documentary

Were Steven’s parents Doris and Charles ever arrested?

Steven’s mum and dad Doris and Charles were arrested on suspicion of their son’s murder in September 2020.

Following a 17-week long investigation, they were cleared of all charges in February 2021.

The couple, who are now retired, were not charged and deny any involvement in his disappearance.

Where are Steven’s parents Doris and Charles Clark now and how old are they?

Doris and Charles are now 81 and 78 respectively.

They remain at their home in Marske, near Redcar.

As a result of their son’s disappearance, the couple refuse to move in the hope he will one day return to them. 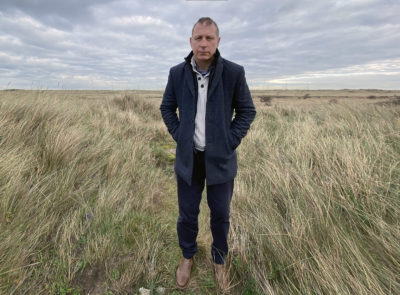 The police say they have identified the sender of the letter that claimed to know who killed Steven.

Is the letter significant or a hoax? Who sent it?

Doris and Charles Clark on This Morning

The couple recently appeared on ITV’s This Morning.

She recalled the incident, telling Phillip Schofield: “I came out and stood and people have asked me why I didn’t go in.

His mother then returned home without Steven, alerting husband Charles of what had happened.

They immediately began searching the beach situated near their house.

Charles said: “I got my car to Saltburn, went all over the place screaming. Twenty-eight years, we never heard a word.” 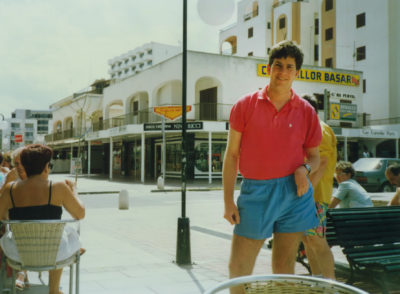 Accused of Murdering Our Son: The Steven Clark Story on ITV1

He talks extensively to Doris and Charles Clark about their son’s disappearance and their ordeal.

Mark looks at the early investigation and reported sightings of Steven by people who knew him.

He also asks how significant is the new witness who came forward last year to say they saw Steven not long after his disappearance – but near the family home, not the beach?

Mark is, of course, perhaps best known for his documentary The Other Side of Jimmy Savile.

Accused of Murdering Our Son: The Steven Clark Story airs on Thursday April 22 2021 at 9pm on ITV1.