Line Of Duty: Will James Nesbitt appear in episode six and what did he say about Jed Mercurio?

Line Of Duty: Will James Nesbitt appear in episode six and what did he say about Jed Mercurio?

James Nesbitt has been revealed to be the star actor appearing in the last few episodes of series six of Line Of Duty.

However, the question is now: will James actually appear in the next episode, and what has he said about the BBC One crime drama before? 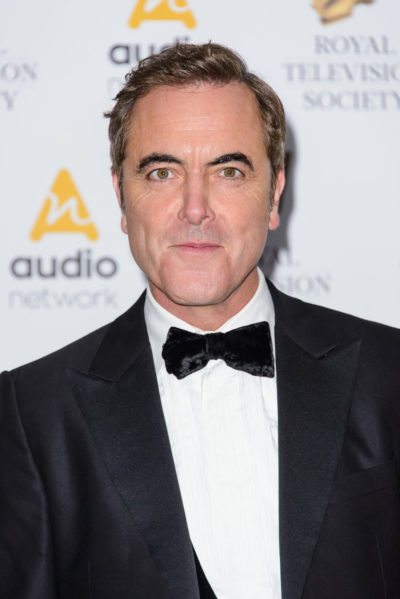 Fans got a shock when James appeared in Line Of Duty (Credit: SplashNews.com)

Who is James Nesbitt in Line Of Duty?

Jimmy Lakewell did indeed disclose to DI Steve Arnott what he was talking about in his interview with Gail Vella.

He told Arnott that the interview was about the racially motivated murder of young black man, Lawrence Christopher.

Despite a group of suspects, no charges were ever brought against them and accusations of institutional racism abounded.

When DC Chloe Bishop briefed Arnott and Ted Hastings about the case, she revealed that the SIO (Senior Investigating Officer) was a man called Marcus Thurwell. 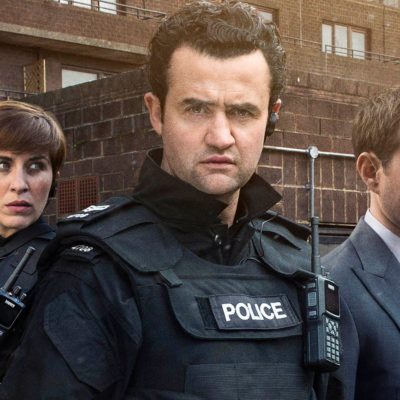 Danny Waldron was at the centre of the Sands View case in series three (Credit: BBC One)

He was also SIO on the Oliver Stephens Lloyd case.

Stephens Lloyd was a social worker who tried to report the abuse but ended up dead.

The official verdict was suicide.

But there was more…

Part of Thurwell’s original investigating team on the Lawrence Christopher case was none other than DS Ian Buckells and now Chief Constable Philip Osborne. 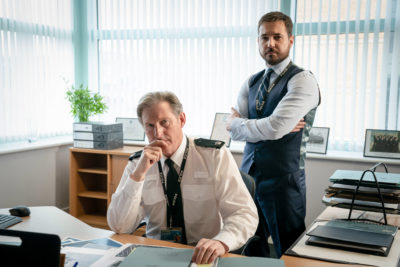 Ted and the team have their work cut out (Credit: BBC)

Will James be appearing in episode six?

As you can imagine, Line Of Duty and BBC One bosses keep their cards very close to their chest when it comes to plot.

And Thurwell only appeared in photographing form in episode five.

However, viewers should assume that Thurwell will be appearing in episode six… and even episode seven.

After all, he has just been implicated in a murder case from 2003, and he has connections with Sands View and current members of the force who have links to the OCG.

Arnott found that Thurwell had been living in Spain, but since Gail Vella began snooping around the Christopher case (among others), he had disappeared again. 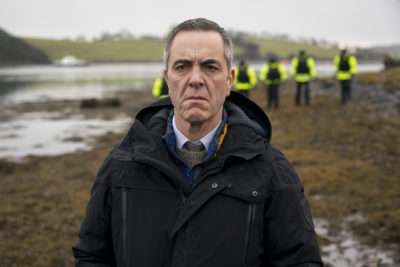 What did James Nesbitt say about Line Of Duty before?

Viewers were shocked that James Nesbitt popped up in this episode.

Not least because he had previously scolded creator Jed Mercurio for never casting him in the show before.

The two recently worked together on the BBC One crime drama, Bloodlands.

And, that series was executively produced by Jed Mercurio.

During interviews promoting Bloodlands, James was asked in an interview with the Radio Times whether he had ever been approached to appear in Line Of Duty.

He said: “I said, ‘Come on, Jed, when are we going to get a chance to work together?’” he remembers.

“Even though Line of Duty had been shot [in Northern Ireland] for years I was never considered for it, which has always slightly galled me.”