Man charged with ‘trying to enter Buckingham Palace with a knife’

Man charged with ‘trying to enter Buckingham Palace with a knife’

A man has been charged with ‘trespassing at Buckingham Palace while armed with a knife’.

Cops swooped on the Royal residence on Thursday (April 15, 2021) after a male was spotted trying to gain access.

He had apparently tried to get in around the back and into a service yard at around 11.30am. 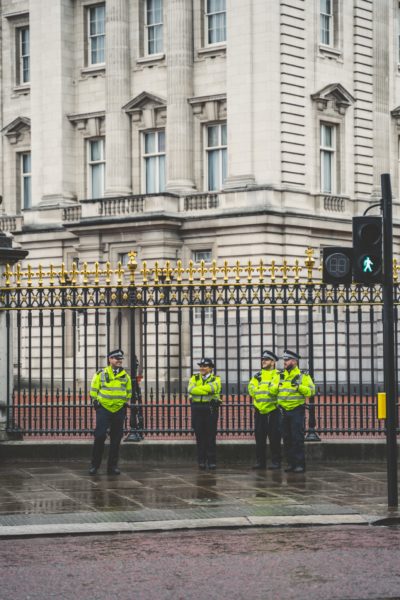 Police have charged a man with trespassing and possessing a knife at Buckingham Palace (Stock photo/Credit: Pexels)

Officers from the Metropolitan Police have now charged a man following the alleged incident.

Chorrie Thompson, 46, has been chargedwith trespass on a protected site and possession of a blade or sharp pointed article in a public place.

On Tuesday, another man was seen allegedly wielding an axe near the residence.

Vladyslav Dryhval, 46, was arrested nearby on The Mall in London at around 6.30pm. 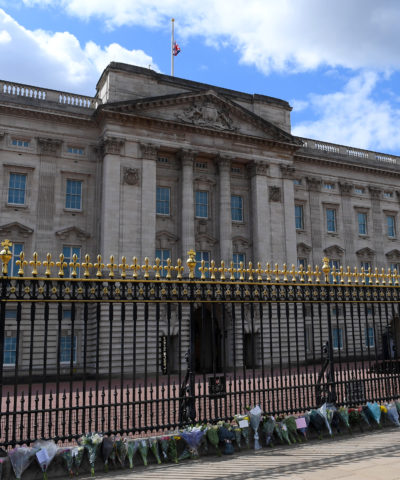 Another man was charged during the week in relation to a separate incident at Buckingham Palace (Credit: Splashnews.com)

But when he later appeared at Westminster Magistrates Court, he reportedly refused to come out of his cell.

Dryhval did not enter a plea and has been remanded in custody. He will appear at Southwark crown court on May 13.

Where is the Queen currently living?

The Queen is not currently in residence at Buckingham Palace.

Her Majesty has stayed at Windsor Castle throughout the pandemic, along with her husband Prince Philip prior to his death.

The Duke of Edinburgh passed away at the castle aged 99 on Friday April 9, 2021. His funeral took place today at Windsor Castle. 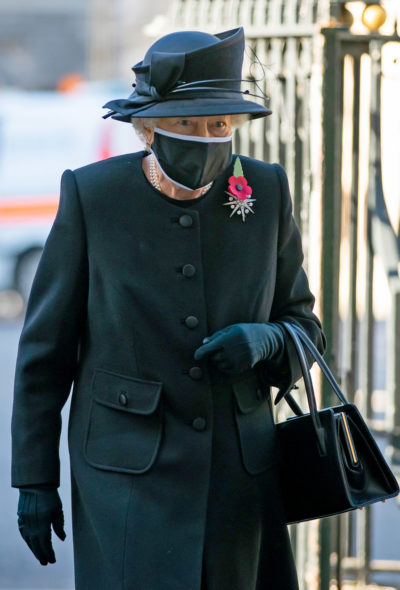 The Queen is living at Windsor Castle (Credit: Splashnews.com)

Prior to the funeral, armed police formed a ‘ring of steel’ around the area.

Cops were seen scouring drains and the nearby river as they carried out rigorous security checks.

Members of the public were told to stay away and watch the service at home due to Covid restrictions.

The funeral procession got underway at 2.45pm, with the Queen arriving at St George’s Chapel in her State Bentley.

Her Majesty, 94, was dressed in all black and she wore a face mask.

Only 30 mourners were invited to the service, due to the pandemic, and social distancing was in place inside the chapel.

Prince Harry flew into England for his grandfather’s funeral and was among the procession.

His pregnant wife, Meghan Markle, has remained at their home in California on doctors’ orders.

She has, however, sent a wreath and a handwritten note to honour Prince Philip.