The For the Love of Dogs presenter fired back at the reports over on Instagram today (April 15).

The original story suggested Paul, 65, previously offered advice to the Duchess of Sussex, 38, during an interview in 2018. 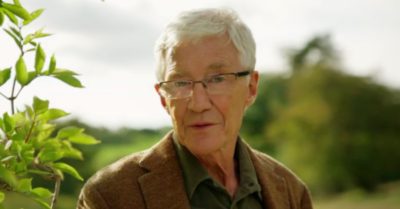 What did Paul O’Grady say?

However, Paul has since insisted that isn’t the case.

Sharing a screenshot of the story, the presenter said: “My Ma used to say that the only thing you can believe in a newspaper is the date and here’s a classic example.

I’ve never met the woman let alone given her advice

“I’ve never met the woman let alone given her advice.

“I suppose they’ll have me telling the Queen her nets need dipping in a dolly blue bag next. #MeghanMarkle.” 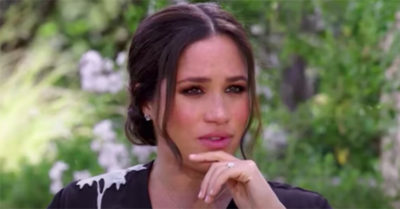 Taking to the comments, one wrote: “Bless you for putting it straight – there are some that believe everything.”

A second shared: “What an obscure thing to write.”

In addition, another said: “I bet Lily [Savage] would have some advice tho!”

The pair previously met while Paul hosted the Duke of Edinburgh Awards as alter-ego Lily Savage.

Recalling their meeting, he shared: “I was asked or rather Lily Savage was asked to present the Duke of Edinburgh Awards at St James Palace some years back. 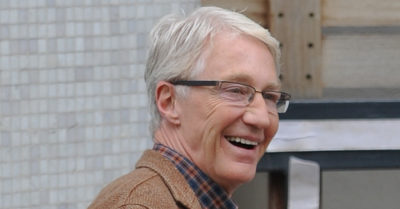 “When I was introduced to Prince Philip he took one look at Lil and said, ‘The last time we had someone like you in the palace her name was Nell Gywn.’”

Royals aside, Paul recently returned to screens with his ITV show For the Love of Dogs.

At the time, Paul explained: “We were supposed to start filming in August but they’ve got no dogs.

“I suppose because of lockdown people who have taken dogs they’re still having a good time with them.”

Furthermore, he said: “I suppose it’s when circumstances changed and they’re made to go back to work we’ll see a lot of dogs brought in.”