Before Ted Hastings and his team made AC12 famous in BBC One’s Line of Duty, there were the real life police officers who were tasked with catching ‘bent coppers’.

Bent Coppers: Crossing the Line of Duty examines corruption in the police in the 1970s.

Here’s everything you need to know about the real life Line of Duty. 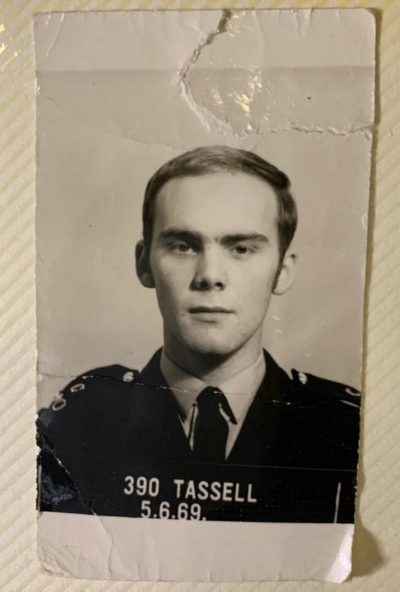 Real life Line of Duty: What’s it about?

They formed when a network of corrupt officers did immense damage and ruined lives.

Viewers hear a 1969 recording in which a Met detective tells a south London criminal: “If we find out you’ve done something, we want a share.”

The first anti-corruption squad was formed in the early 70s.

The first internal anti-corruption unit A10 was born in a bid to combat a secret network of officers operating illegally throughout London.

This unit inspired the BBC drama Line of Duty.

First of all, the story begins in 1969, when a south London criminal tipped off the Times newspaper about police corruption.

A detective in the Metropolitan Police was blackmailing him for money.

“Black people and the working classes were easy pickings,” says one ex-copper. 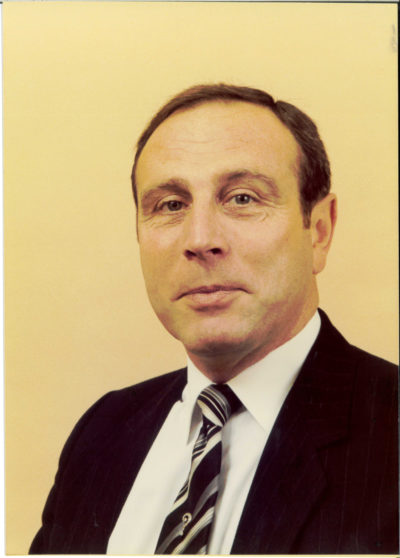 John Simmonds was one of the first ever police officers to investigate police corruption (Credit: BBC Two)

Who was John Simmonds?

John Simmonds is a well respected former detective who served in the Metropolitan Police.

He joined the Met in 1956, becoming a Detective Sergeant at New Scotland Yard.

He then moved to the Flying Squad, a branch of the serious organised crime command nicknamed ‘The Sweeney’.

John investigated Hugh Moore, then the third most senior officer in the force who was suspected of being involved with corruption.

In 1969, the force was shaken up by a Times exposé which revealed corruption within the CID, with one leading lawyer ­comparing it to “catching the Archbishop in bed with a prostitute”.

John Simmonds, known in the force as an honest copper, was asked to head up a brand new anti-corruption unit.

He said: “I was directed to do it […] it was a rotten job. It wasn’t something you strived for.

“There was an attitude of distrust. People treated us with a degree of stand-offishness.

“But I used to say no honest copper would treat you like that. It’s always someone who has something to worry about.”

By the early Seventies, CID had developed a reputation for taking bribes, stitching up innocent people and running protection rackets.

Finally, Sir Robert Mark decided it was time to clean things up.

In 1971, he created A10, an independent unit in the Met to investigate its own.

The unit investigated corrupt officers, with John Simmonds heading up the department of detectives.

Above all, A10 weeded out corruption from within the police force, and resulted in dozens of prosecutions.

As a result of A10, 500 “bad apples” were eventually removed from the force. 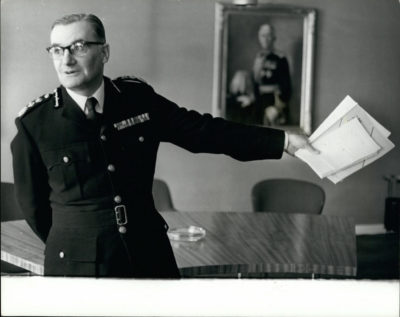 Is ‘H’ based on a real person?

John Simmonds reveals they did NOT have undercover officers working within the police, nor was there an ‘H’ figure like in Line of Duty.

He says: “That’s the realms of fantasy – to a degree.

“There isn’t any comparison in the real world.

“We didn’t perform and behave the way they do.

“This mystery business of ‘H’ is nonsense.

“We knew who the crooked coppers were.”

Most noteworthy, the real A10 exposed Hugh Moore.

In contrast to his role as Commander of City of London Police, he was in fact “bent and crooked”.

Bent Coppers: Crossing the Line of Duty – how many parts is it?

The documentary series is three parts.

Furthermore, the third and final episode is due to air on Wednesday April 28 2021. 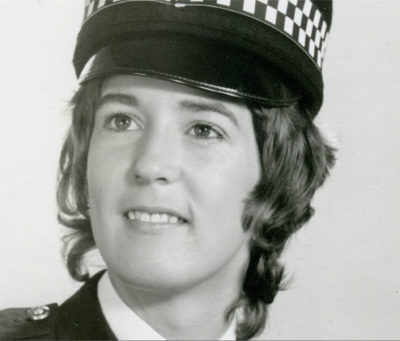 How can I watch the series?

The series airs on BBC Two on Wednesdays.

Each episode will be available to watch immediately after on iPlayer.

Likewise, the entire six series of Jed Mercurio‘s Line of Duty are also available to watch on iPlayer.

Who narrates the BBC Two show?

TV viewers will, of course, recognise Philip from his role as Gene Hunt in Life on Mars and Ashes to Ashes.

He also portrayed James Trenchard in Belgravia, Quinn in Mad Dogs and Mal Pemberton in Living the Dream.