On This Morning today, Alison Hammond urged people to leave Prince Harry alone and hit out at ‘unfair’ criticism of the royal.

During Tuesday (April 13) morning’s episode of the ITV programe, Alison and her co-host Dermot O’Leary chatted with Vanessa Feltz and LBC presenter Tom Swarbrick about the royal responses to Prince Philip’s death.

The Duke of Edinburgh died, aged 99, at Windsor Castle on Friday (April 9). 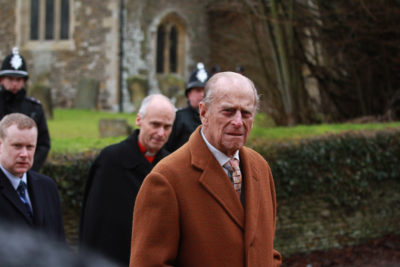 On This Morning, they discussed how the duke’s grandchildren, Prince William and Prince Harry, had offered two contrasting statements.

Some suggested William’s statement was actually a swipe at his brother, although royal author Omid Scobie insisted it wasn’t at all.

Alison asked Tom: “Lots of eyes are on William and Harry at the moment. Do we even need to be worrying about their relationship?” 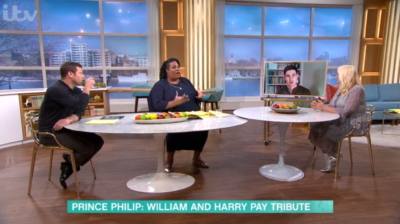 Tom replied: “Not really, the ‘legend of banter’ stuff is a little bit discordant with what you might think the mood to be, and the somber way in which people are responding to it.

“But then it’s his grandfather, it’s his grief, his relationship with him. So even if it’s like what a teenager would say, legend of banter, all aboard the banter bus. Actually it’s his grief… let’s back off.”

Do we even need to be worrying about their relationship?

Alison then fumed: “I feel like, whatever Harry says now, he’s going to be criticised. I just think it’s so unfair, he’s just lost his grandad, leave him alone!” 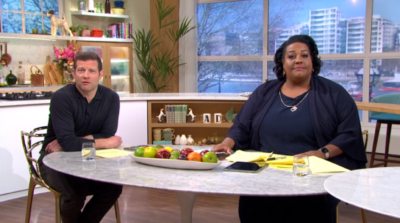 What did Prince William and Prince Harry say in their statements?

The Duke of Cambridge’s statement started: “My grandfather’s century of life was defined by service – to his country and Commonwealth, to his wife and Queen, and to our family.”

He also said: “I feel lucky to have not just had his example to guide me, but his enduring presence well into my own adult life – both through good times and the hardest days.”

Harry’s, meanwhile, included: “To me, like many of you who have lost a loved one or grandparent over the pain of this past year, he was my grandpa.

“Master of the barbecue, legend of banter, and cheeky right ’til the end.”