The Queen will “never go back to Buckingham Palace” after the death of Prince Philip, a former royal aide has claimed.

Paul Burrell said in a TV interview that he expects Her Majesty to remain living at Windsor Castle for “the rest of her life”. 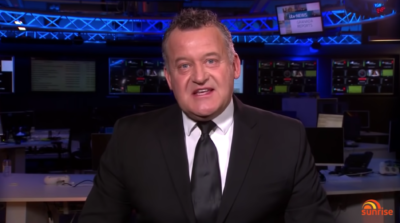 “She will never go back to the Palace,” he said (Credit: Sunrise)

What did Paul Burrell say about the Queen?

Speaking about the Queen, he said: “She’s suddenly realised she’s lost the captain of her ship; she’s lost the CEO of the House of Windsor and nobody can fill that void.

“And now, for the rest of her life, she will live in Windsor Castle. I don’t think she’ll ever go back to Buckingham Palace.”

Asked to confirm his comments on the Queen spending the rest of her life at Windsor Castle, Mr Burrell said: “I do.

“Buckingham Palace is the office, is the London headquarters of the royal family. But the Queen’s home now is Windsor Castle.

“And I think it’s easy for her to stay there she’s just had two new Corgi puppies which take her outside.

What else did Paul Burrell say?

Mr Burrell continued: “It’s no good her staying inside those four walls and just living her life out like that because she likes to be with people.

“And as soon as this lockdown ends I think she will get out there again and start to meet people.

But make no mistake because she will die queen, she will never ever retire and give up their responsibility.

“But make no mistake because she will die Queen, she will never ever retire and give up their responsibility. Not now, not ever.” 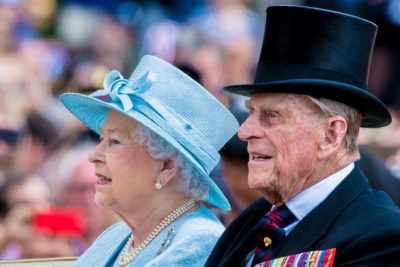 The Queen lost her husband of 73 years Prince Philip on Friday (Credit: SplashNews.com)

Her Majesty will “never walk alone” after Prince Philip’s death

The Duke of Edinburgh died on Friday, April 9, aged 99.

As the world mourned the Prince, details about his funeral have now been released.

Read more: The Queen ‘will never walk alone as senior royals vow to be by her side for future engagements’

However, in the wake of Philip’s death it has been reported that the Queen will now be accompanied by senior royals on future engagements.

The reports claim that Prince Charles, Camilla, Prince William and Kate Middleton will join the Queen on engagements once her official mourning ends.