The Nest series 2 axed: Fans beg Martin Compston to pull strings at the BBC and bring back show

The Nest series 2 axed: Fans beg Martin Compston to pull strings at the BBC and bring back show

The BBC has axed series 2 of The Nest, which starred Line of Duty hunk Martin Compston.

Fans watched as young couple Dan and Emily’s attempts to have a baby using surrogate Kaya were complicated with murder and intrigue.

Many had expected the series to return, despite the finale wrapping up most of its loose ends. 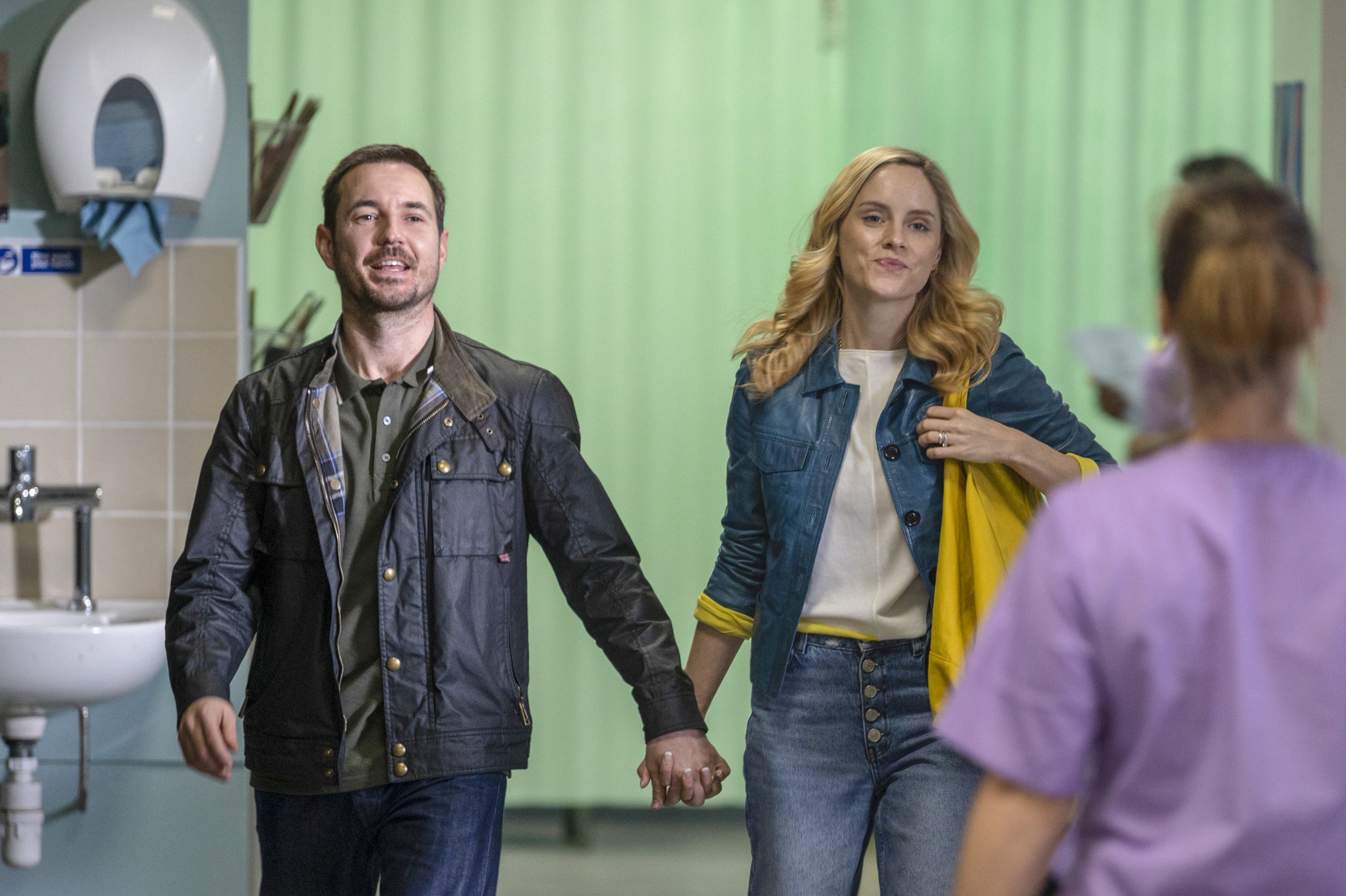 The Nest starring Martin Compston has been axed (Credit: BBC)

However, sadly it turns out the BBC wasn’t keen on investing in another run.

An insider told the Daily Star: “It was decided they wouldn’t commission another run of The Nest.

Read more: Is Martin Compston married and where is he from?

“The show was a really big deal for Martin. It was his chance to prove he can be a star away from Line Of Duty and while he gave a great performance, it wasn’t enough.”

It was his chance to prove he can be a star away from Line Of Duty and while he gave a great performance, it wasn’t enough.

“All channels are having to prioritise some shows and ditch others. It is much harder to make shows at the moment because of all the restrictions. The Nest is a casualty of that.” 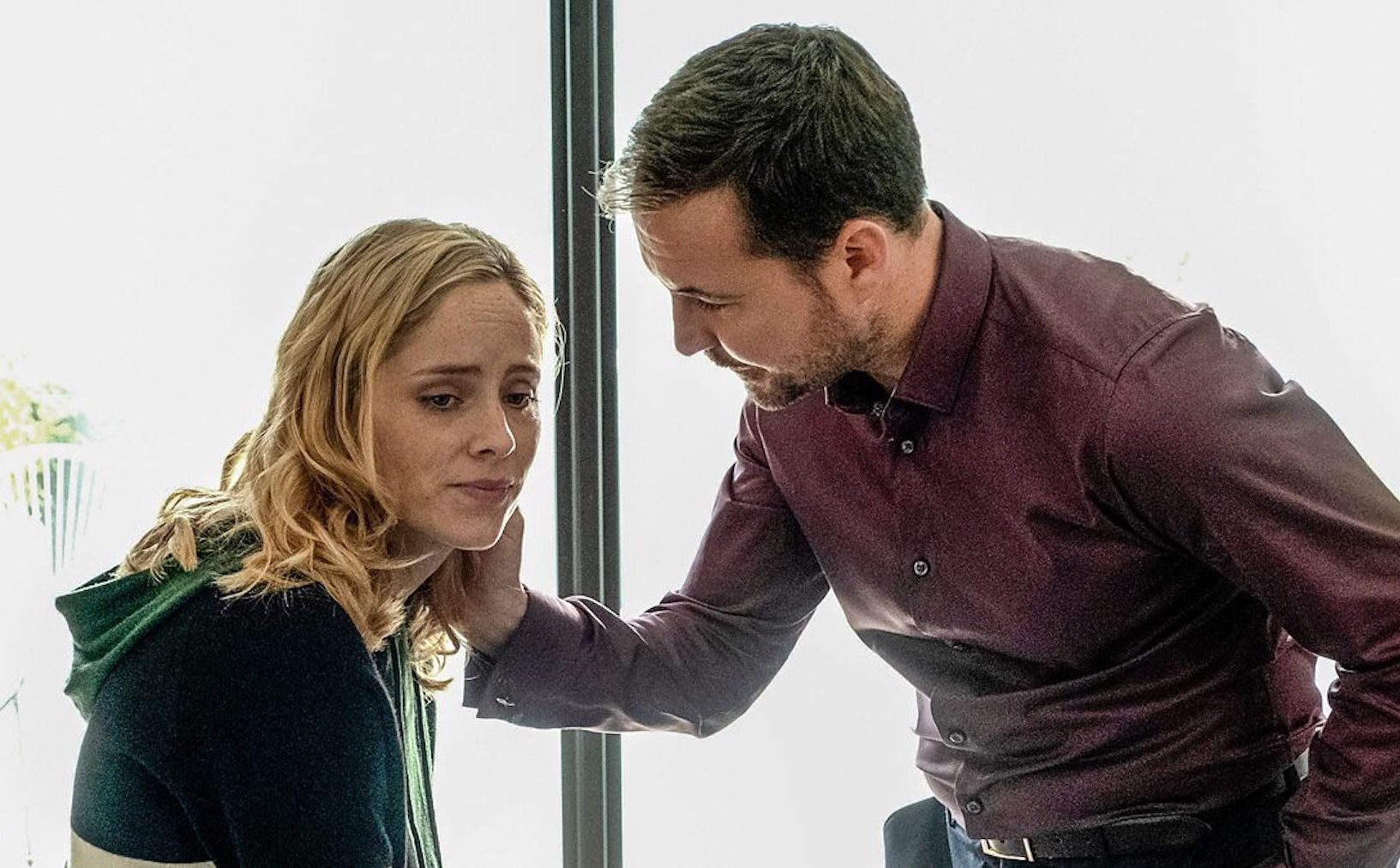 The Nest will not return for series 2 (Credit: BBC)

So what have fans of the show said?

The show was a big success when it first aired, raking in around eight million viewers initially.

However, it’s final episode only drew around four million.

Fans took to social media to share their upset over the news.

One wrote: “Oh no! Just seen The Nest has been axed. Can you work your magic on the powers at Beeb Martin?”

Read more: Martin Compston hints Steve Arnott will get shot in series 6 of Line of Duty

“Fuming! I like this program!” ranted a third disgruntled BBC viewer.

The final episode was eagerly anticipated as fans were desperate to find out who the real killer was.

They also wondered who would get the baby in the end.