The Crown star Emma Corrin has seemingly announced she is “queer” in a new post on Instagram.

The 25-year-old actress – who plays Princess Diana in the Netflix series – took to social media to share a snap of herself in a wedding dress yesterday (April 7).

But it was Emma’s brief caption that really got fans talking.

What did The Crown star Emma Corrin say?

The latest snap showed Emma posing for a spread in Pop magazine.

Showing off the pictures, she wrote: “Ur fave queer bride #POP44 OUT NOW.”

Fans were quick to react to the post, with many believing it was Emma’s subtle way of opening up on her sexuality.

One wrote: “Emma Corrin is queer?! Omg so proud of her.”

In addition, a third shared: “QUEER?! What a day to be alive.” 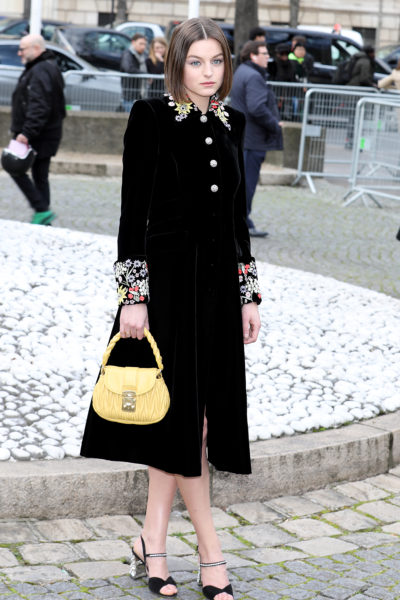 The Crown star Emma Corrin has ‘come out as queer’ (Credit: SplashNews.com)

Another added: “PROUD OF YOU!”

Furthermore, a fifth proposed to the actress in the comments section.

They said: “Omg, marry me please!”

Emma has remained relatively private about her personal life.

Back in October, when asked if she had a “boyfriend on the scene”, she replied: “I’d rather navigate this on my own. It’s nicer to feel like I’m taking care of me.” 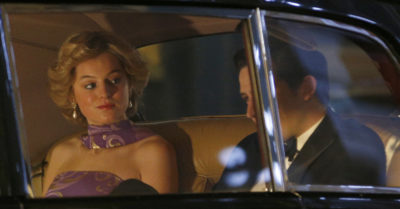 Emma as Princess Diana in The Crown (Credit: SplashNews)

Emma shot to fame as Princess Diana in the popular Netflix show.

The latest series depicted Diana and Prince Charles’ unhappy marriage, as well as their divorce.

The show also gave insight into her eating disorder.

Speaking about her character, Emma previously told Glamour UK: “I was so determined to represent Diana’s struggles with bulimia and her mental health in the right way.”

The series also featured Olivia Colman as the Queen.