The Long Call on ITV: Our Girl and Fleabag actor Ben Aldridge leads the cast

The Long Call on ITV: Our Girl and Fleabag actor Ben Aldridge leads the cast

The Long Call on ITV is set to be the channel’s next big crime drama.

And now the cast has been announced for the series, penned by the creator of Vera and Shetland.

Ann Cleeves’ new crime series has already become a best-seller, and now it’s set to become a TV series, too. 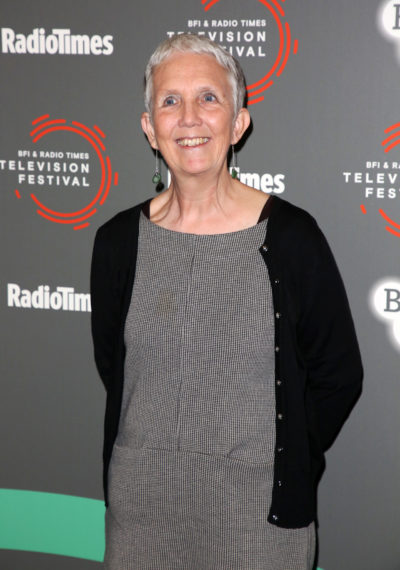 What is The Long Call on ITV all about?

The novels feature Detective Inspector Matthew Venn, who has returned to live in a small community in North Devon with his husband, Jonathan.

Matthew left the town 20 years ago under a cloud.

Now he’s back to mourn his father, but to take charge of his first major murder.

A body has been found on the beach near to Matthew’s new home: a man with the tattoo of an albatross on his neck, has been stabbed to death. 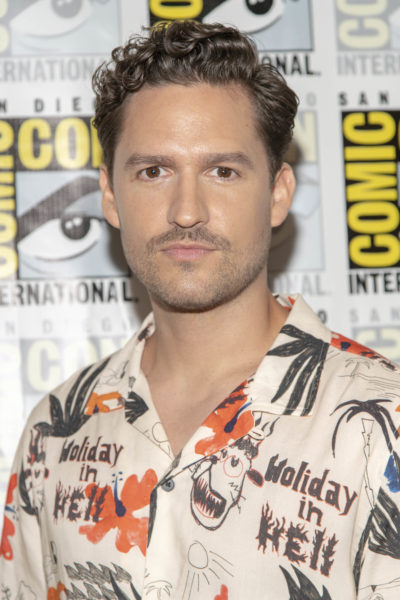 Who stars in The Long Call on ITV?

Ben Aldridge takes on the lead role of DI Matthew Venn in the series.

The actor previously appeared in Our Girl and Fleabag.

Ben, 35, played Captain Charles James in the BBC One army drama, and A******* Guy in Phobe Waller-Bridge’s award-winning comedy. 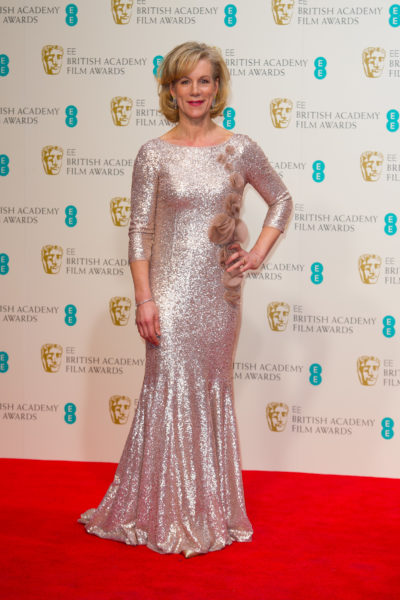 What did Ben say about the role?

Ben narrated the audiobook version of the novels.

He said: “I’m delighted to be playing Matthew Venn, a brilliantly unorthodox detective who audiences will see solving a gripping and intricate case…

“…whilst simultaneously surmounting a deeper, more personal mystery within himself.

It’s a poignant and complex journey of self-discovery and sexual and religious identity.

“It’s a poignant and complex journey of self-discovery and sexual and religious identity, which navigates the tension between pride and shame.

“I feel privileged to be bringing it to ITV viewers in The Long Call.” 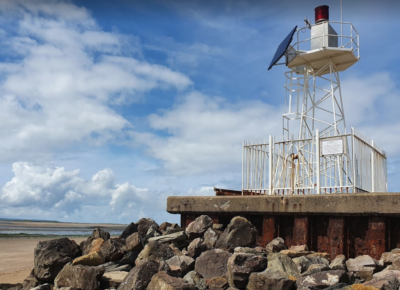 Crow Point in Devon is in The Long Call on ITV (Credit: Google Maps)

When will it be on?

ITV says that the series will begin filming this month (April 2021).

This means that it may appear in the schedules later this year.