The Syndicate star Katherine Rose Morley – Keeley – is making a name for herself by appearing in some of British TV’s biggest shows.

But where have you seen the up-and-coming actress and did she star in Last Tango In Halifax? 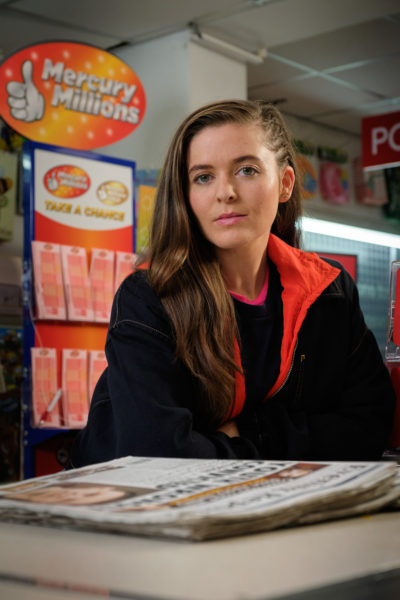 Who does Katherine Rose Morley play in The Syndicate?

Katherine plays confident Keeley in the BBC One drama.

Along with the other co-workers, Keeley is always scrabbling to get the cash together to pay off her debts.

However, her luck turns when she checks her lottery ticket and is ecstatic when the machine says she’s won some money.

But she soon discovers that she had won a whole lot more than Frank the shopkeeper told her.

The ticket has been stolen and she’s determined to track it down and receive her winnings.

She told the Notion website: “It’s a show I’m just really proud of.

“It’s just really good fun and it’s got such heart and it’s full of dogs! So, I’m hoping it’ll bring a lot of joy and smiles.

“That’s what we all need right now. Just a good bit of fun.” 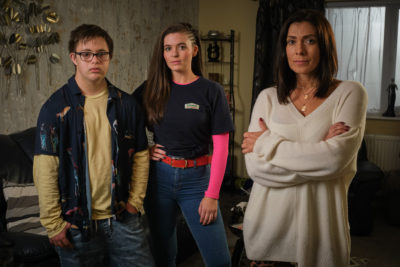 Keeley is a bit of a gambler (Credit: BBC)

What does Katherine Rose Morley say about Keeley in The Syndicate?

She may be confident on the outside, but 31-year-old Katherine says there’s more to Keeley on the inside.

“There is a real sensitivity to her and a fragility and she’s someone who’s actually really struggling,” she says.

“She doesn’t let on and that strength that she has, I really admire in her.

“I adored playing her because she has this ability to bring people together. I love that about her.” 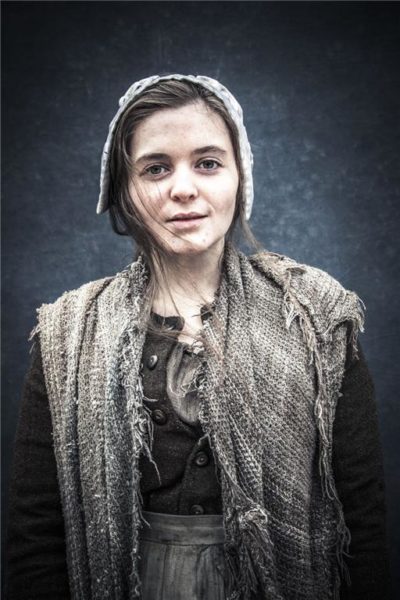 How did Katherine become famous?

Born in Liverpool in 1989, Katherine starred in a school play and was bitten by the acting bug.

She joined local theatre Everyman and Playhouse Youth Theatre, and then moved on to the Guildhall School Of Music and Drama in London.

Not only that, but Katherine has also studied in Beijing, China and Pisa, Italy.

She got her big break in Sky One’s Christmas drama series, Little Crackers in 2012 , and then went on to star in Channel 4’s gritty period drama The Mill a year later.

Did Katherine appear in Last Tango In Halifax?

In 2013, Katherine landed a role in Last Tango In Halifax.

The Sally Wainwright series was a huge hit and starred the likes of Sarah Lancashire, Nicola Walker and Derek Jacobi.

She told The Sunday Post about the show: “It was only my second or third job after drama school and to this day, sitting round the table with Sarah Lancashire and Derek Jacobi, I feel like I’ve won a competition.

During her stint on Last Tango In Halifax, she also appeared in Vera, Thirteen (with Jodie Comer), Call The Midwife and Moving On. 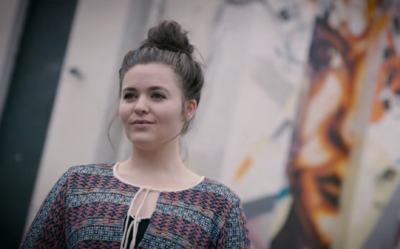 Although Katherine keeps her private life private, she did intimate that she could be in a relationship.

And she has some big plans ahead, too!

“I’m actually building a house at the moment, so that’s keeping me busy,” she said.

“I’ve watched far too many Grand Designs and thought I could do it myself!

“We started it in August and hopefully we’ll be in by the end of May.”