Intruder is a new Channel 5 thriller that boasts an epic cast.

Here we take a look at the plot and who else is in the cast of Intruder:

What is Intruder on Channel 5 about?

Intruder is about a botched burglary.

Fearing arrest, the couple along with their friend Angela, attempt to recreate the stab scene. 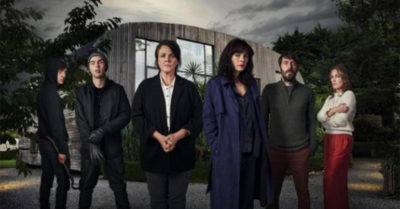 Intruder is a brand new thriller on Channel 5 (Credit: Channel 5)

The police go along with their claims, but family liaison officer Bailey, becomes suspicious.

After meeting with the victim Syed’s father, she becomes suspicious of Sam and Rebecca. 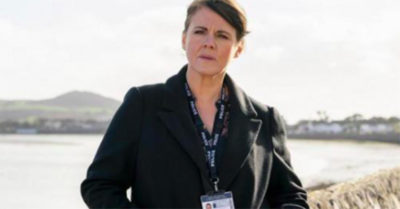 Sally became a household name thanks to her role as the sweet but vulnerable barmaid Shelley Unwin in Corrie.

Since leaving the cobbles she’s had a steady flow of acting roles.

Stand-out ones include parts in Scallywagga, Mount Pleasant, Ordinary Lies and Still Open All Hours.

Elaine Cassidy, 41, plays wealthy journalist Rebecca who works for a local newspaper. She’s married to a controversial but famous DJ, Sam. They appear to have a picture-perfect life until things go beyond awry following the break-in.

You may recognise Elaine from her past roles in No Offence, The Paradise and Harper’s Island. 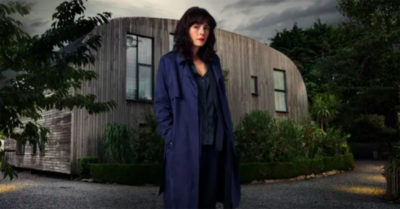 Helen Behan, plays Angela. She is Rebecca’s friend and editor at the newspaper Becksfield Gazette. Angela attends the dinner party on the night of the crime – and sleeps over. She agrees to help cover up Tom’s deliberate stabbing of the burglar.

Helen is a former nurse turned actress who is particularly well-known for her roles in The Virtues, Taken Down and Soulmates. 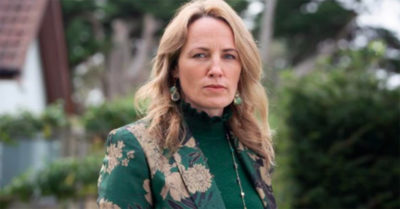 Tom Meeten, 46, plays Sam, a successful but very opinionated radio host who commutes from his coastal home to London. In a fit of rage he stabs one of the burglars to death, even though he was clearly trying to get away.

He convinces Rebecca and Angela to help cover the crime scene. And make it look as if he acted out in pure self defence. 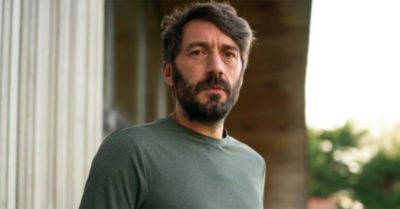 Tom is primarily known for his work as a comedian. He starred alongside Noel Fielding in The Mighty Boosh. He has also acted in the likes of The Ghoul, written by Gareth Tunley, who also wrote and directed The Intruder.

When is Intruder on Channel 5 on?

Intruder starts on Channel 5 on Monday April 5 at 9pm. The remaining episodes will then air consecutively each evening until Thursday April 8.

Once each episode has aired, the series will be available to stream on M5.