The Syndicate star Gaynor Faye has said she wants to return to Emmerdale AND Coronation Street.

The actress played Megan Macey in Emmerdale before quitting in 2019 to spread her wings. 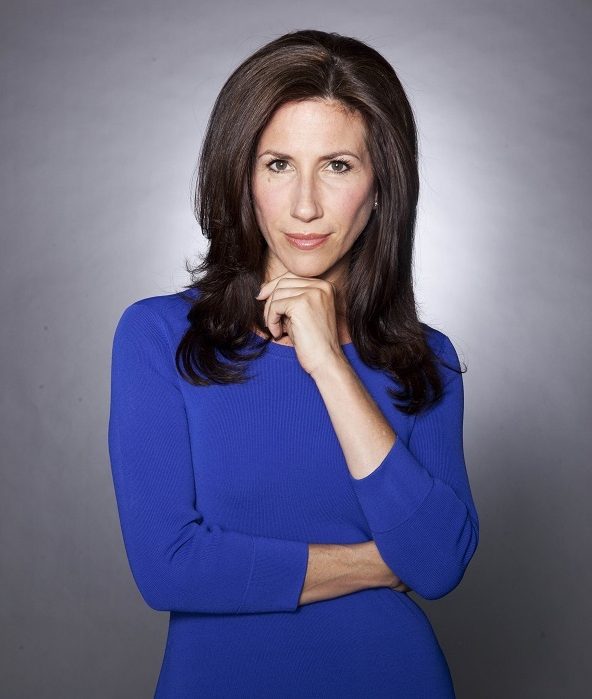 She also played Judy Mallett in Corrie for four years until 1999, when she dropped dead from a blood clot.

But despite this, Gaynor wouldn’t say no to a return to either soap.

Speaking about her decision to exit Emmerdale, Gaynor told the People: “It was a really tough decision.

“To be able to do a job that you love in your hometown is very rare. But I couldn’t have stayed and done Band Of Gold, so I didn’t have a choice.

“I really hoped I could have done that and stayed at Emmerdale but it wasn’t possible. And they left the door open for me.”

Asked if she would return to Emmerdale or rule it out, she said: “Absolutely not – it’s a great job.” 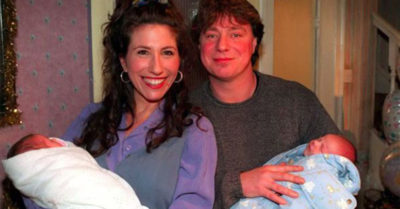 And she added that she wants to return to Corrie despite her character Judy dying.

“I wouldn’t have ruled out going back to Coronation Street but I died!” she said.

“I’m a big believer of if it’s meant to be, it will happen.”

Gaynor stars in the new series of The Syndicate, penned by her mum Kay Mellor.

Writer Kay has spoken about the plot of the new series, which got underway last week.

She told the BBC: “The new series of The Syndicate is a totally fresh story set between Yorkshire and Monaco. It’s the story of a group of young kennel workers who win the lottery.

“They think they’ve won £500 to start with, which they’re delighted with, but it then becomes apparent they might have won quite a bit more than that.

“The syndicate try to track down the shopkeeper who sold them the lottery ticket – and is now in Monaco – to find out what’s gone wrong and why.”

She added: “It’s a cat-and-mouse chase and nothing is as it seems.”