Rita Simons has revealed she lost over a stone as she went through a divorce.

The former EastEnders star has reportedly finalised her divorce from her ex Theo Silveston after two-and-a-half years of living apart and 14 years of marriage.

Now, Rita has lifted the lid on her divorce and admitted she “lost loads of weight” especially after doing I’m A Celebrity in 2018. 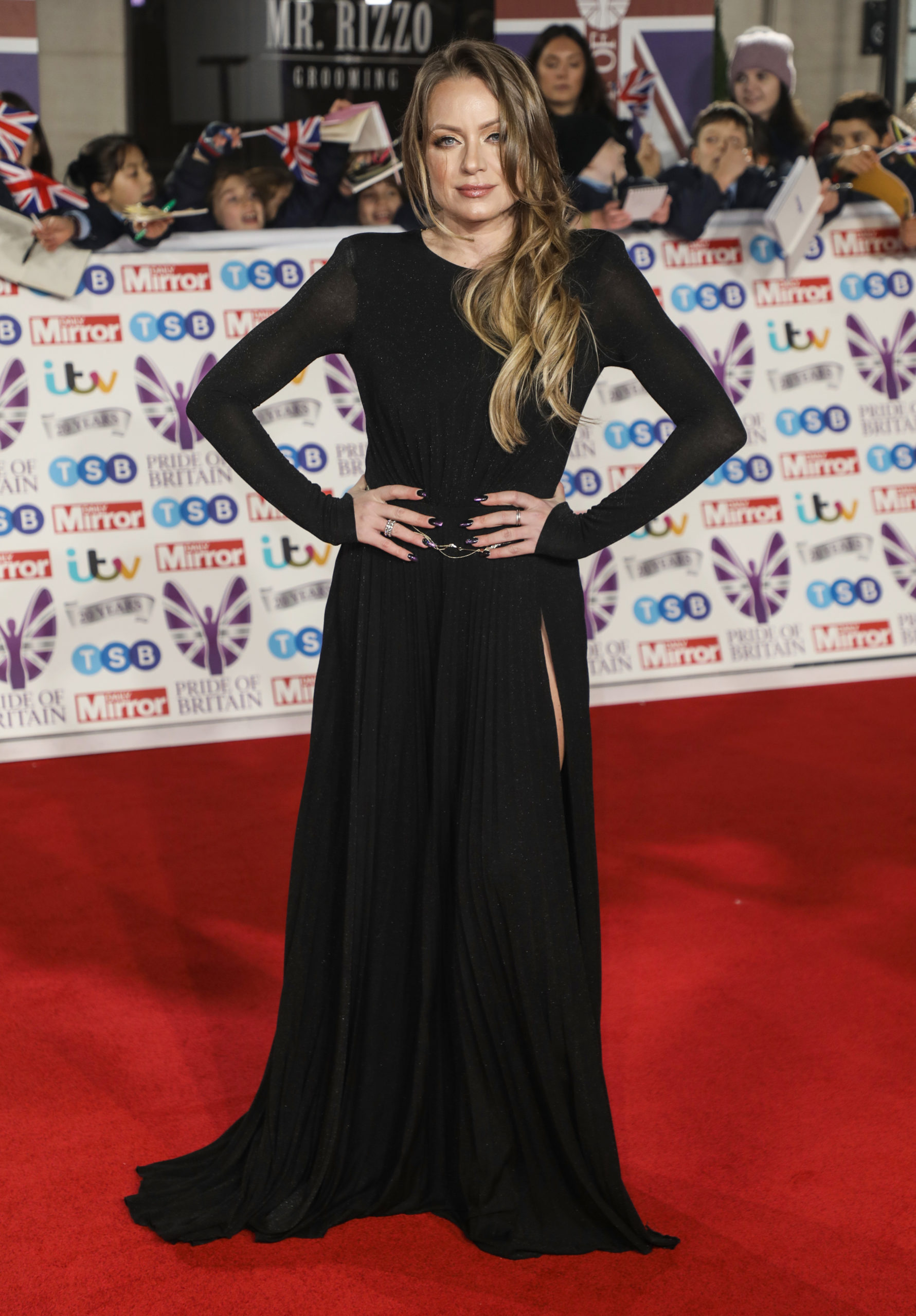 What has Rita Simons said?

Speaking to OK! Magazine, the actress said: “I was working non-stop and doing well but I was desperately unhappy – not that anyone would have known.

“I had so much going on at home I was driving myself mad working to try to forget about everything else.”

She added: “I was physically ill every other week and I lost loads of weight. I lost a stone in the jungle and then another three-and-a-half pounds. I didn’t have a life.” 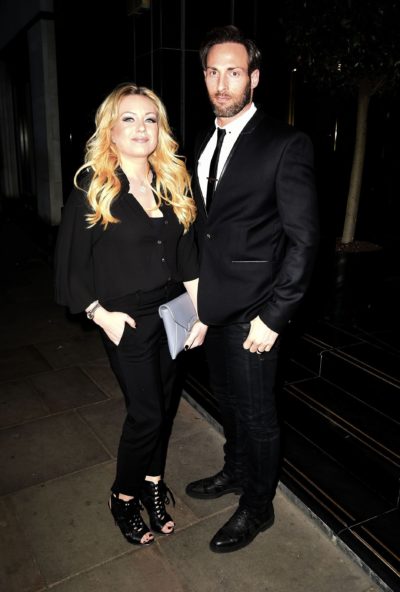 Rita explained that she had “terrible insomnia” for “about a year”.

She added that when she’s unhappy, her sleep is “the first thing to go and then the knock-on is the depression and anxiety”.

However, Rita admitted she’s now the “happiest I’ve ever been”.

The star is now dating actor Ben Harlow, who she met whilst they were both starring in the touring production of Legally Blonde in 2017. 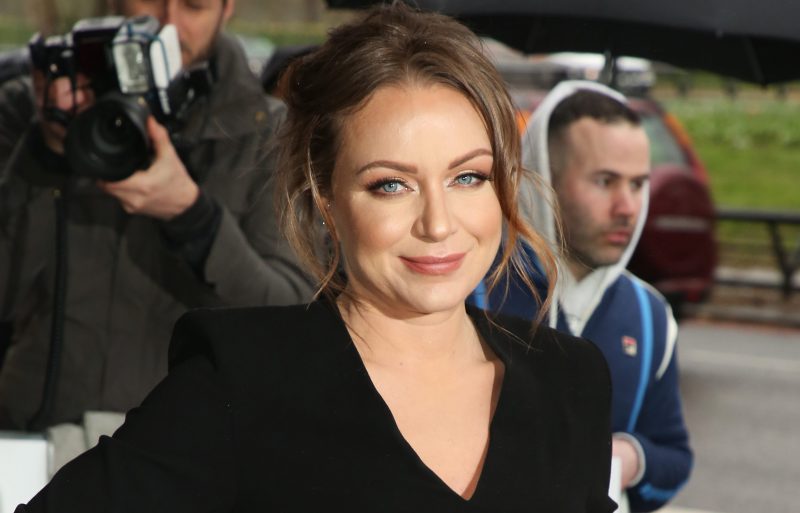 Rita has since moved on (Credit: Brett D. Cove / SplashNews.com)

The star now lives with her twin daughters Jamiee and Maiya and their dog, Harry the Cocker Spaniel.

Rita took on the Australian jungle in the 2018 series of ITV entertainment show I’m A Celebrity.

She finished in fourth place with footballer manager Harry Redknapp winning the show.