The Radford Family on Channel 5: Sue opens up about horrific online trolls

The Radford Family on Channel 5: Sue opens up about horrific online trolls

Channel 5 stars the Radford family and their children have faced some vicious trolling since they achieved publicity as one of Britain’s biggest families.

What have cruel trolls said about the Morecambe-based family online, and how have they responded?

Let’s take a look at some of the comments. 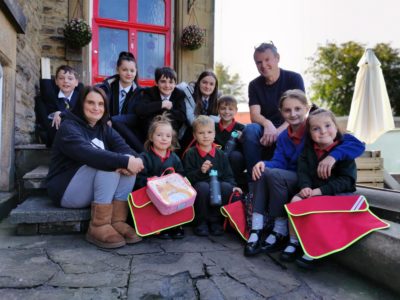 Last summer, Sue took to her Instagram Stories to call out trolls, including one who called her little daughter Bonnie, then just one year old, a “horrible cow”.

And she revealed that one of her other daughters, 14-year-old Aimee, felt “very disheartened” seeing all the negative comments.

She wrote on her Stories: “I wasn’t going to share this but I can’t stop thinking about it.

“Why would anyone think it’s OK to call a one year old a horrible COW?! She’s ONE YEAR OLD.”

Writing further, she said she “seriously hopes” the woman who made the remark doesn’t have kids of her own.

She added that the cow comment was “beyond messed up” and urged her followers to “be kind”.

The comments were reportedly posted on a YouTube video the family uploaded. 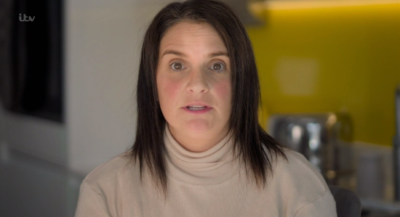 It came in February, after they announced daughter Millie’s pregnancy news.

Sue shared a photo of a babygrow along with ultrasound snaps and said: “What an exciting year it’s going to be with our baby due in six weeks and now a new grand baby due in September!”

Why would anyone think it’s OK to call a one year old a horrible COW?

“Congratulations @millieeradfordd, you’re going to be an amazing mummy.”

Millie said she also felt “excited” to be starting a “new chapter” in her life.

Unfortunately, a number of their followers left negative comments, with some trolls asking whether or not the family should be having more children.

Sue later hit out at the “disgusting” messages.

She wrote: “Honestly disgusted to read the things I’ve read since last night.

“Social media is the tout of all [evil] and absolutely no wonder people take their own lives through it.” 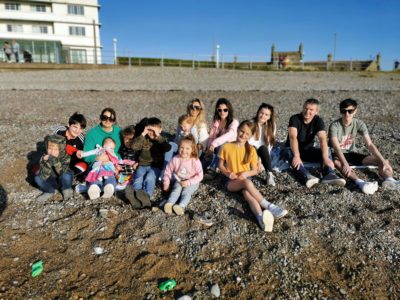 Radford family say ‘no more children’ ahead of Channel 5 doc

Fans might be wondering if the Radfords will have any more children after Sue welcomed baby Heidie to the world last year.

The little one features alongside the rest of their children in new Channel 5 documentary series 22 Kids & Counting.

Appearing on This Morning on Monday (February 22), Sue and Noel said they are definitely not having any more.

Read more: Radford family children: All of Sue and Noel’s kids, the names and their ages

Host Phillip Schofield joked that the couple said the same thing on the ITV show after welcoming baby number 21 to the world.

But they insisted that Heidie would be the last one for them. Sue Phil and Holly: “Heidie is the last.”

And Noel confirmed: “We’re quite happy with what we’ve got, we’re finished.”

Will you be watching the Radford family on Channel 5? Leave us a comment on our Facebook page @EntertainmentDailyFix and let us know.