Is the 22 Kids and Counting narrator Sally Lindsay? Why did she really leave Corrie?

Is the 22 Kids and Counting narrator Sally Lindsay? Why did she really leave Corrie?

How much do you know about the actress? She’s on Channel 5 to narrate the new documentary series about the Radford family and their brood.

How much do you know about Sally? Read on to find out more about her TV career and personal life. 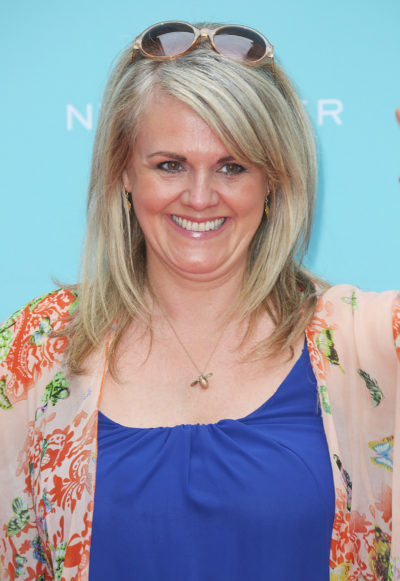 No, the two are not believed to be related.

Sally is from Stockport, Greater Manchester, whereas actor Robert is from Ilkeston in Derbyshire.

Robert is best known for his roles in the sitcoms My Family, Citizen Smith and Get Some In! 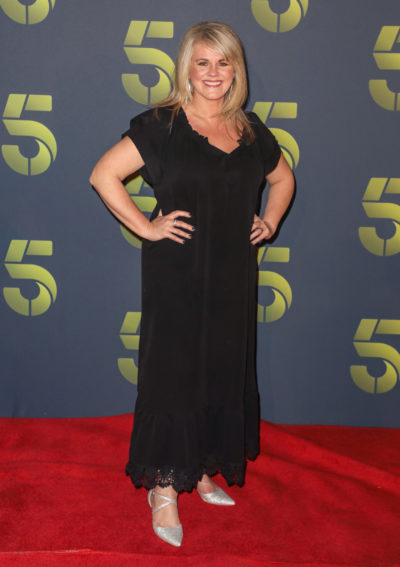 Who is Sally Lindsay’s husband?

Sally is married to Steve White.

Steve is a drummer who has played alongside the band The Style Council and The Jam singer Paul Weller. 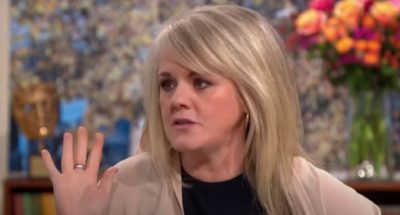 Sally’s TV shows, but was she in Benidorm?

No, Sally didn’t appear in the popular ITV sitcom Benidorm.

She starred in Coronation Street as Shelley Unwin and was in the ITV soap for five years.

I’d never say never. I loved it – it was brilliant, it still is brilliant.

In her exit from the show, her character Shelley was due to marry womaniser Charlie Stubbs. However, she found the courage to leave him at the alter.

Shelley got a new job in the Peak District, but she was pregnant with builder Charlie’s child.

To get revenge on him for all his psychological abuse, she told him she was expecting – and that the baby would never know about him.

Charlie got his comeuppance a year later, when his girlfriend Tracy Barlow (Kate Ford) killed him when she found out about his affair with Maria Connor (Samia Ghadie).

Speaking on This Morning in 2019, Sally said she wouldn’t rule out returning to the cobbles.

She said on the programme, about a Corrie project Queens of the Street: “It’s basically a load of us that have left and have done quite well, we were talking about our memories of the Street and how that set our careers up.

“So I did this little 10 minute interview, didn’t think anything of it. Then the next minute I’m going back to the Street. I was like, ‘That’s the first I’ve heard!’”

Host Holly Willoughby asked if she would return to Corrie and Sally replied: “Oh gosh, I’d never say never. I loved it – it was brilliant, it still is brilliant.” 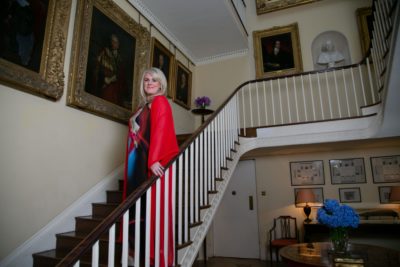 Sally was back on screens recently for the Channel 5 series Posh Sleepover.

The programme sees the star staying in and visiting luxurious houses around the country, including a six-storey townhouse in Mayfair worth £35m.

Did you recognise the voice of the 22 Kids and Counting narrator? Leave us a comment on our Facebook page @EntertainmentDailyFix and let us know.