News that Prince Charles returned to Highgrove House after visiting Prince Philip in hospital has sparked hope among royalists.

It comes after Charles was seen looking upset as he visited his father at King Edward VII’s hospital in London on Saturday (February 20).

Although palace officials have said Philip, 99, does not have COVID, he was admitted last week because he “felt unwell”. 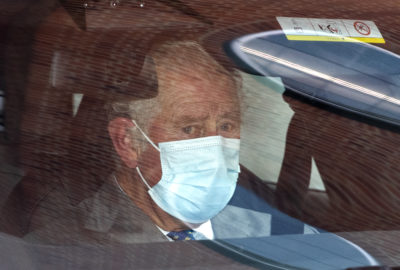 Following his hospital visit, it was confirmed that Prince Charles, 72, travelled 100 miles to his residence in Tetbury.

It is hoped his journey is a positive sign of his father’s current condition.

“That seems positive as if serious he’d have stayed in London,” said one royal fan.

Another added: “That was my first thought too. Fingers crossed!”

Hospital visits during COVID times have been cut right back and strict rules are in place.

The hospital stated: “To protect our patients we need to limit visitors to our hospital.

“We recommend virtual visits where possible.”

Momentous things are happening in the family and it’s possible that Charles wanted to go and talk to his father and reassure him about Harry.

The hospital allows visitors “only in exceptional circumstances” and only one person at a time can visit.

Prince Charles would have also had to receive permission from the Matron’s Office.

As a result, fans feared his presence at the hospital meant the duke had taken a turn for the worst. 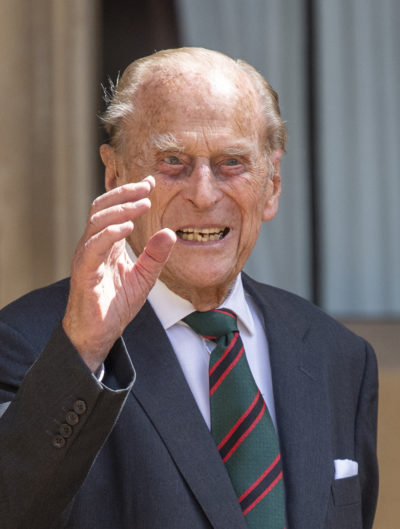 Prince Philip is in hospital 100 miles away from Charles’ royal residence (Credit: Splashnews.com)

However, royal author Penny Junor has speculated that Prince Charles’ visit could have been for another reason.

She told the Mail on Sunday: “We do all know he doesn’t like fuss, and he would regard a visit as fuss.

“Momentous things are happening in the family at the moment and it’s perfectly possible that Charles wanted to go and talk to his father and reassure him about Harry.”

What happened with Harry and Meghan?

Prince Harry and his wife Meghan confirmed their separation from the royal family earlier this week.

The Queen confirmed their decision to leave the family in a statement. Harry and Meghan then followed with their own.

The couple said: “As evidenced by their work over the past year, the Duke and Duchess of Sussex remain committed to their duty and service to the UK and around the world…

“…and have offered their continued support to organisations they have represented regardless of official role.

“We can all live a life of service. Service is universal.” 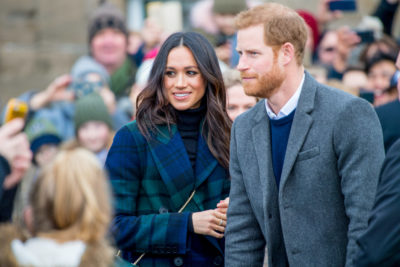 But many thought the statement made a dig at the Queen – and it seems Prince William agrees.

A source said William feels their words were “petulant and insulting to the Queen”.