BBC Line of Duty: Vicky McClure admits she wonders if show has ‘run its course’

BBC Line of Duty: Vicky McClure admits she wonders if show has ‘run its course’

BBC Line of Duty star Vicky McClure has sensationally revealed that she sometimes wonders if the hit cop drama has “run its course”.

With the sixth series of Line of Duty due to start soon, Vicky has revealed she never wants the show to end.

However, she does have moments where she wonders how long it can continue for. 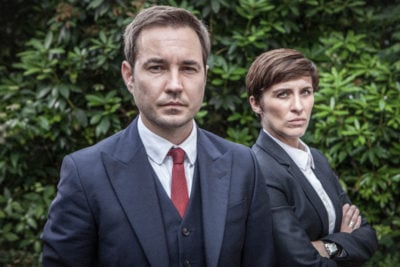 What did Vicky McClure say about BBC Line of Duty?

Vicky made the comments while chatting to the Sunday Times.

Firstly she revealed that she never wants the series to end.

However, then she commented that she does sometimes wonder if it has perhaps “run its course”.

How much longer can it keep going? Sometimes you think, has it run its course?

Vicky revealed: “We’ll keep going until the audience wants it to end. I’ll be devastated the day it ends. To be involved in a job with this much love for it, well, you never expect that.”

She added: “How much longer can it keep going? Sometimes you think, has it run its course? Every time we go back, we go: ‘What’s [creator] Jed [Mercurio] going to come up with?’ But he has always got something up his sleeve.” 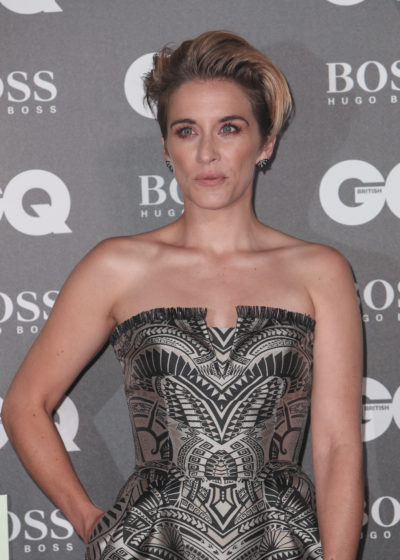 Vicky revealed moments where she wonders if the show has ‘run its course’ (Credit: Splash News)

‘Level playing field’ with ‘the boys’

Vicky also opened up about filming the new series alongside co-stars Martin Compston and Adrian Dunbar.

Because the new series was filmed during the pandemic, the trio had to spend three months away from home and their loved ones.

As such, she said she credits them for keeping her sane during filming.

Vicky added that she’s never been away from home for that long before.

She said everything in Belfast, where the new series was filmed, was closed, “but we had each other and it really did get us through”.

Vicky also revealed that things are very much equal on the BBC series.

She confirmed: “Me, Martin and Ady are very much on a level playing field, we get paid the same.” 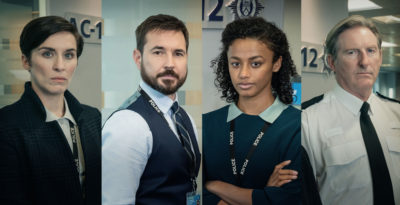 When does Line of  Duty return?

A series start date hasn’t yet been confirmed.

However, Adrian Dunbar has dropped a couple of hints in recent interviews.

Last month, he said it would be released in the next “two or three months”.

He also confirmed that instead of the usual six episodes, this series would feature seven.