Saturday Night Takeaway hosts Ant and Dec return to ITV this evening (February 20) and, for fans of the Geordie duo, it’s not a moment too soon.

It has only been a couple of months since the presenting duo were last regularly on screens as they fronted the coronavirus-hit series of I’m A Celebrity.

But the much-loved Geordie pair are sure to bring a dose of sunshine to those watching at home that have missed them on the box during this most miserable of winters.

And, even though Ant and Dec are hyped up about SNT‘s return, the canny pair have always got one eye on the future.

They’ve also come clean about the TV moment that haunts at least one of them – with Dec admitting he has no wish to repeat a particular experience in front of cameras ever again. 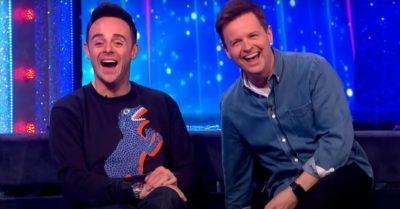 Ant and Dec are back on the box with SNT! (Credit: This Morning YouTube)

Ant and Dec hopes for ‘ruffling a few feathers’

Speaking to The Sun, Ant and Dec told how they hope I’m A Celebrity might be a bit spicier in future, following the most recent run which relocated from Oz to North Wales.

I don’t feel any sense of satisfaction. I’m sorry it ever happened!

Fielding a query about the 2020 series being “too nice”, Ant suggested ex Manchester United hardman Roy Keane could add a bit of bite of proceedings.

Ant said of the Sky Sports pundit: “It’s always good to have people that will speak their mind and ruffle a few feathers. As much as we love people getting on and having fun, we also love a bit of conflict there.”

Dec agreed – and joked he’d love to see “no-nonsense” Roy give fellow campmates as tough a dressing down as he does other football pundits. 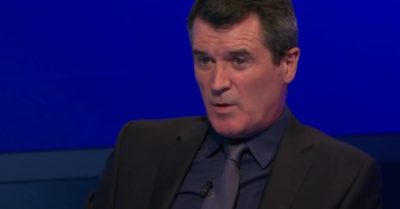 However, the show hosts were not in agreement about taking on their first-ever Bushtucker Trial after years of chuckling at celeb campmates enduring the grisly challenge.

Ant told the tabloid he had no expectations of ever being persuaded to take the trial on.

Nonetheless, he was glad to have done it when surprised on set a few months ago.

Dec, however, could not have disagreed more – and made it clear taking on a trial was a huge career regret.

He chipped in: “I would happily have gone to my grave never having done a Bushtucker Trial. I don’t feel any sense of satisfaction. I’m sorry it ever happened!” 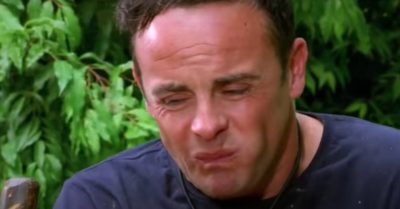 The two stars also reflected on how coronavirus has affected filming for Saturday Night Takeaway when they appeared on This Morning yesterday (February 19).

Dec said: “The show’s going to quite different. We have no studio audience here which is such an important part of Takeaway.” 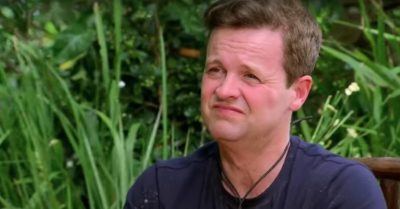 But it was Declan Donnelly who hated it more (Credit: YouTube)

He added: “We’ve got a virtual audience but it’ll be very different. We’ve been getting the show together in very different circumstances.

“And also, we’ve had lockdowns and restrictions in place. But we’ve managed in the last eight months to get enough VT stuff, enough hidden camera stuff.”

Dec emphasised: “We’ve got a series. It’ll be different but hopefully no less fun and entertaining.”