Idris Elba has some good news for Luther fans – he has has confirmed that a spin-off film is definitely in the works.

The beloved detective series has been a hit with BBC viewers for years.

As a result, Idris has revealed that the show’s makers have decided to make the fans’ pleas for a film version of the series a reality.

Yes, John Luther is about to make a comeback, and on the big screen no less. 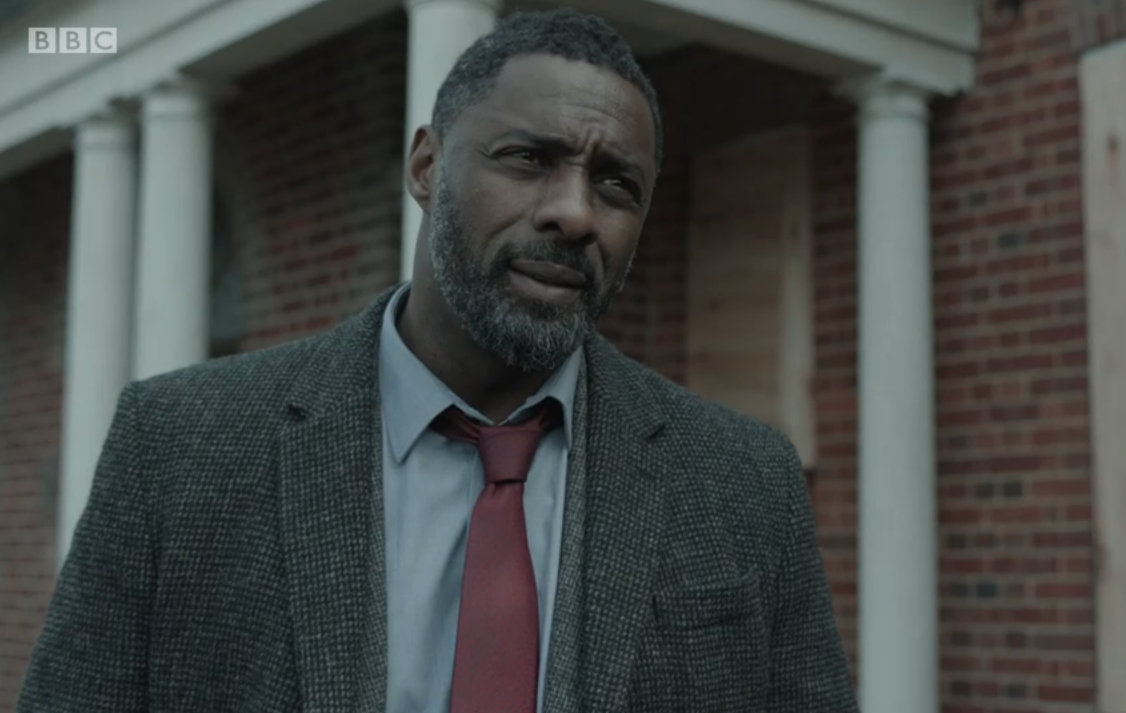 The Hollywood star revealed the news while chatting about his plans for 2021.

“I’m super excited and I hope the fans are sort of excited for that. It’s been a long time coming for a movie, for people that have loved the show.

I’m going to be making Luther: The Movie. I’m super excited and I hope the fans are sort of excited for that.

It was a huge success for the BBC. During its run it was nominated for 11 Emmys, and it helped Idris win a Golden Globe.

Read more: Dan Osborne hits back over eight-hour round trip to visit a puppy

Back in 2019, Idris opened up about his excitement regarding a possible movie.

“Luther has all the ingredients to echo those classic films of the ’90s like Seven and Along Came A Spider,” he told Digital Spy.

“It will be more murder, more Volvos, more frowning Luther.

“Essentially we just want to try to take it to a much bigger audience and scale, and perhaps international as well.” 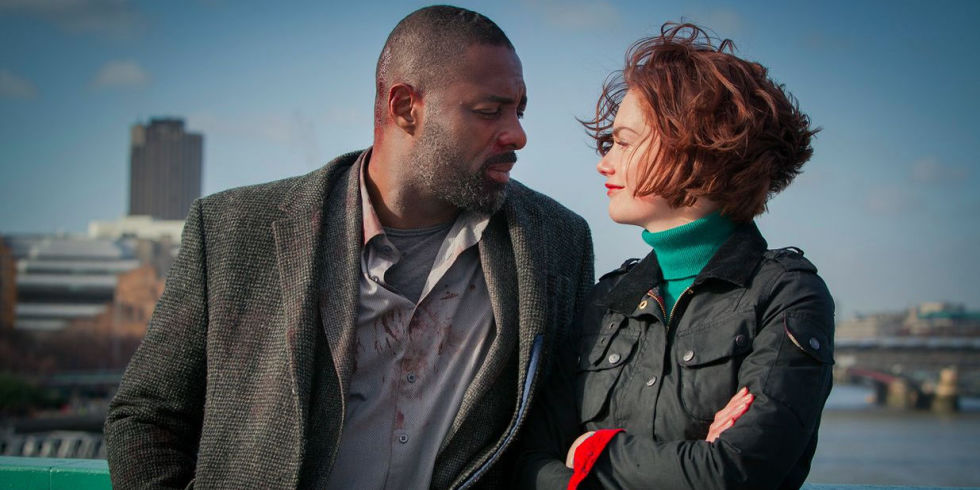 There is no season 6 of Luther planned (Credit: BBC)

Will there be a Luther season 6?

Despite the news of a movie, things sadly don’t look good for a potential sixth season of the BBC drama.

“There is not going to be a season six — definitively no season six,’ he told Insider Magazine.

He said: “Idris, [director] Jamie Payne, and I will shortly have some exciting news to share. There’s gonna be more later, but it’s not going to be season six.”